Check Out These Fabulous Pictures Of Pride 2016 From Across India!

By Cake in Cake, LGBTQ

Since its inception in 2008, the Queer Pride Parade held on the last Sunday of November in Delhi is definitely one of our favourite traditions. It’s usually the day that our city is (finally!) comfortably ensconced in the winter season, making the long walk from Tolstoy Marg to Jantar Mantar a pleasant affair. With only two more days left till the ninth annual Pride march, we thought of taking a look at how other Indian cities paint their streets rainbow in 2016.

It was as early as February this year that Queer Pride Guwahati was held, for the third year in a row. Not only is it one of the youngest Prides in the country, ‘QPG’ (as it’s fondly called) is also one of the first in North East India. 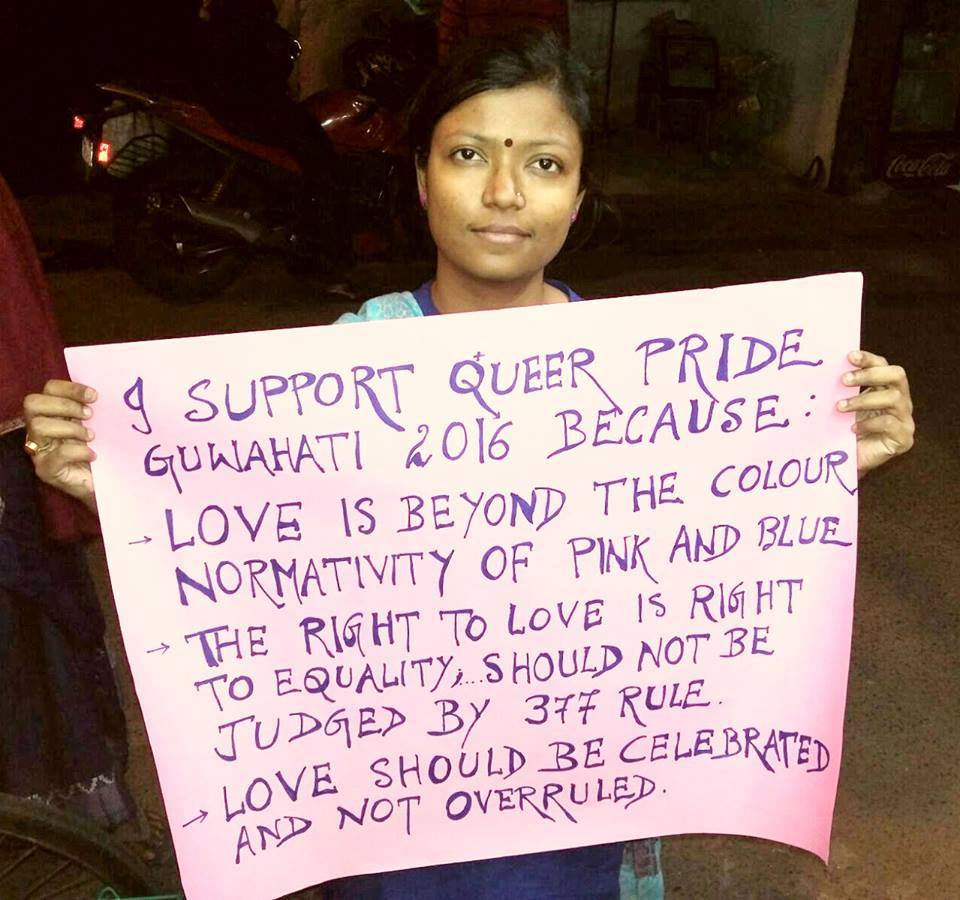 And like the last two years, it saw enthusiastic participation in 2016! 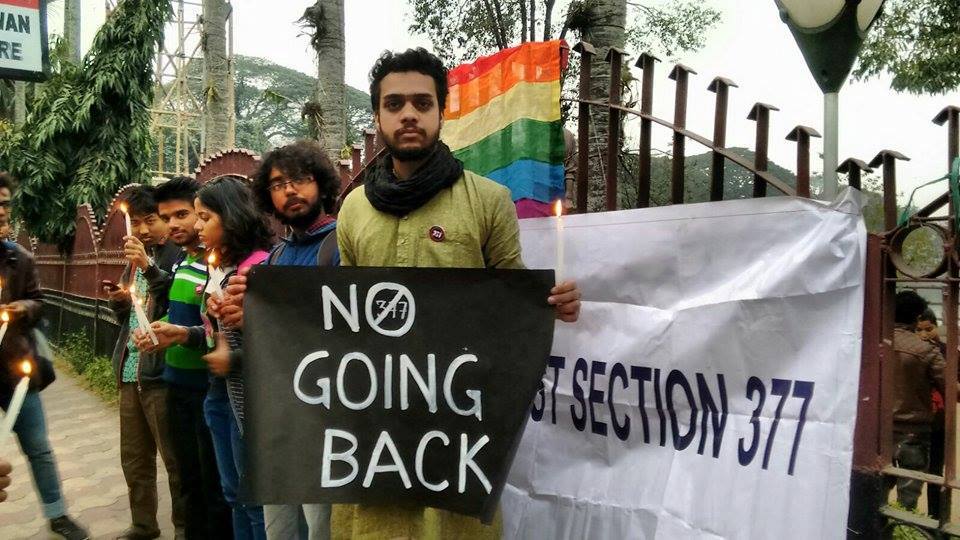 Next up was Chennai Rainbow Pride, held in June at Rajarathinam Stadium.  Now in its eighth year, it is organised by the Tamil Nadu Rainbow Coalition, made up of various NGOs, collectives and community based organisations.

And as we draw closer to the winter season, Bangalore and Mumbai absolutely lit up in all seven colours!

Trans activist Akkai Padmashali was joined by 2700 people for the Namma Pride, which started at City Railway Station and ended at Town Hall. 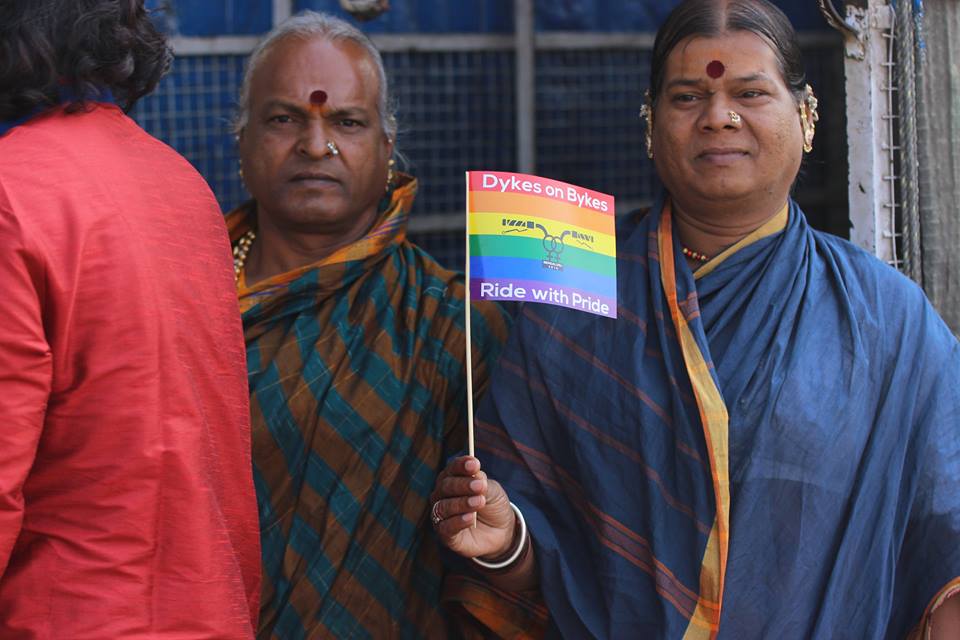 What was also awesome about this year’s Pride in Bangalore was that every effort was made to make it accessible for people with disabilities, right from the video announcing the event to the actual march! 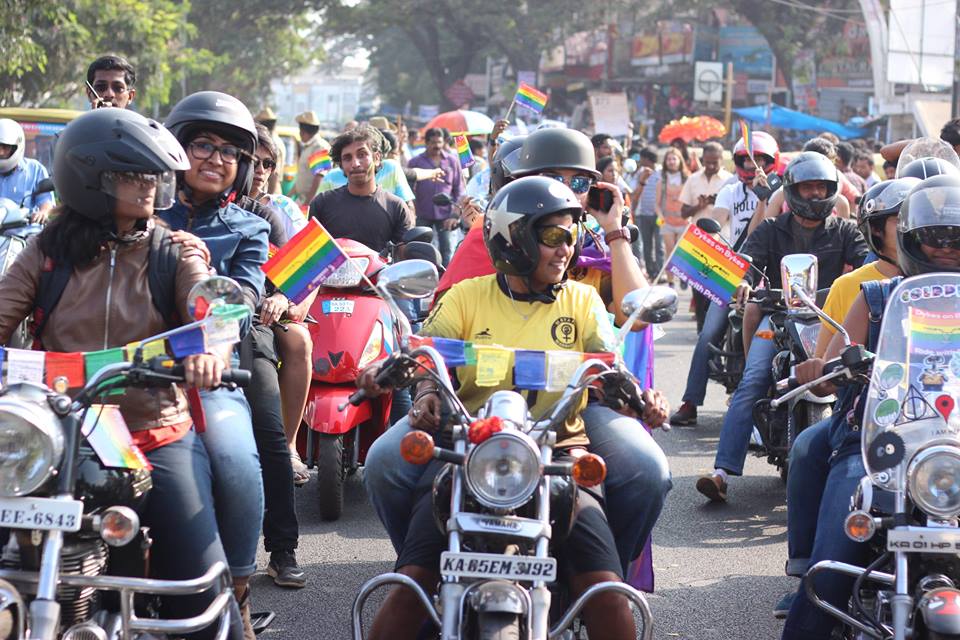 And it was great to see the city had its own Dykes on Bikes chapter, an organisation that was first founded by queer women in Chicago, now present in various countries.

Mumbai was treated to several fun community activities before the actual Queer Azaadi March on November 19. Like the QGames organized by Yaariyan!

As well as the Kite Flying organised by queer collective GayBombay, at Mumbai’s famous Juhu Beach.

Pride events represent the coming together of a community, and it’s great to see how they are volunteer led, volunteer organized, and volunteer funded too! 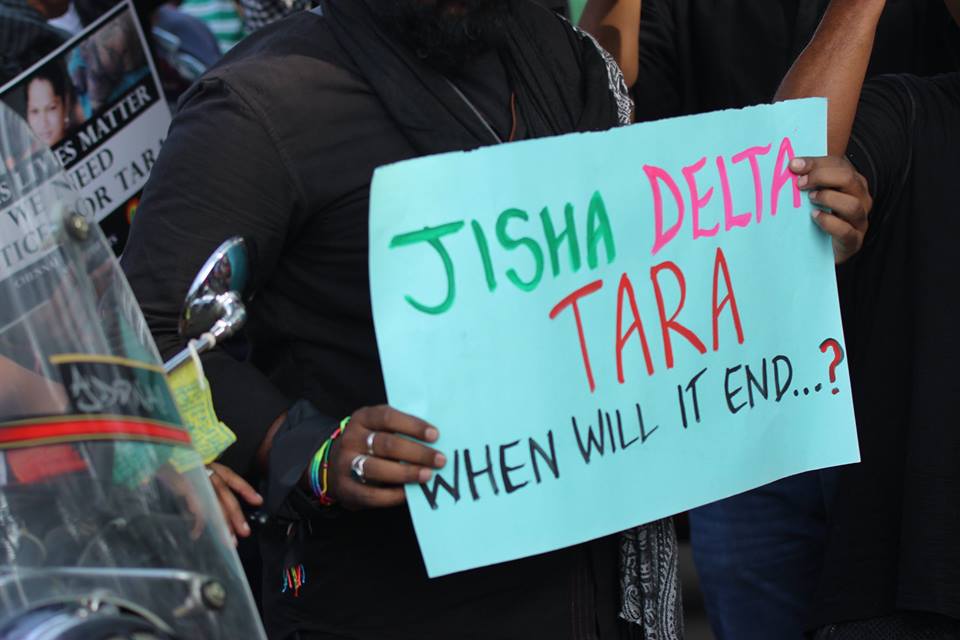 Not to mention spaces for raising important political questions too.

It’s good to see more and more people coming to Pride, and we hope it only grows bigger, more inclusive, and so powerful in its love, that it will soon make the powers that be see sense and do away with regressive laws like 377. So, Delhi, you’re up next! Let’s march with Pride on November 27.

The Fault In Our Gay Dating Platforms