By Cake in Cake, Sexism And Patriarchy, Society, Women Empowerment

According to a new survey, Accenture, Deloitte, Ernst & Young, IBM, ICICI, and Intel are among the best places for working women in India. Conducted by the India based AVTAR group, and the US-based media company Working Mother, the survey covered 350 of the country’s biggest employers. And the idea was to study “the practices and policies an organisation has in place to attract, engage, retain and develop women.”

Also read: 4 Women Speak Up About How Sexism At Work Can Ruin Careers

The survey found that “zero tolerance to sexual harassment is the norm” in these 100 companies. It also found that women make up 32% of the combined workforce of the top ten companies, and 25.25% of the top 100. This exceeds even the number of women in Indian parliament, which has only risen from 5% to 12% in the last 26 years!

Some of the findings were encouraging, and others were disappointing. And here’s where the top 100 companies in India stand currently: 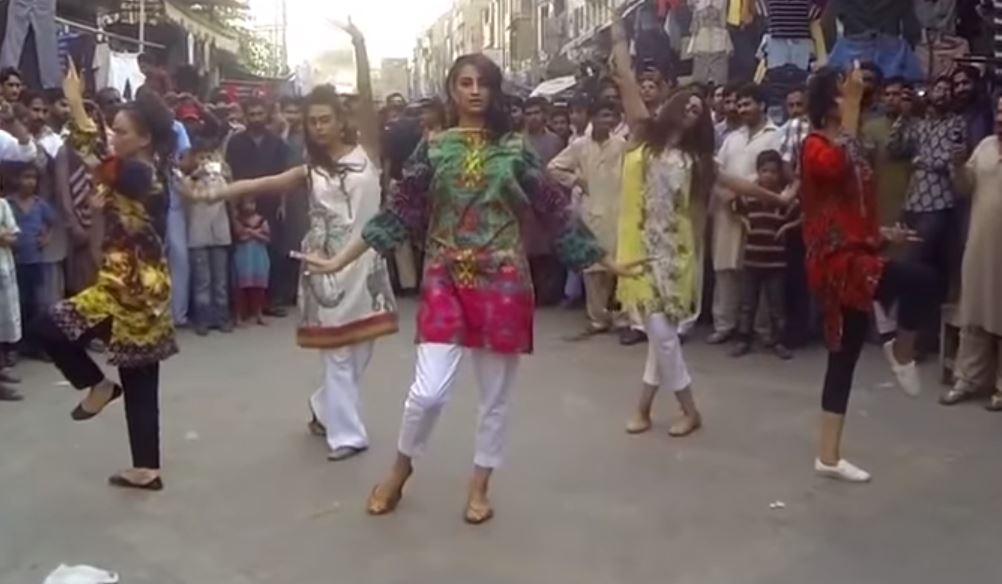 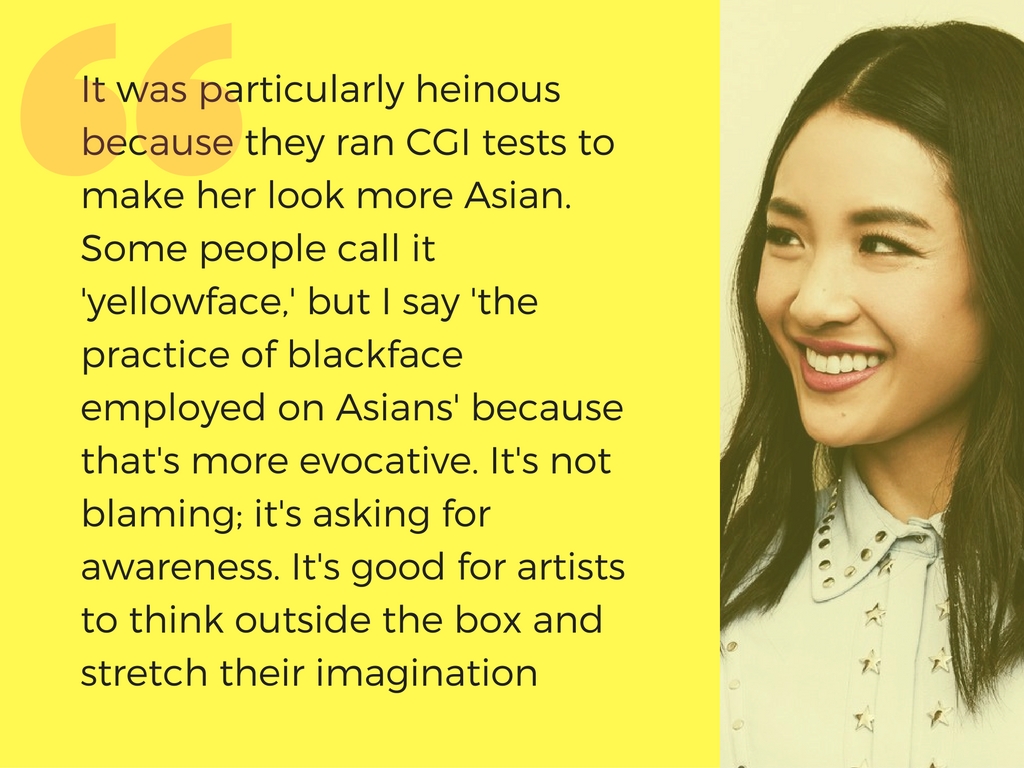 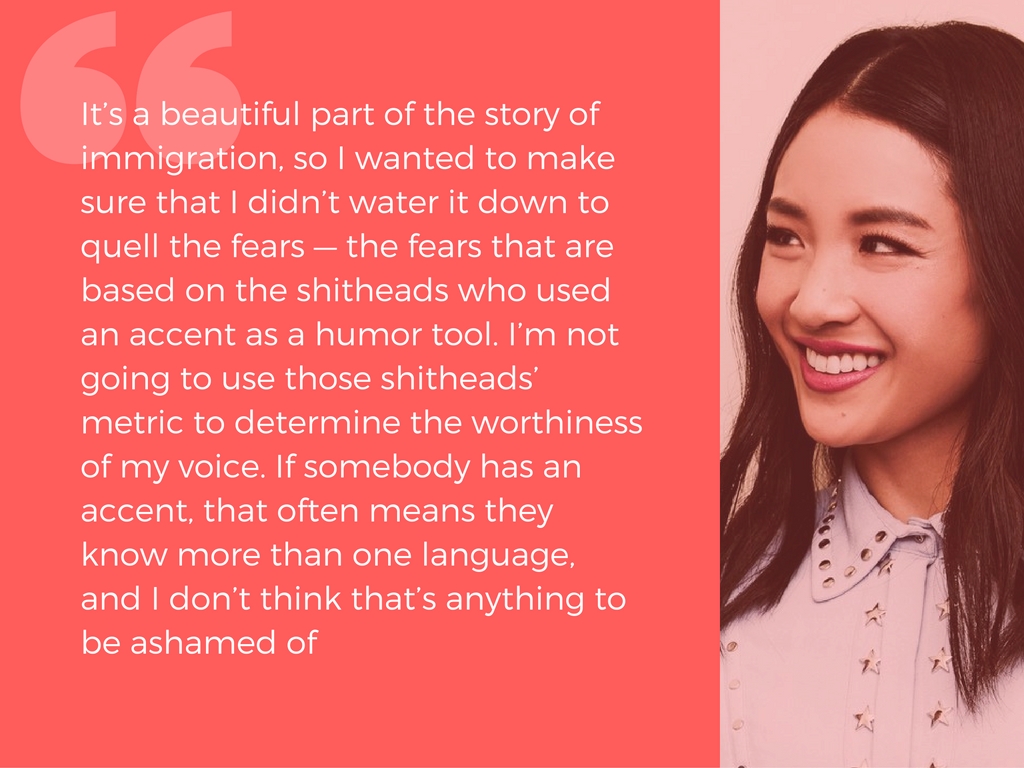 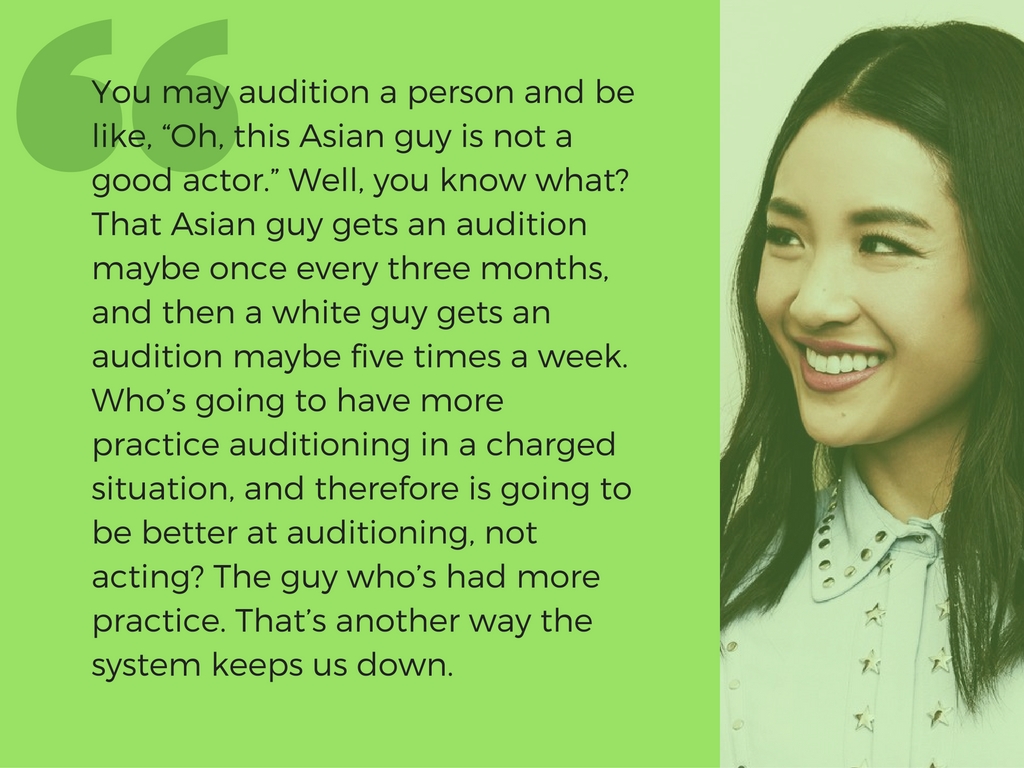 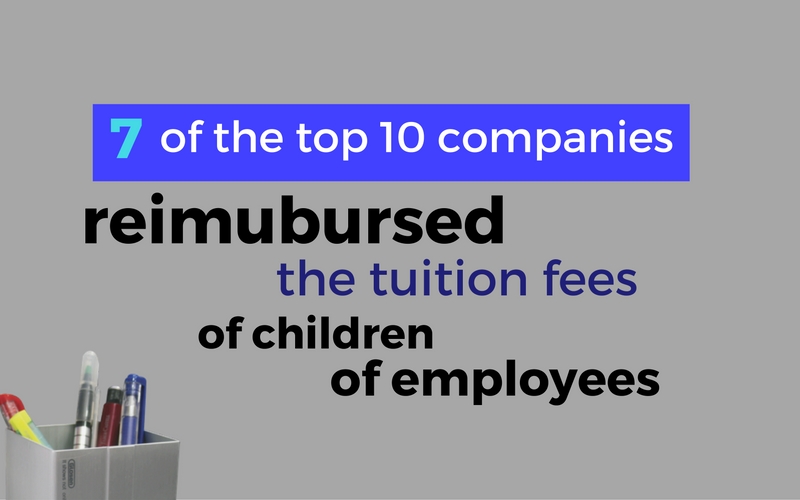 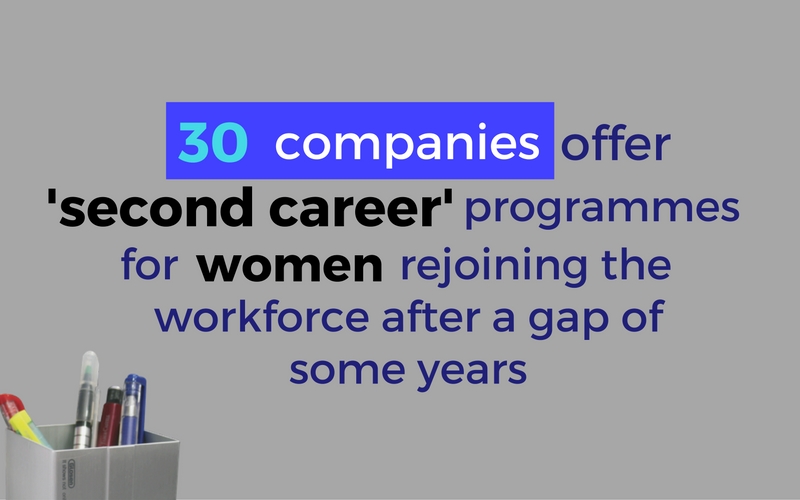 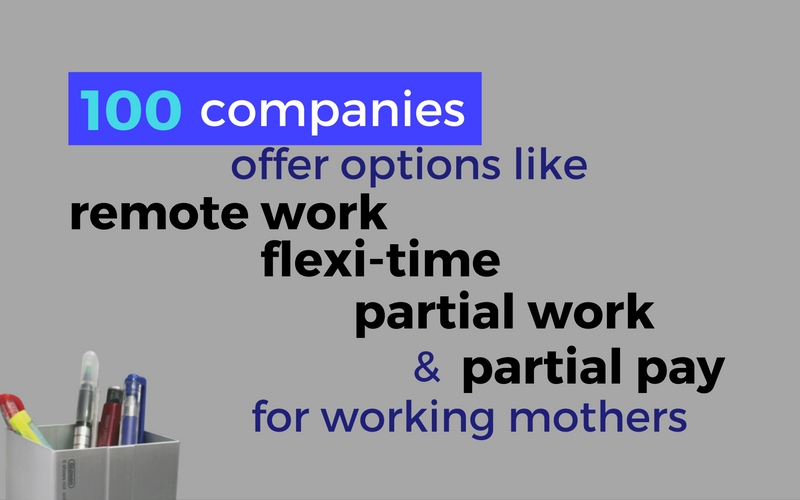 An earlier report by McKinsey and Company had shown how corporate workplaces in the US were still pretty hostile to women, and put together several workable recommendations to counter this. This new India-based study reveals how companies here have started taking more or less those same measures. It would be good to see a follow up survey on how employees perceive and make use of these policies. And with time and sustained effort, these steps can be taken in workplaces across the board.

My Name Is Sai Rahul, I Am A Trans Man, And This Is My Story

History And Politics Have Caused Much Harm By ‘Queer-Coding’ Villains, Here’s How