By Aaqib Javeed in PhotoNama, Society

Christmas was celebrated in the national capital with much fervour and gaiety on December 25. Worshippers thronged churches and cathedrals decorated with twinkling lights and the celebrations were held at various places to commemorate the birth of Jesus Christ. Marketplaces wore a festive look as sparkling Christmas trees and gift items adorned the shoppers. Hundreds of devotees congregated at churches for prayers. Love and lights, filled with vigorous energy gave people the feel to cherish its charisma. Christmas lovers felt the excitement of Santa and the hangover remains the days after.

Aaqib Javeed and Khalid Khan turn their lens towards the capital to gauge the spirit of the festival. 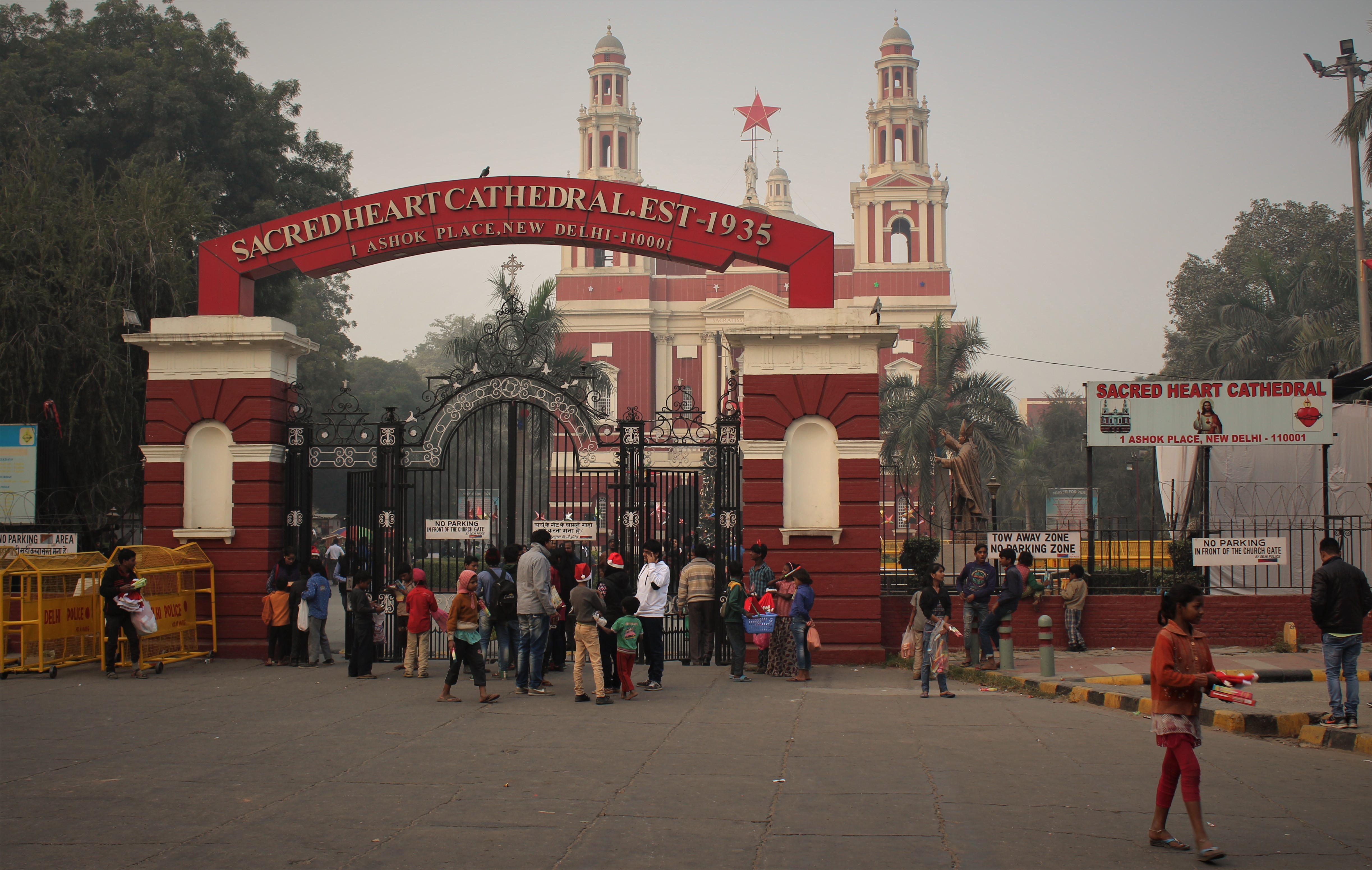 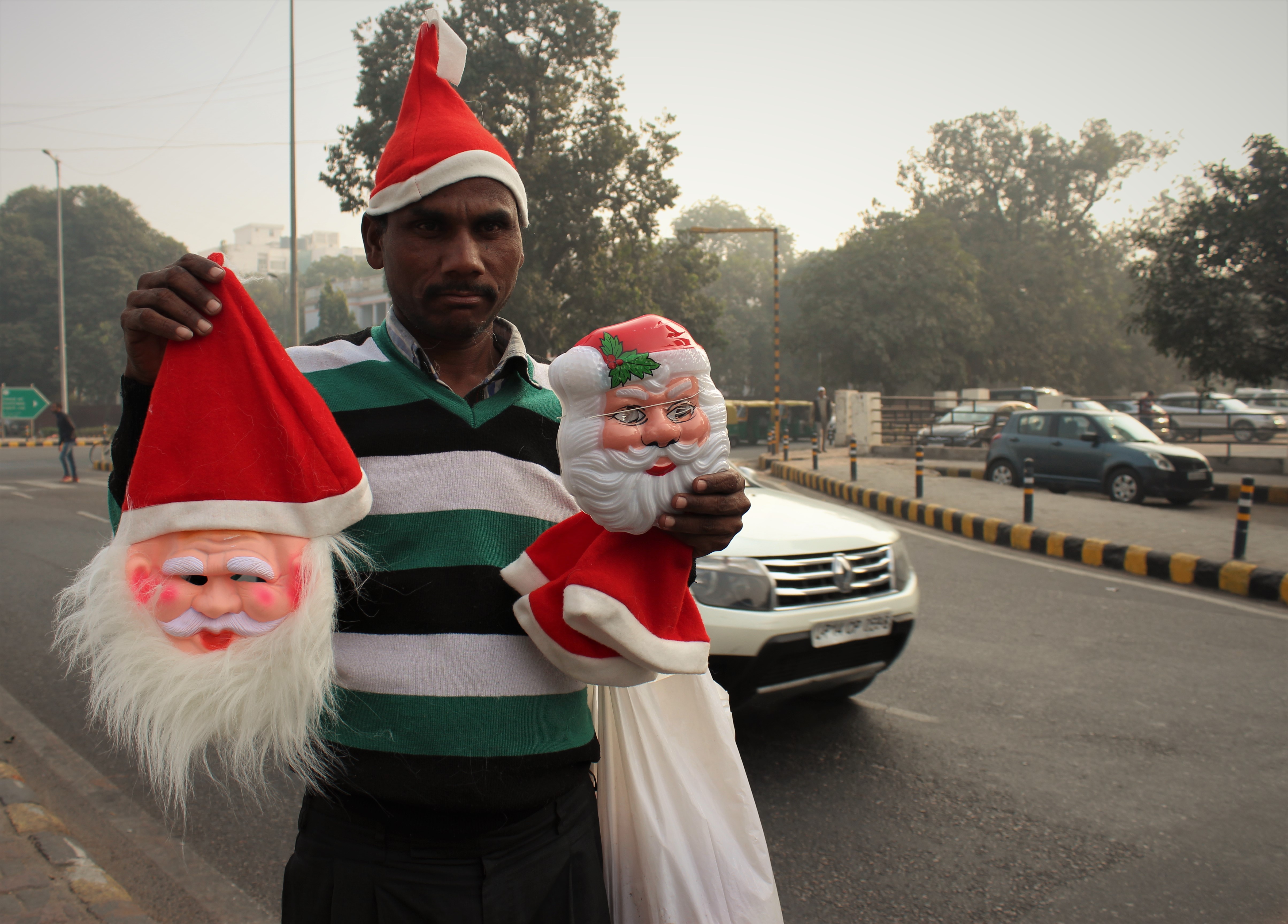 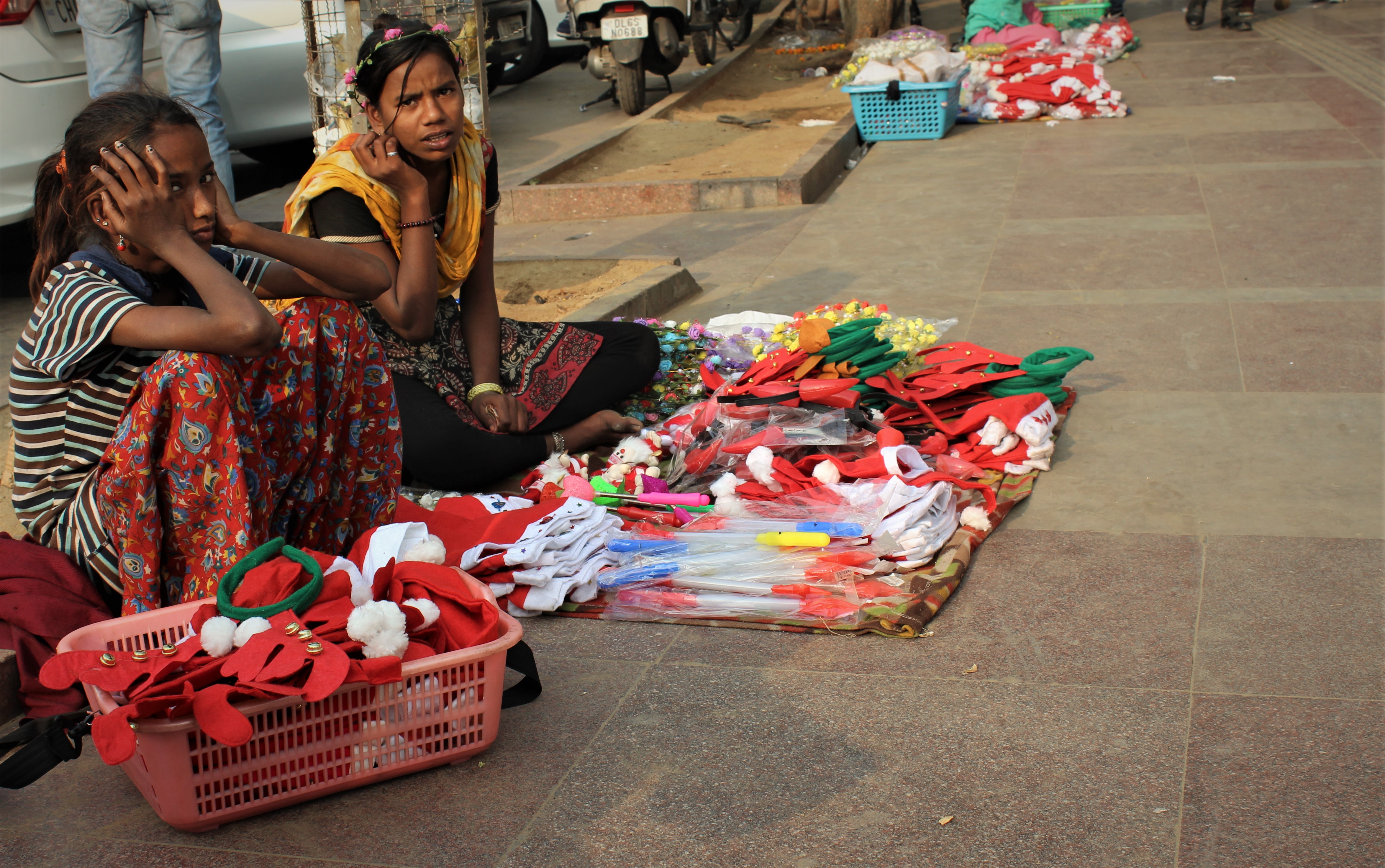 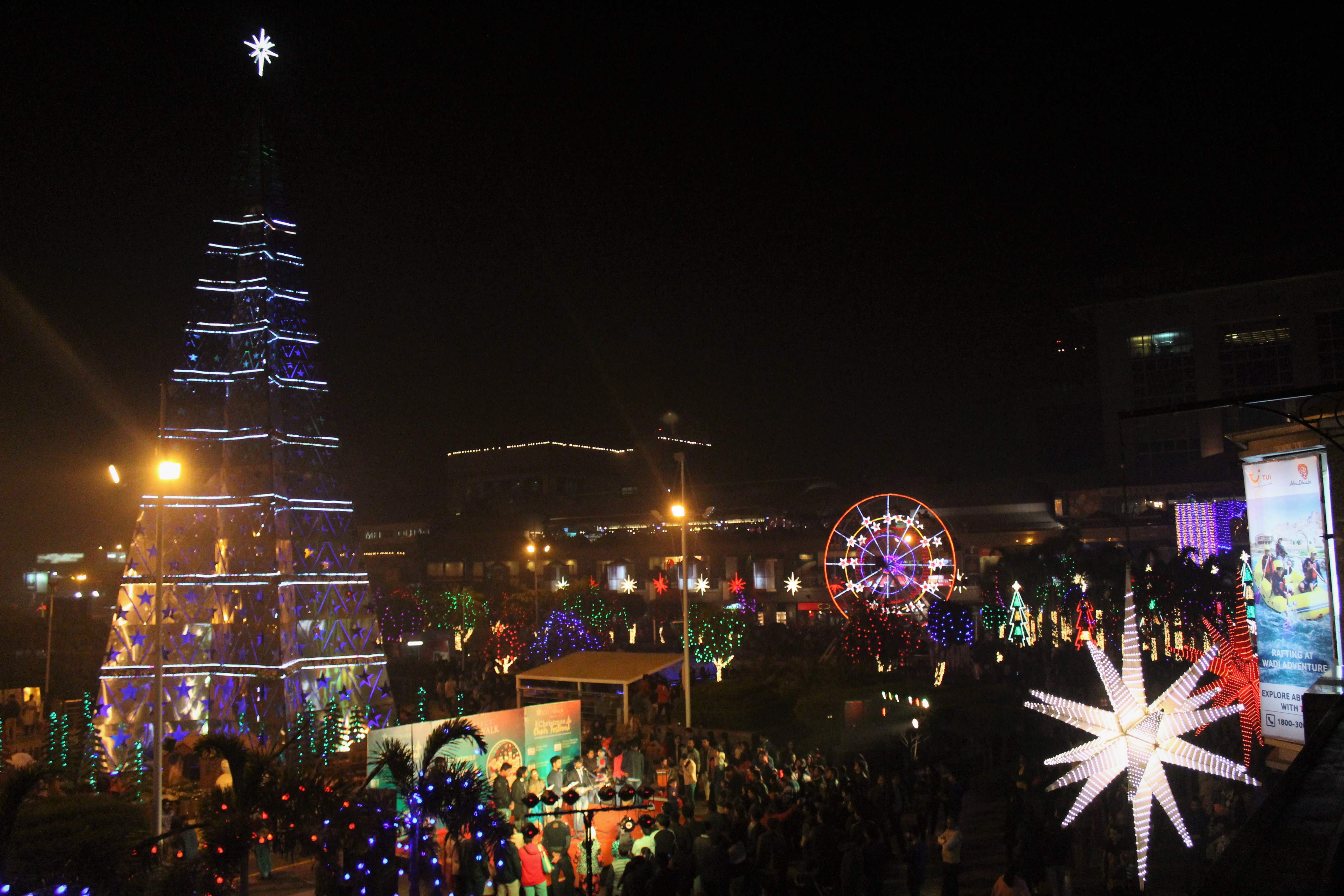 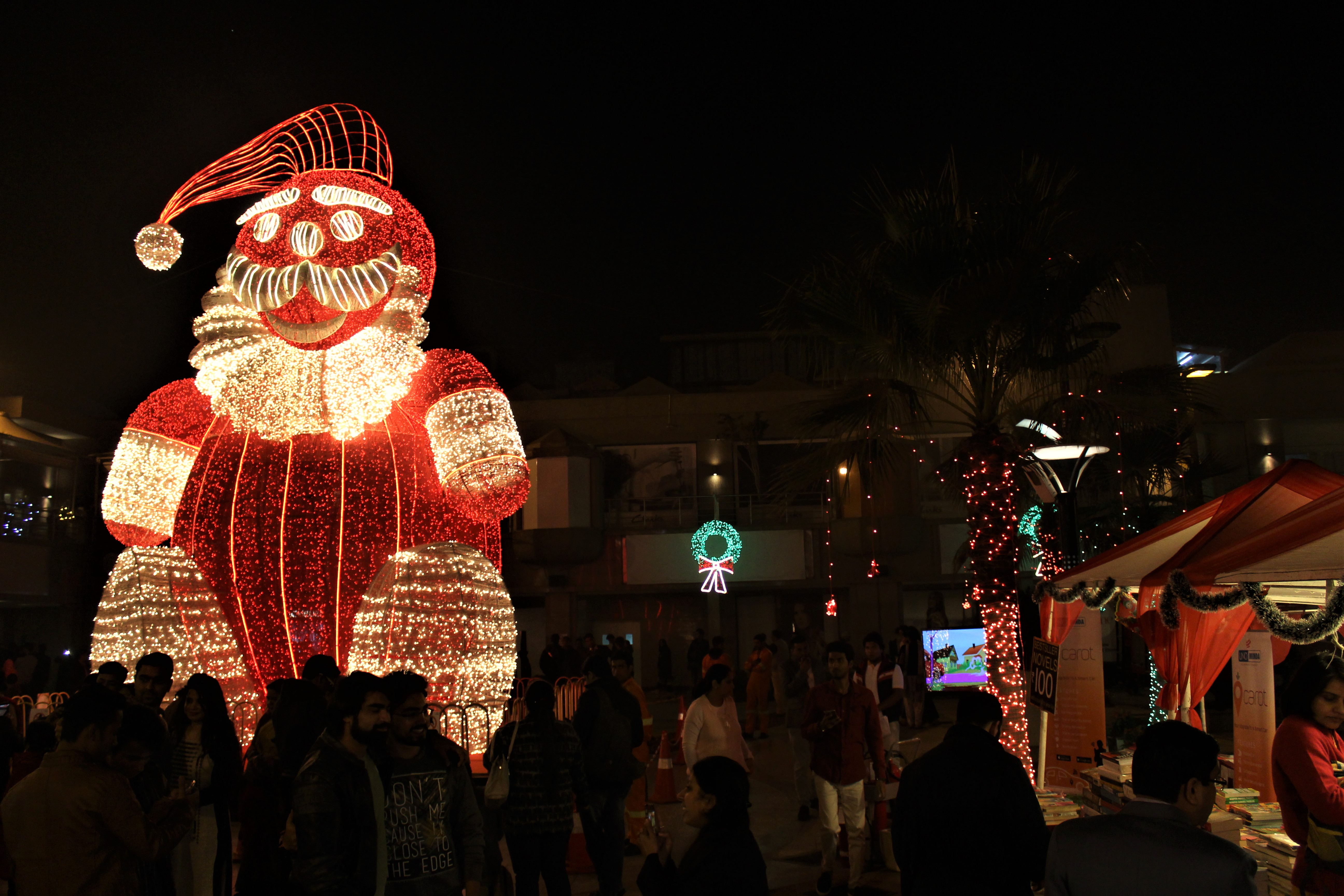 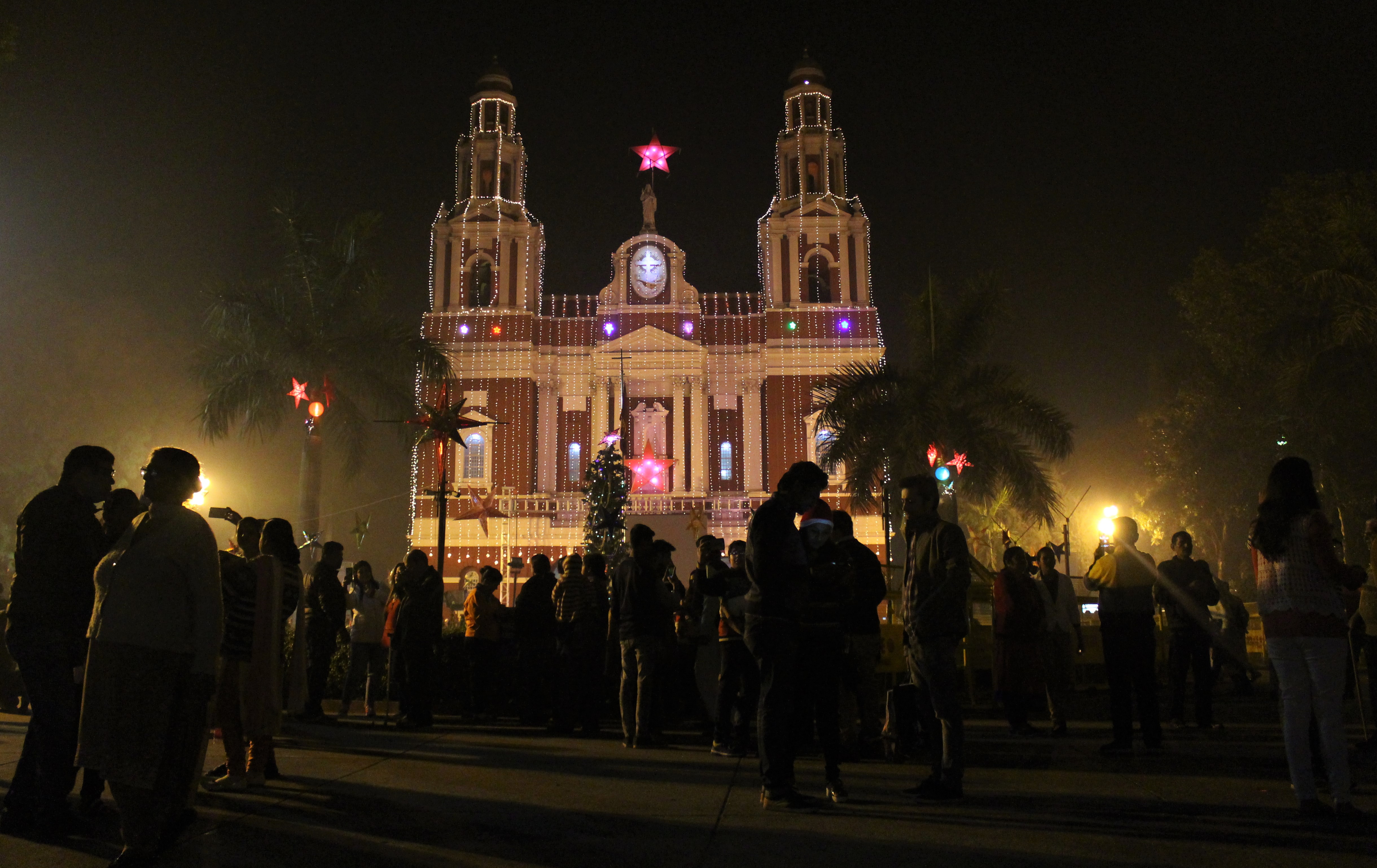 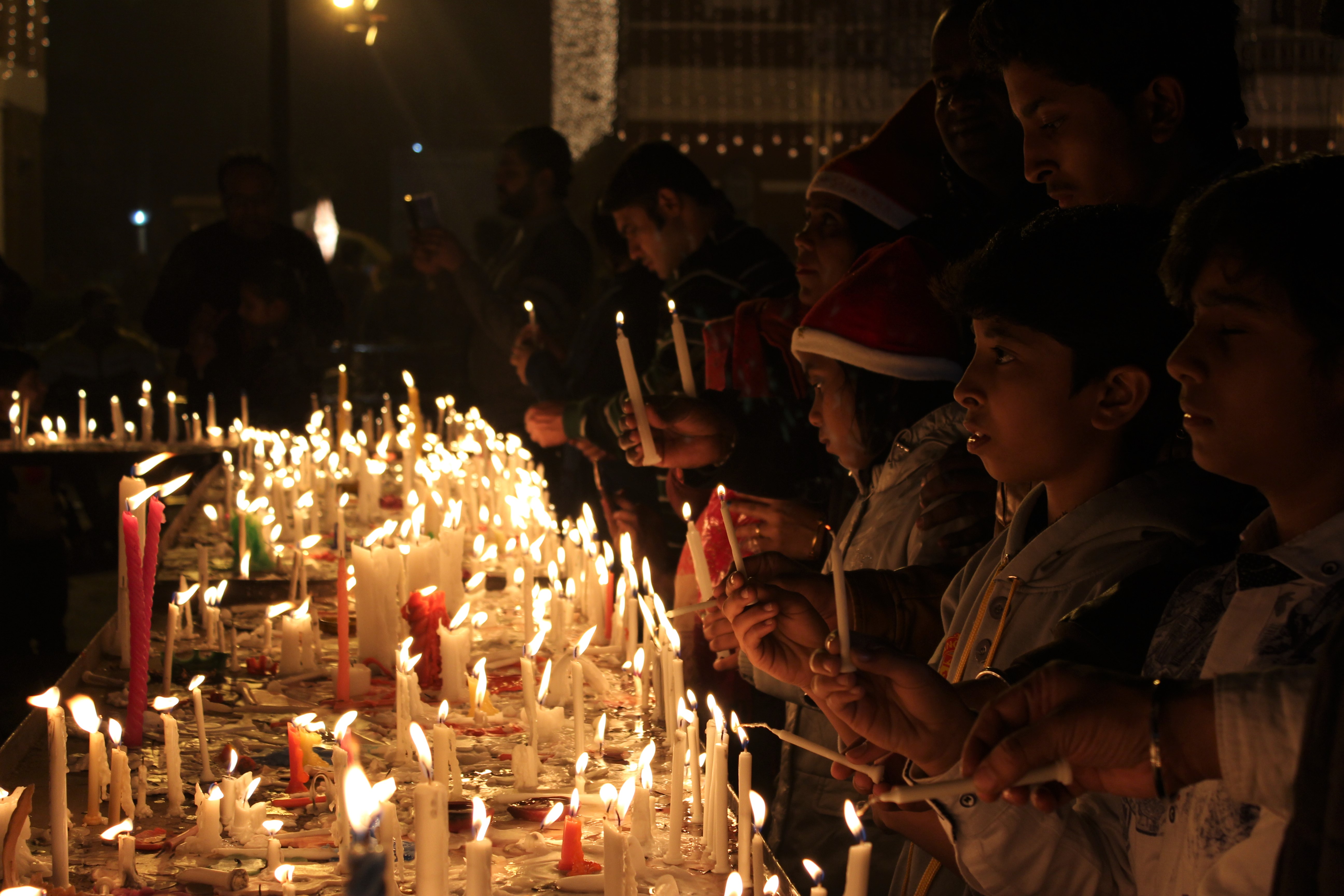 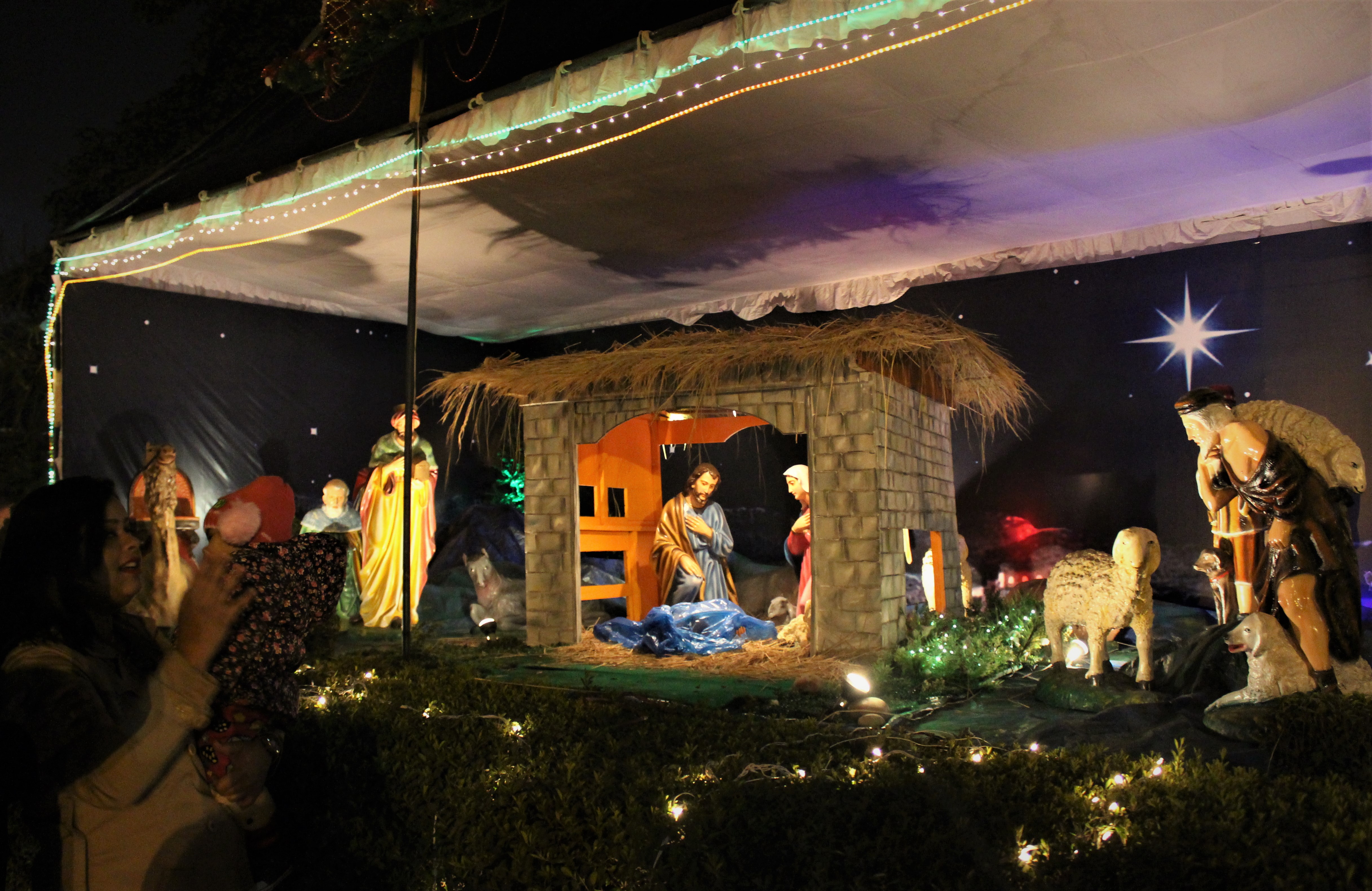 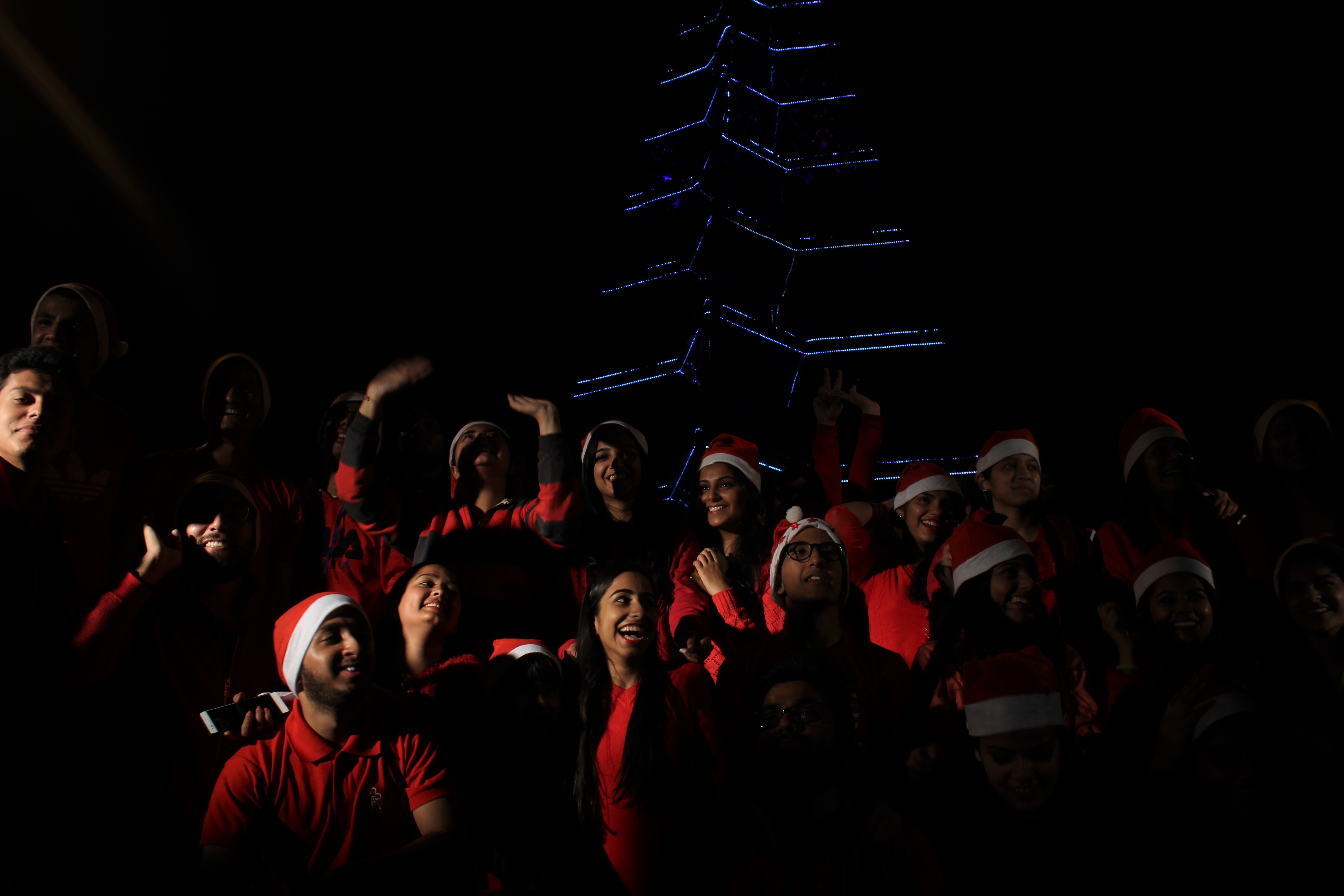 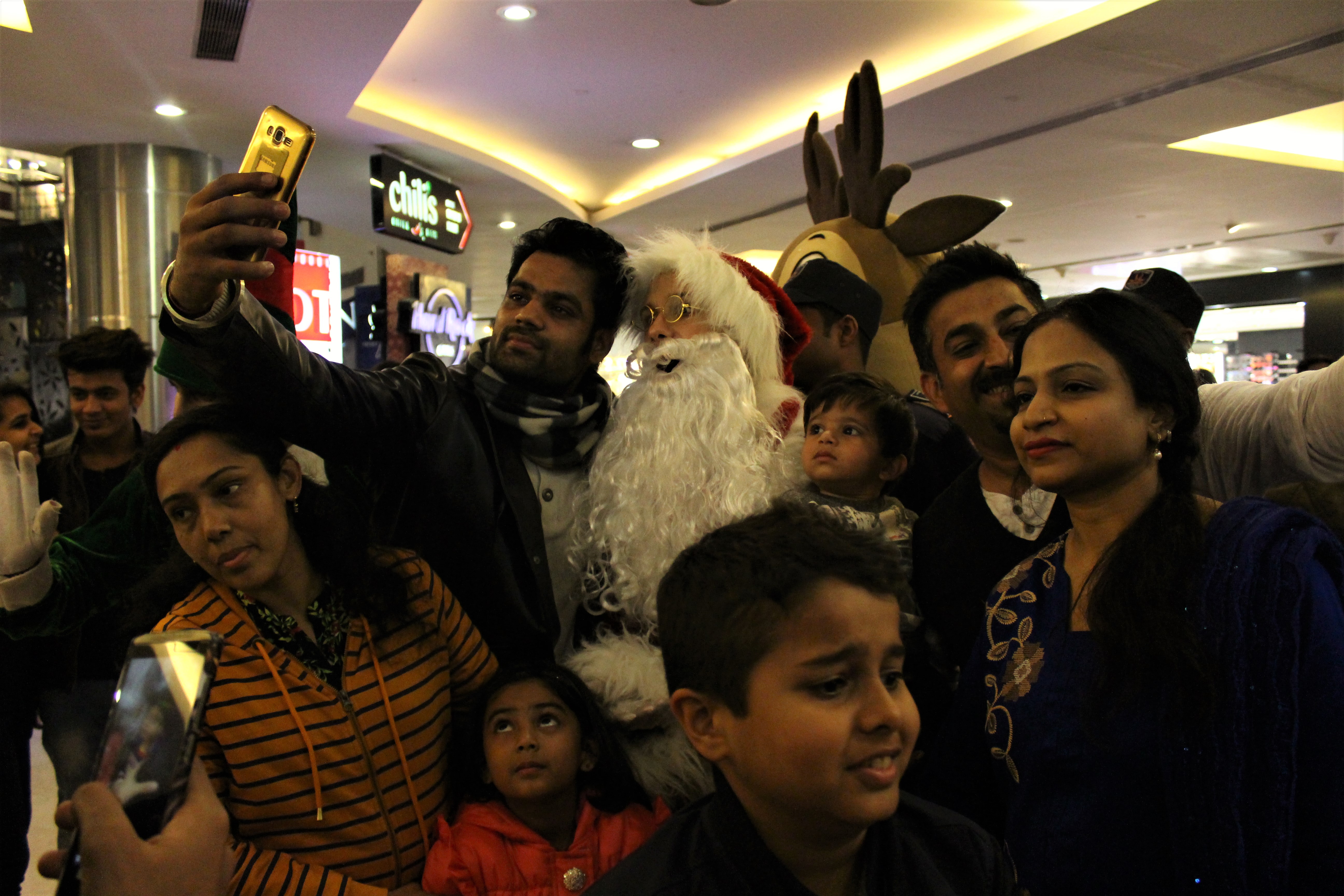 Aaqib Javeed is a freelance journalist based in New Delhi. His stories have also been featured in Huff Post, The Citizen and other publications.

Khalid Khan is a freelance journalist based in New Delhi. He completed his Masters in Convergent Journalism from Central University of Kashmir in 2015 and his photo stories have been appeared in The Citizen and regularly contributes to newspapers as well.