By sameer showkin in Education, Kashmir

Not more than seven kilometres from Civil Secretariat, the school classrooms and the main road are separated by a thin cotton sheet. Most of the students studying in the school belong to poor families. 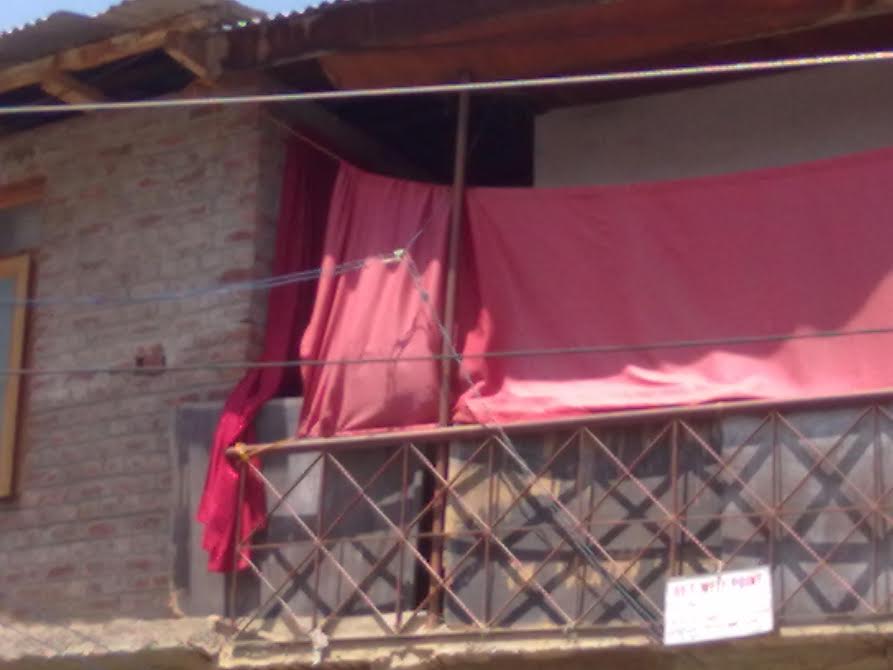 59 years have passed since the school was established, but four rooms are all that the school has in the name of infrastructure, can’t even think of facilities like a computer lab, play field, laboratory and a library.

“We have to accommodate two classes in a single classroom, that creates a mess and not only the attention of students gets deviated but of the teachers as well,” said Roohi Jan, a teacher.

Earlier, the school was located on the upper storey of a cowshed in Tengpora, but seven years ago the school was shifted to a rented building where the students still lack basic infrastructure, neither do they have space for holding morning assembly prayers.

The students, while accusing the government of ruining their future, said the lack of faculty in the school has also left them to suffer a lot and seem much concerned about their future.

“We have to suffer a lot in the classrooms. In past five months, we have completed six questions in Civics, two questions in GK, seven lessons in history. We don’t know how to prepare for the examinations,” said students of 8th class.

They said, “We don’t even have proper classrooms. How can we seek a computer in the school? It is merely a dream. Government is deceiving poor students like us.”

Another teacher wishing anonymity said, “The students in the classes were shouting at the people who walk along the road and for that, we contributed and bought some curtains to hide the classrooms.” 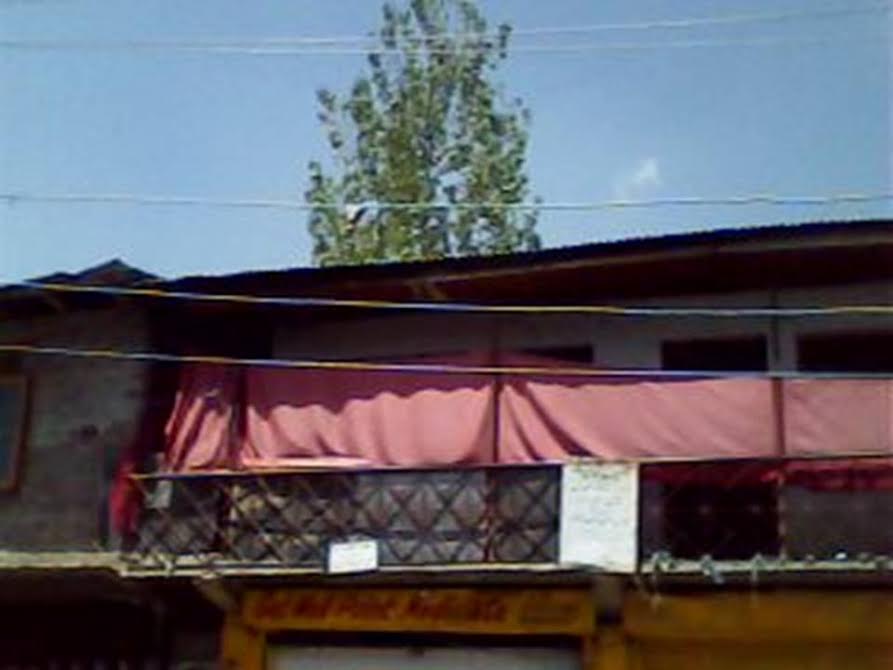 The Headmistress of the school said she has been raising the questions of poor infrastructure and lack of faculty every month before the higher authorities, but till this date nothing positive has been witnessed.

“On 22nd and 23rd of every month cluster meetings are organised at ZEO’s level and I have raised this question lot of times but have got no response yet,” said the Headmistress.

Manzoor Ahmad, a local said that they are poor people and cannot send their children to high standard private schools where every kind of facility is available.

“On seeing the condition of the students it seems that they have no right to get better education like the children of rich people reading in hi-fi schools.”

“Can You See Me?”: Questions We Need To Ask Of Online Classes