By Cake in Cake, Education, Gender and Sexuality, LGBTQ

A lot of people have a hard time believing that gender and sex exist on a spectrum. People like Steven Crowder, an American comedian, who in a pretty cringe-worthy podcast on the gender pay gap, actually went and said there are only two “main genders” – male and female – quickly following up with the comment, “because science.”

But not only is the insistence on a ‘hallowed’ two-gender world scientifically incorrect, it is also incredibly disrespectful to people who have a more fluid experience of gender and sex. And while it can be difficult to start acknowledge the spectrum at first, it is simply something we have to start doing.

Why? Well, this media studies teacher explains it perfectly in this awesome Tumblr post: 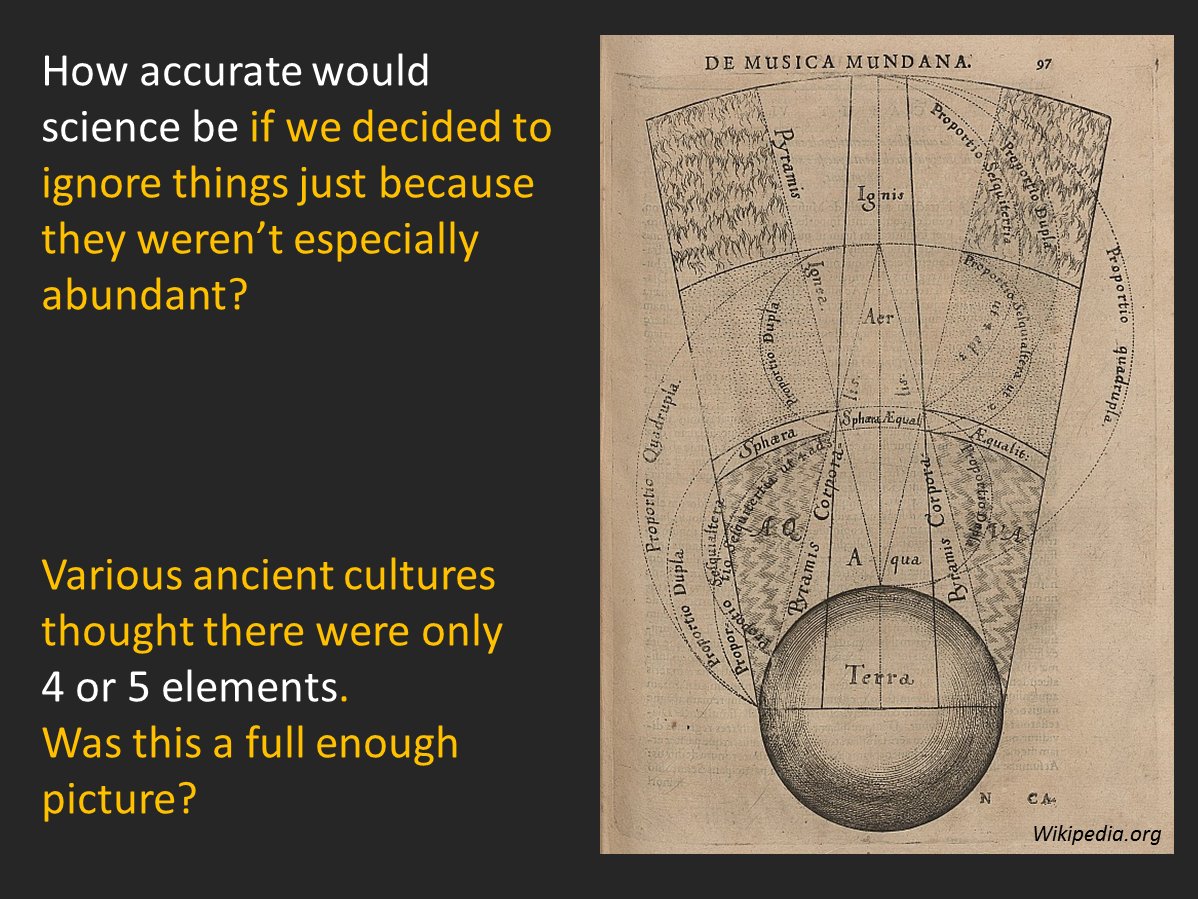 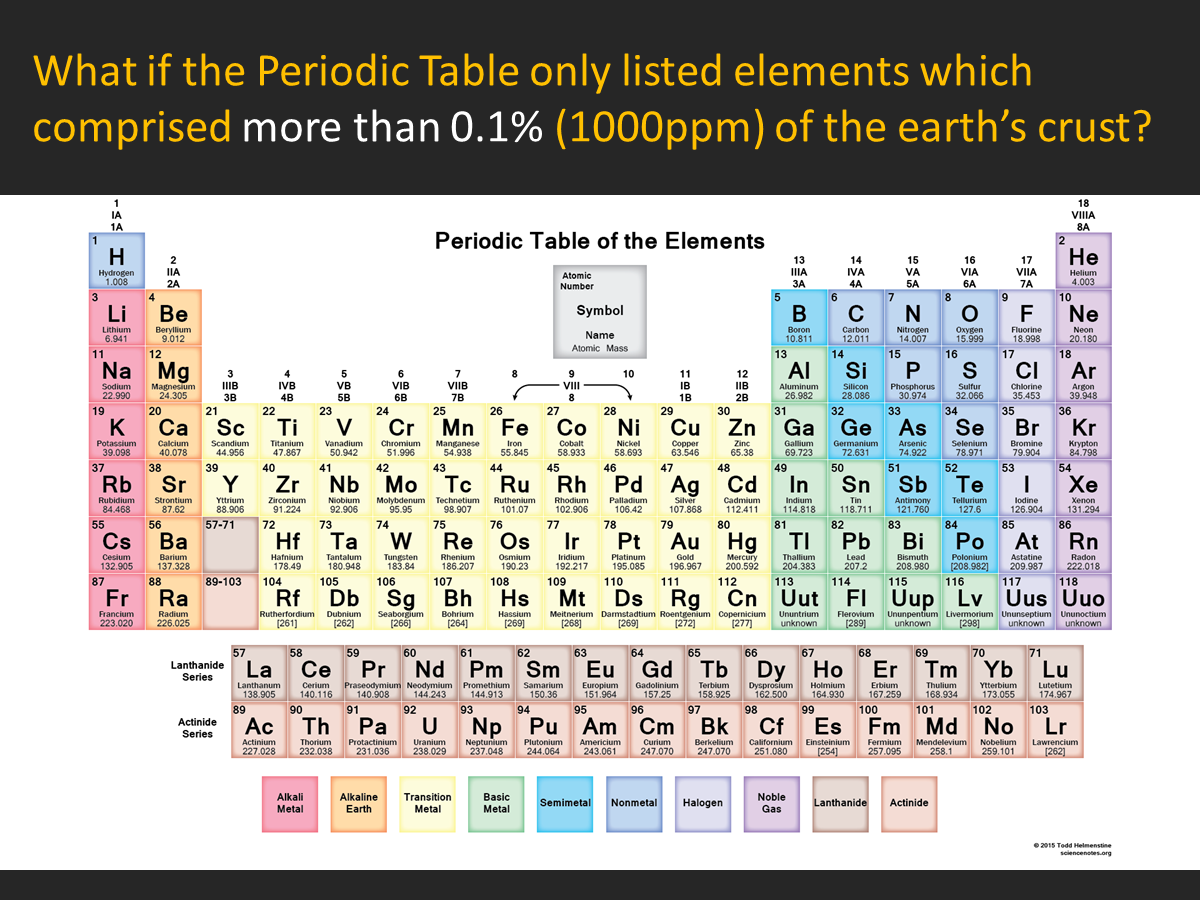 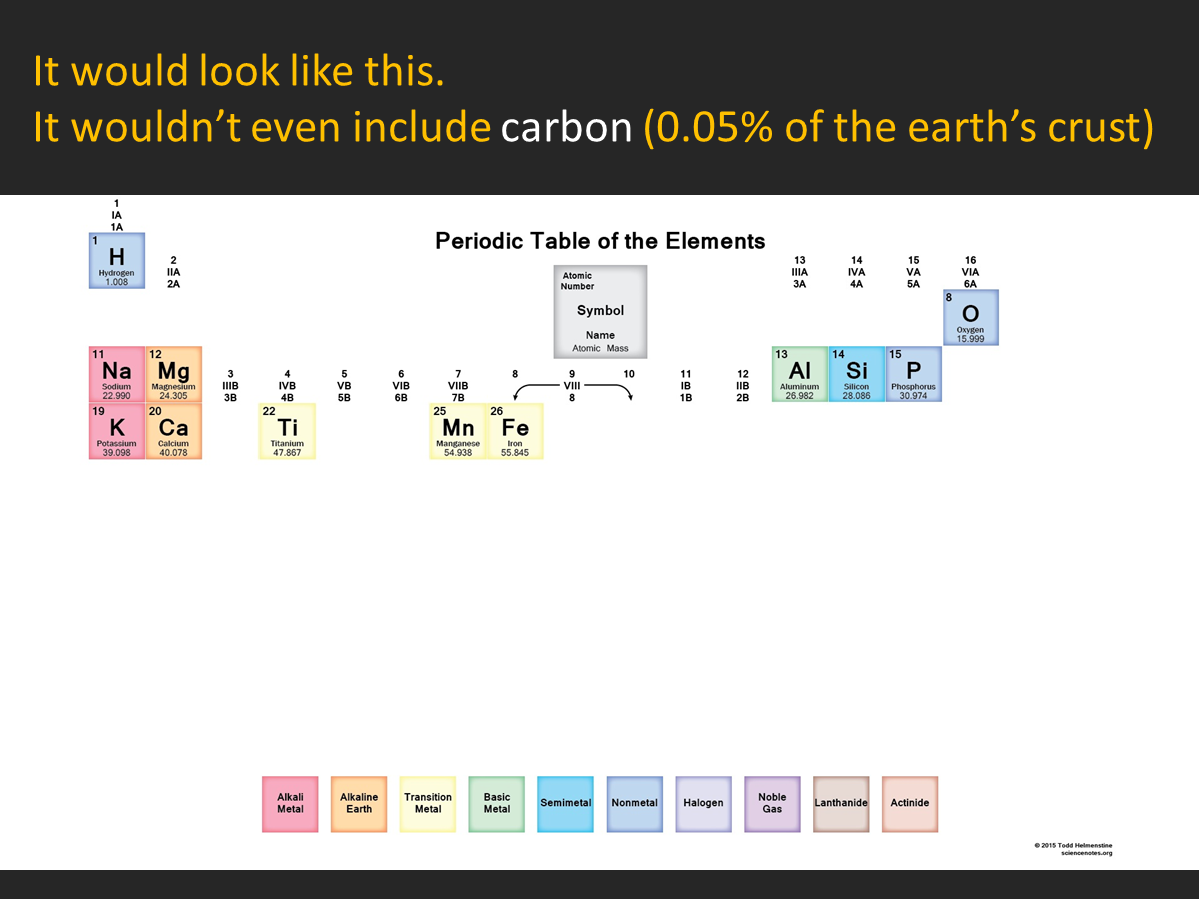 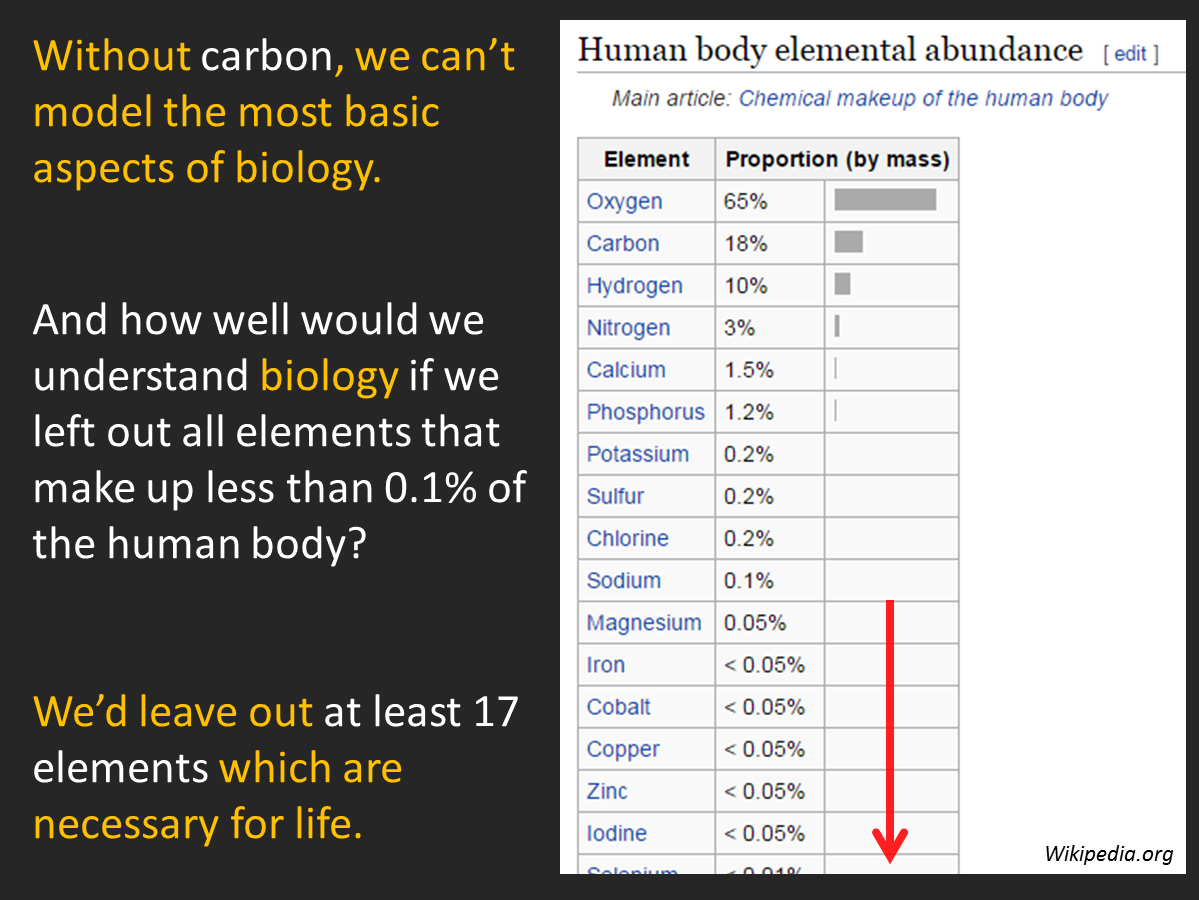 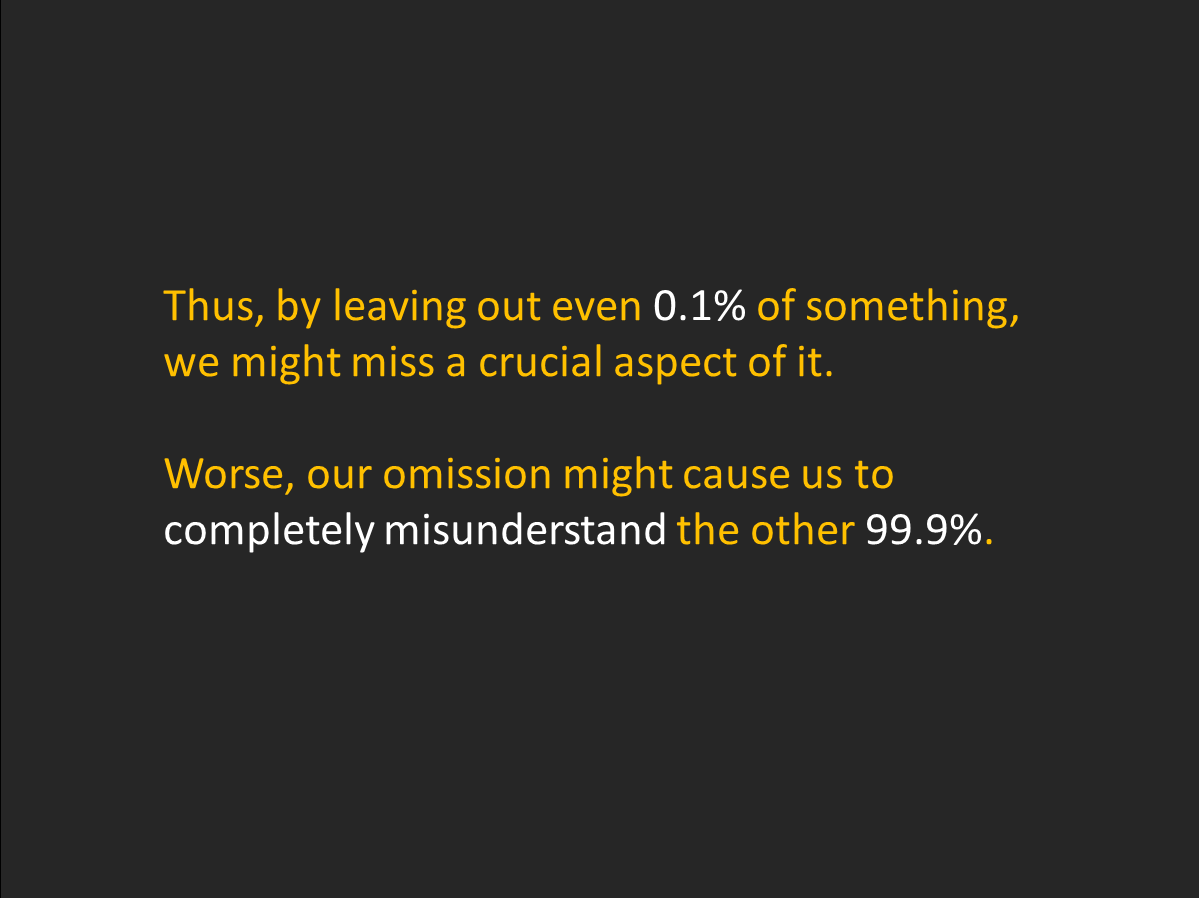 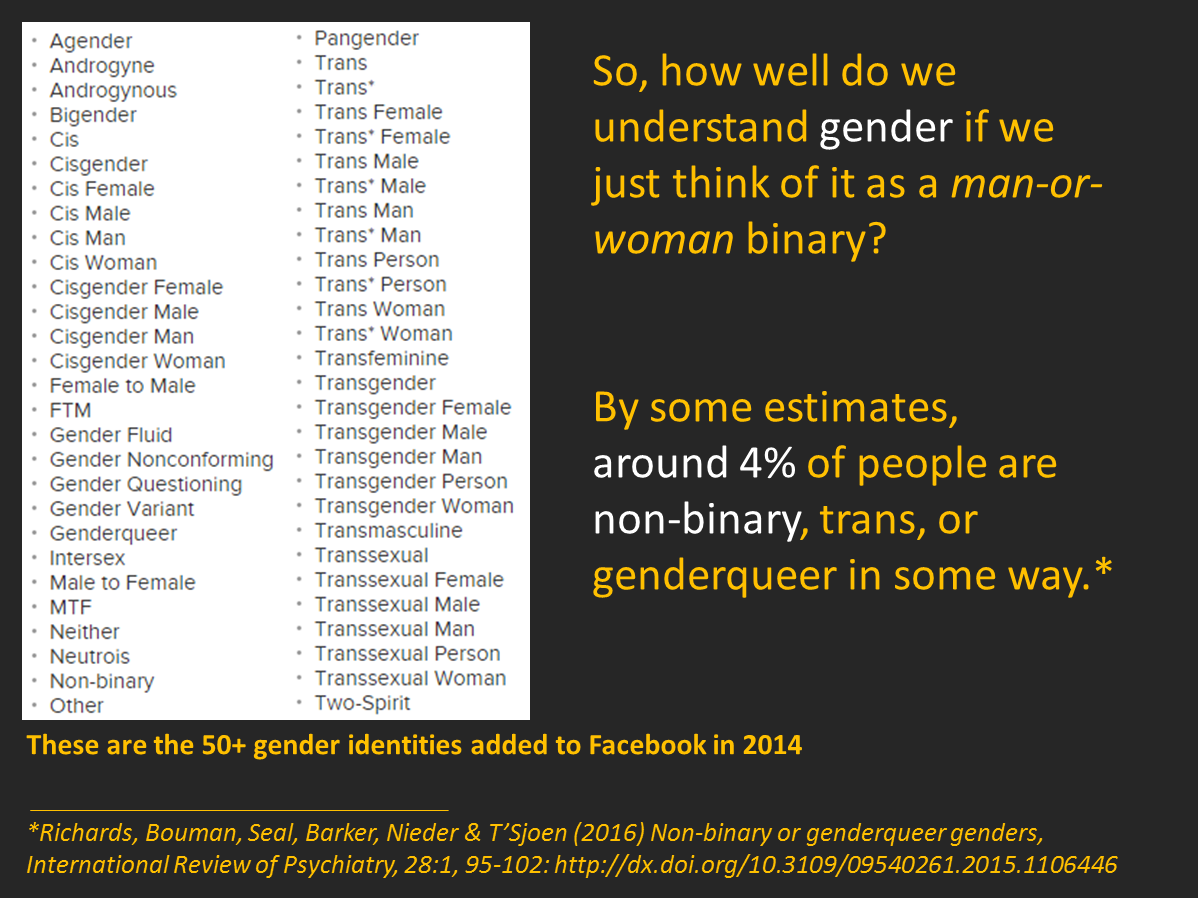 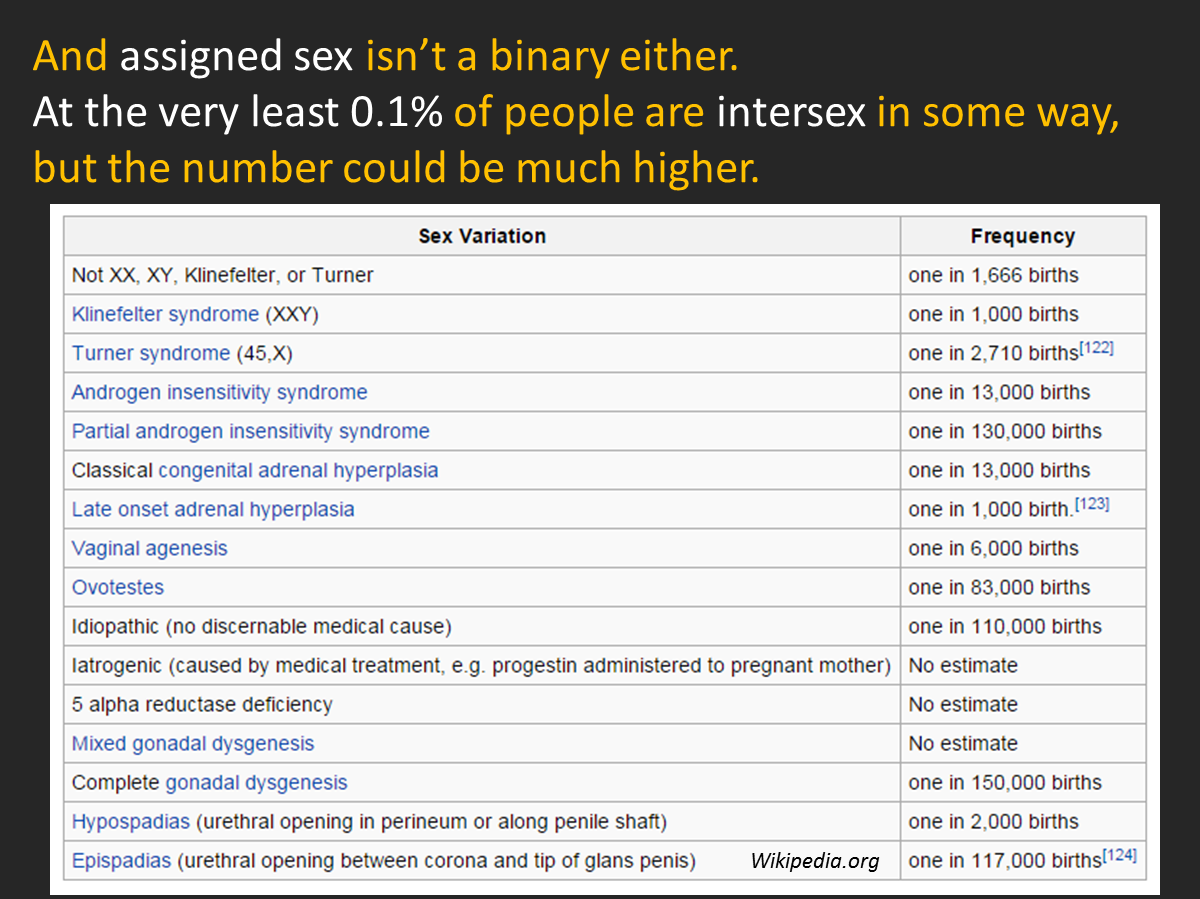 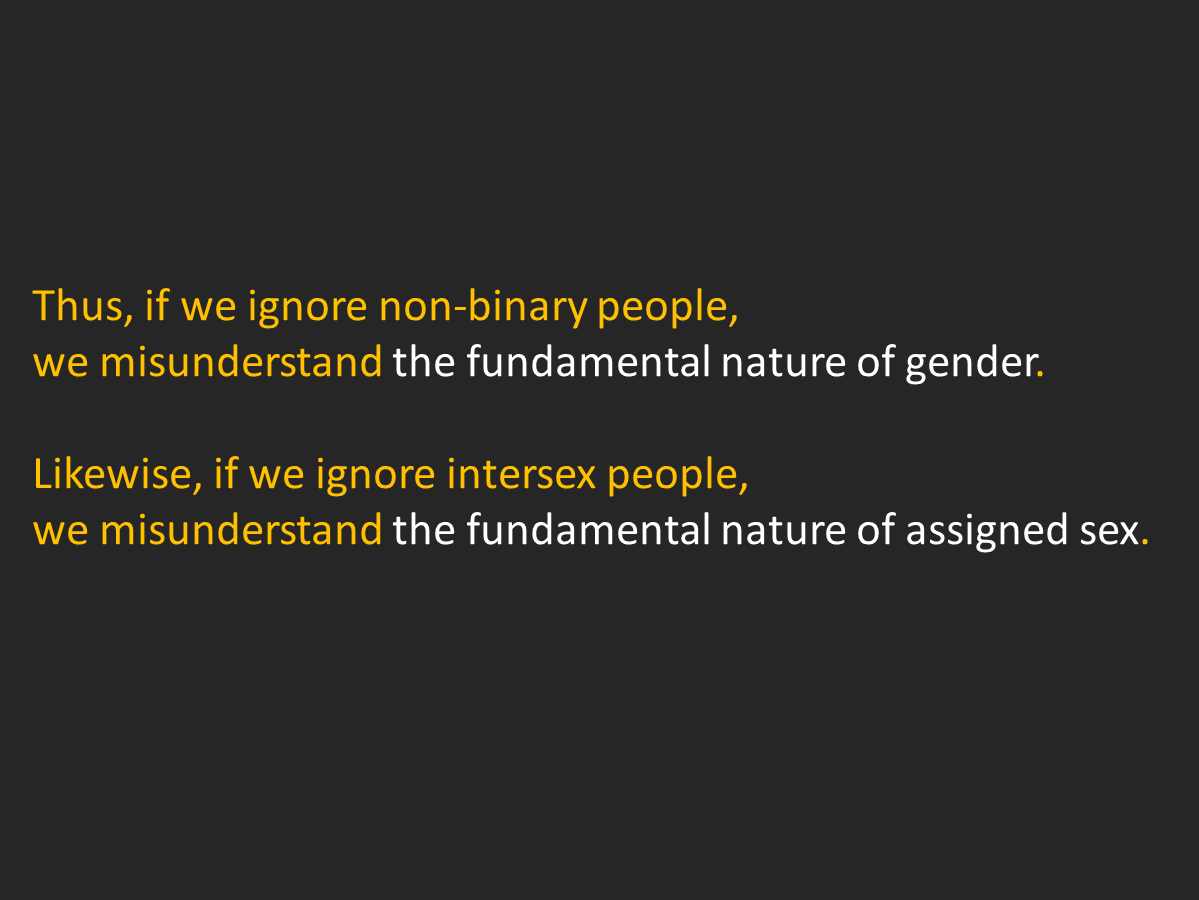 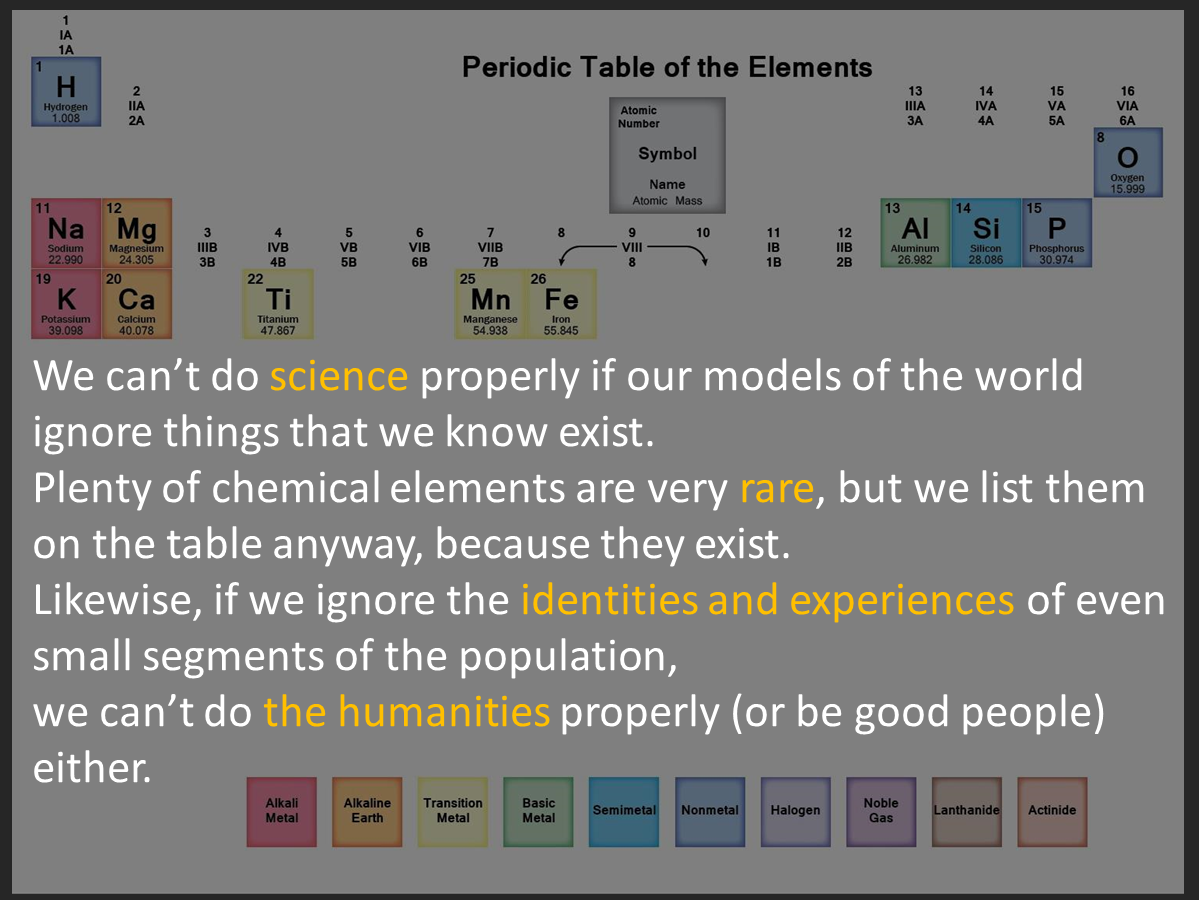 And they end it by saying: “Saying that man and woman are the only genders is actually LESS nuanced than saying that earth, water, air, and fire are the only elements.”