We Can’t Believe This Children’s Book On Homosexuality Exists!

Way back in 1991, American artist Michael Willhoite wrote and illustrated a children’s book called “Daddy’s Roommate”. It depicted divorce and same-sex relationships, both taboo subjects (even more so in the ’90s!) and caused quite the stir when it was published. Till date, it is regarded as one of the first children’s books to offer a simple and measured explanation of any kind of non-heteronormative family set up, and is treasured for that alone.

And recently, thanks to the Imgur account ‘usernumberseven‘, the German version of “Daddy’s Roommate” (with translations, of course) has now surfaced online! And you can take a gander at it here: 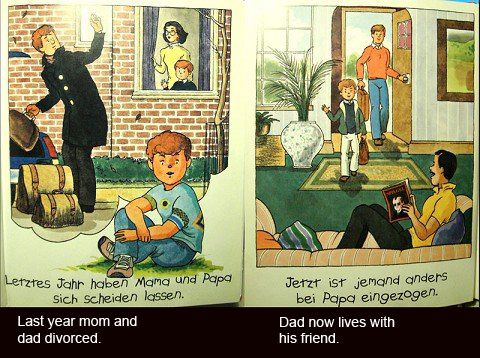 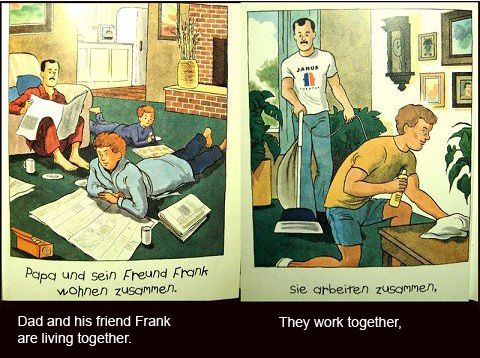 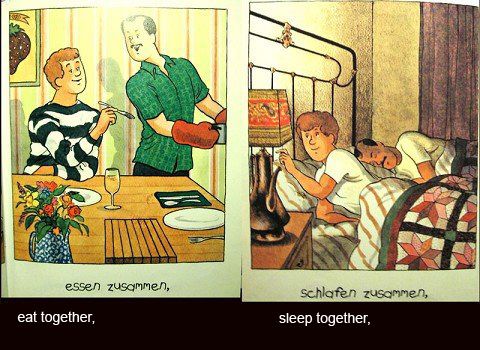 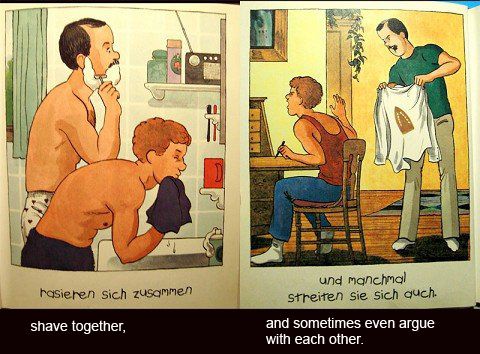 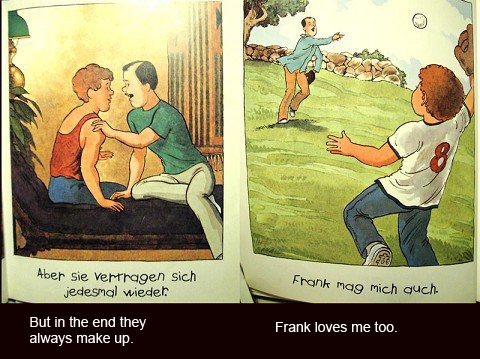 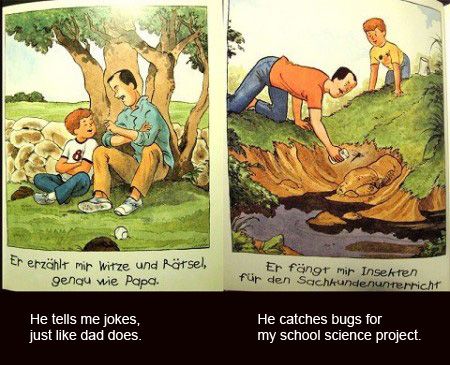 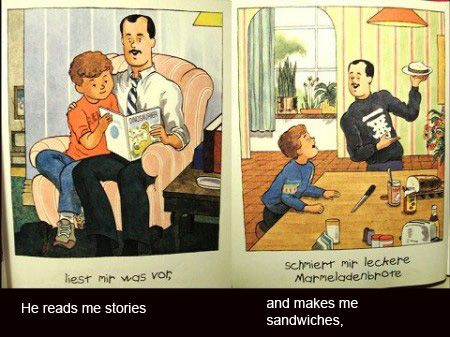 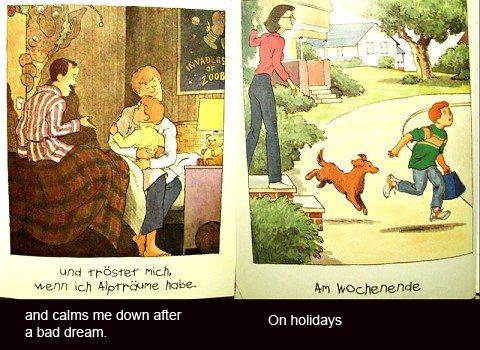 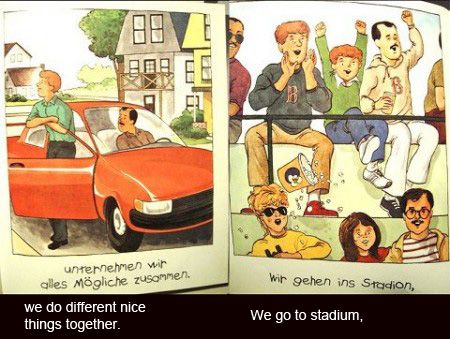 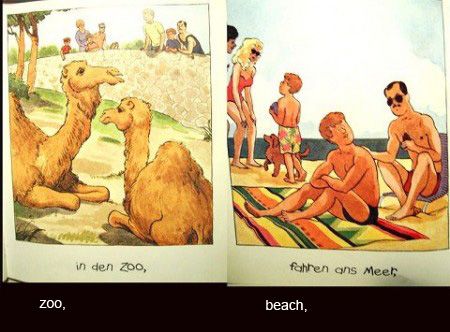 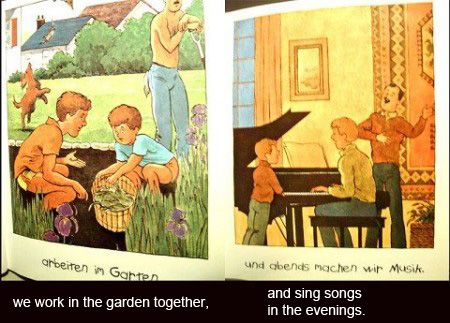 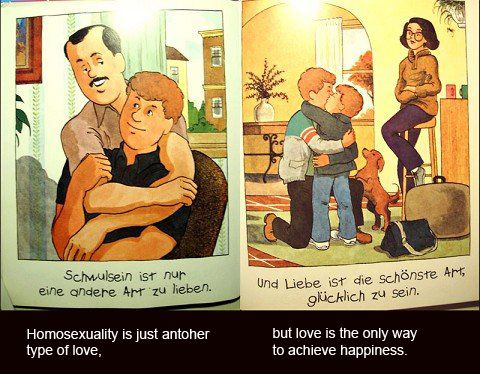 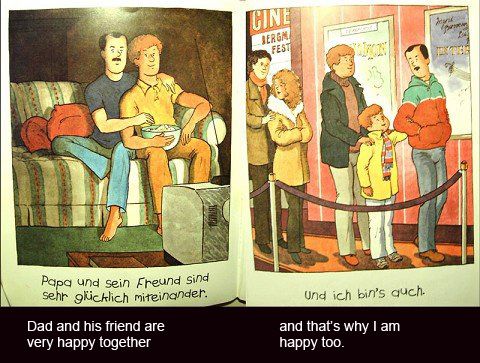 Following this book, Willhoite went on to create caricature important lesbian and gay figures, and the collection was printed in 1993 as “Members of the Tribe”. Today, we may have more and more artists and children’s writers sensitising children to the gender and sexuality spectrum, and we know that many more will come. But it’s always nice to look back at the starting point, and Willhoite’s book remains a source of inspiration.

The Wisdom That Flourishes In Saraf Ali Bhat’s Art