Editor’s Note: This post is a part of a content series by Friends Adult Diapers on Youth Ki Awaaz. The series aims to break the stigma around incontinence and using adult diapers, and start a healthy dialogue around the same. Find out more and join the conversation.

As a child, one of the toughest issues I had to overcome was that of frequent bed-wetting. It was something that would keep me up late into the night, worrying. My parents’ frustrated telling-offs didn’t help either. But what frightened me the most was the idea of others finding out. The very thought of say, the neighbours seeing the soiled bed sheets, or my friends coming home on a Sunday morning and realising what I’d done, caused me a lot of anxiety. While I’m immensely relieved I’m past that phase of life; in truth, it might not be one that I’d necessarily be able to avoid in the future.

Because as it turns out, incontinence or the loss of bladder and bowel control is common in those over 40, and can start as early as in their 20s. Yet, this is a conversation that we barely have. All because of the shame associated with this issue.

Statistics reveal that 24 million Indian adults are affected by urinary incontinence, and an estimated 27 million suffer from faecal or bowel incontinence. It’s common to see people body shame someone who loses control and soils the bed, often going to the extreme and isolating such a person. Old people especially suffer much stigma because of this condition. 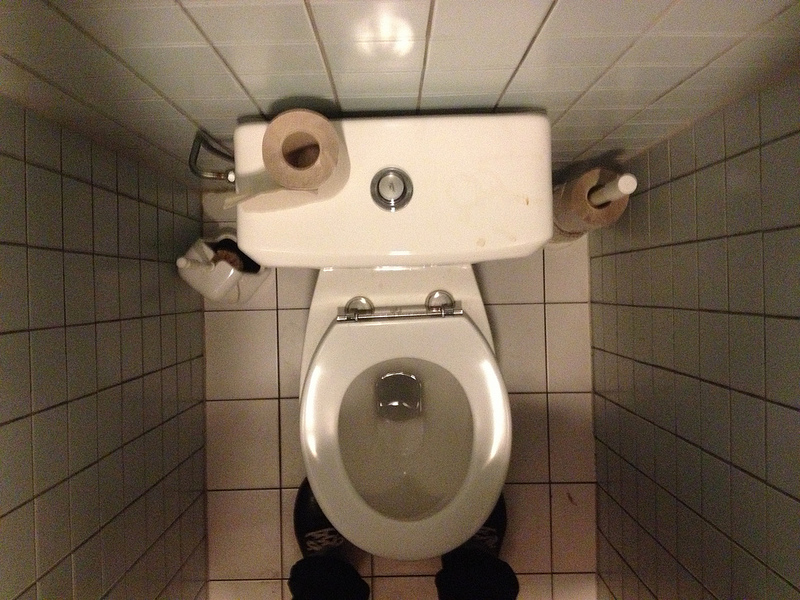 Struggling with incontinence is such a matter of shame in the society that many are forced to go through accompanying mental health issues such as anxiety and stress because of it. Studies have linked incontinence with depression as well, likely born out of the inability to openly discuss the issue and the fear that those struggling with it are ‘abnormal’ or ‘weak’. Not only does this lead to serious mental health problems; it also prevents individuals from seeking treatment – just because they worry what will others think!

Says Dr. Anurag Khaitan, who heads the urology department at Paras Hospitals, “A lot of my patients come and see me at very late stages because of the stigma and embarrassment associated with [incontinence]. Especially among my women patients, they don’t want to discuss these things with the doctor, and hence, suffer a lot longer than necessary.”

This needs to change. Incontinence is just like any other illness, not a reason to shame or bully someone. After all, when we struggle with a stiff neck, or if we have weak eyes, isn’t wearing a neck brace or spectacles the obvious course of action to take? Do we bully, shame or isolate each other for using these? Then why the stigma around using adult diapers?

When we body shame someone for being incontinent, we force them to stay silent and not seek a cure. And there are cures available. Says Dr. Khaitan, “Incontinence is a problem like any other disease. Depending on the kind of incontinence the patient is suffering from, there are solutions available.” Indeed, certain kinds of incontinence can even be permanently cured through surgery.

Yet, very few people are aware of these things. The internet might have made things easier for a niche section of society to get their hands on such information, but for the majority, it is still unavailable unless openly discussed with health care professionals.

The ability to beat an affliction in the body without fearing judgment over it, is a basic rights we all should be able to exercise. Stigmatising someone who wears an adult diaper, young or old, only adds to their struggle. It’s time to stop the jokes and start a conversation.