How I Survived Cyclone Vardah During Demonetisation

By Srinivas Krishnaswamy in My Story, Society 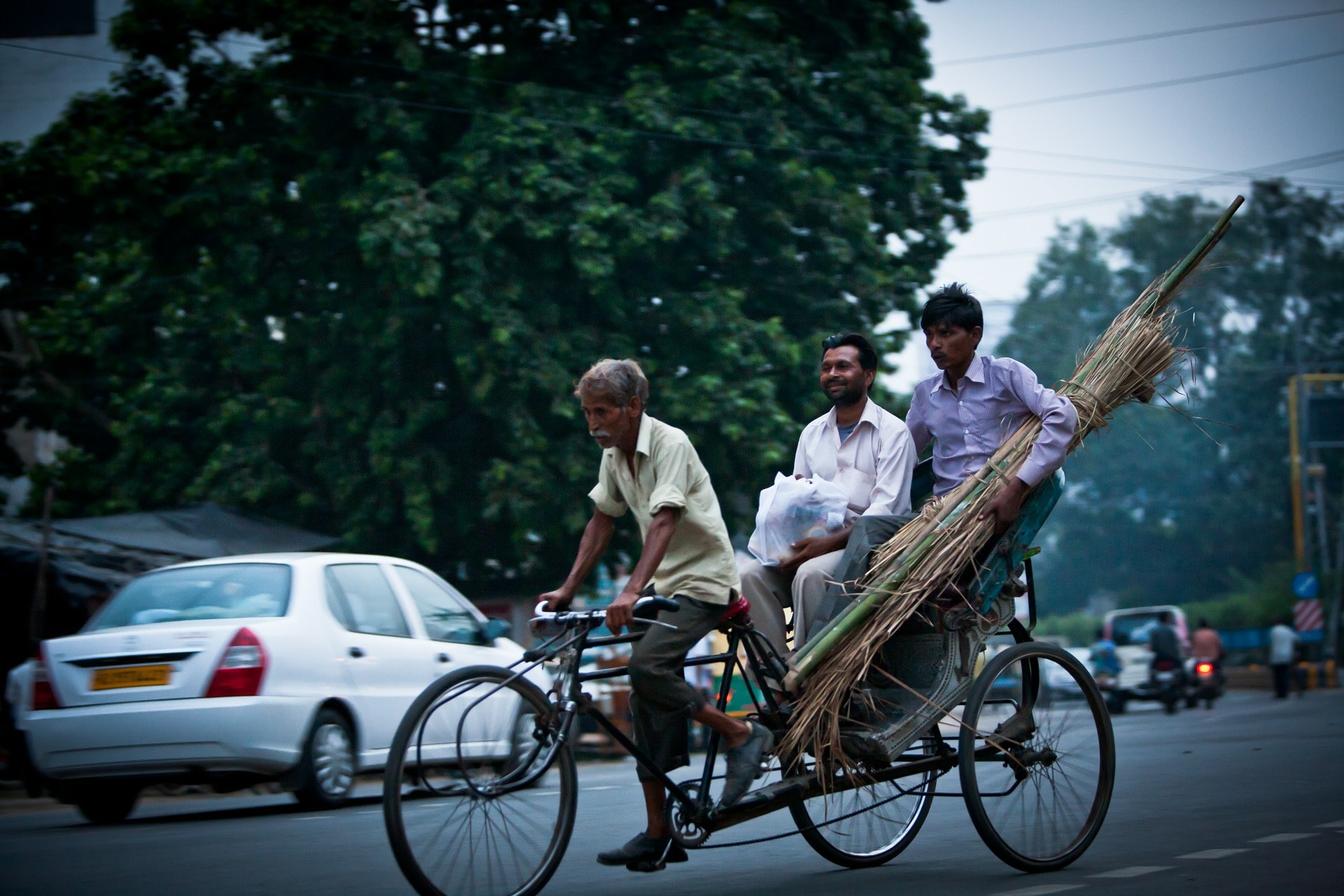 I was among many Indians who had the opportunity to work in Silicon Valley. But working in the mecca of start-ups for more than a decade can distort your sense of reality. Remember Steve Job’s ‘reality distortion’ field? Well – it is still alive and kicking in the Valley long after the man passed. After relocating to the US, I discovered that the grass is greener (or should I say ‘browner’) on the other side!

Let’s fast forward to November 8, 2016, when all hell broke loose as the Indian Prime Minister announced the plan for demonetisation. While the world will continue to debate about its pros and cons (and we may never know whether the plan will really work), the entire episode taught me a lesson.

But that’s not all that happened. Just when I thought I was trapped in a surreal dream, cyclone Vardah took aim at my hometown and reinforced that lesson.

These two events made me realise something profound. If you are a farmer, you probably know all about it – but for people who have always dealt with virtual things, you will need a solid knock on your head to bring you back to earth – literally and figuratively.

I am an introvert by nature and I designed my business operations to suit me like a glove. Seven days a week – I work from home and hardly see anyone from the outside world. Every now and then, I marvel at what I have pulled off. I have created an ‘introvert’s paradise’ – designed to keep human interaction to the bare minimum.

After the demonetisation announcement, I found myself doing the very thing I dreaded – mingling with people. I was standing in a queue with hundreds of other Indians trying to exchange a bunch of ₹500 and ₹1,000 notes with smaller denominations for my daily expenses. I was drawn into awkward conversations about the pros and cons of the scheme, fending off conspiracy theories about why the government wanted us to hand over cash of higher denominations – and expressing my satisfaction that those who evaded taxes are now staring at huge losses.

Looking back on that eventful day, I wonder how far people like me are removed from the reality of India. The country is a very ‘offline’ country – yet it has a booming ‘online’ economy. But when push comes to shove, the reality of India will bring you down to earth pretty quickly. After all, I couldn’t ‘upload’ my old currency notes, and ‘download’ new ones -at least not yet. Demonetisation was a man-made event of epic proportions, that made us Indians realise how dependent we still are on an ancient invention to run commerce.

Kindness And Generosity: The Currency Of Cyclones And Floods

I had barely recovered from the shock of having to deal with people after November 8, when cyclone Vardah hit Chennai. I hadn’t seen such fierce winds in my entire lifetime – and for a moment I felt very vulnerable indeed.

After the storm worked its way through the city, there was an eerie calm. Along with the thousands of trees that had fallen across Chennai, my online world had also crashed down. I had a panic- attack as I was completely cut from everything that I needed to run my online business. I just had to hunker down and hope that the cyclone did not wash away all the hard work I had put in.

After enduring a couple of days with no power and water rations, I was forced to venture out to buy milk and some provisions. It was a surreal experience to have to climb through fallen trees in order to weave a path, that would lead me out of the blocked street.

The stores were all closed and the only thing I could buy were some fruits from a lady with a push-cart. As you might expect, I was only carrying a credit card and some coins. I rounded up the coins, and asked for a couple of bananas. 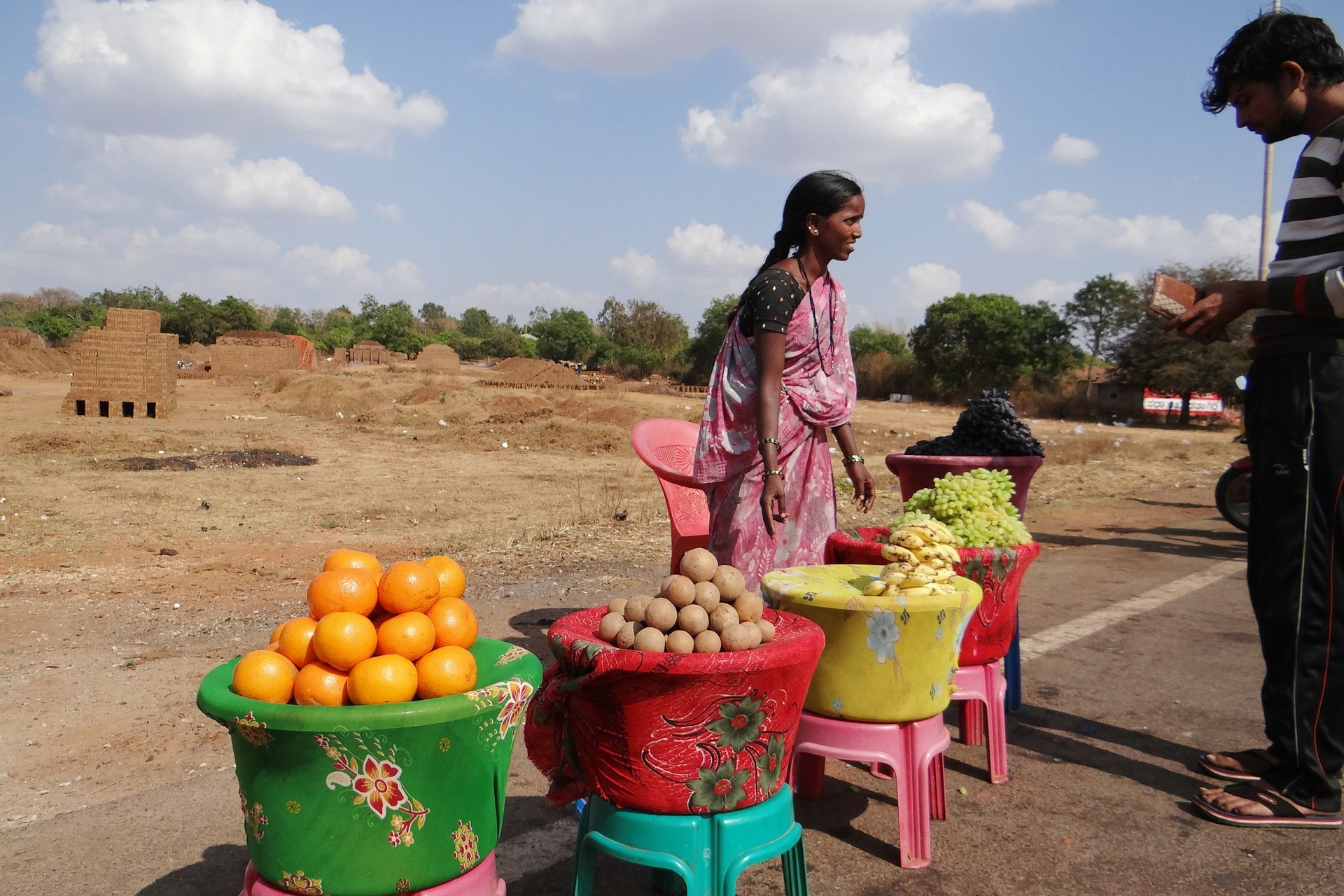 She took my coins and gave me a dozen bananas instead! Her rationale for giving away the fruits was that they’re going to go to waste anyway – so why not just put it to good use! At this, I was thanking God that I ran into this generous street vendor. I thought I wasn’t an introvert after all. Even during the last days of the massive floods in Chennai, strangers banded together to lend a helping hand.

I Learned My Lesson

India has always existed in two different worlds at the same time. It continues to be an overwhelmingly ancient country juxtaposed with modern aspirations. Some of us (yours truly included) fail to see how the real India lives.

It is very easy to be sucked into a world of valuations, unicorns, pitch decks, cloud, and innumerable other buzzwords. But none of what we consider to be the latest and the greatest innovations (iPhones included) can help us when we face challenges – be it man-made or natural.

The only thing you can really count on is your fellow human being. If you are a technology entrepreneur, please remember who you are creating a product for – and make an attempt to humanise everything you do. If you are working with a remote team, find an opportunity to meet them once a year. If you are successful in your business, help someone in your community. If you want to take a break from your hectic schedule, learn something that is completely non-technical (say, farming).

Don’t be trapped in a tech bubble where you fail to see how the world really works and how vulnerable we all are!

This post was originally published here. Republished on YKA by the author.