This Is Why Menstrual Hygiene In India Is Bleeding

By Janhavi Ukhalkar Telpande in #IAmNotDown, Health and Life, Menstruation, Society
This story is a part of Youth Ki Awaaz’s campaign #IAmNotDown to spread awareness on menstrual hygiene and start a conversation on how sanitary pads can be made more affordable. If you have an opinion on how we can improve access to menstrual hygiene products, write to us here.

When the pharmacies in the evening are already crowded with people of varied ages and backgrounds, for a girl, buying a pack of sanitary pads might be worse than the menstrual cramps she has to endure for the customary four days of the month. Already down with the pain, imagine her situation when she awkwardly, in her timid voice, asks the salesman, “Bhaiyya ek whi***r ka pack dena.” (Please give me a pack of sanitary napkins).  The other customers, who were lazily waiting for their turn till now, instantly look up in her direction. And the ‘bechari‘ girl is left to deal with the embarrassment of her ‘chaar din‘ now being public knowledge when she tries so vehemently to hide it from her own family. It’s a huge task to wait another minute till the salesman wraps the already packed pads into another newspaper or a black carry bag and hands it to her. 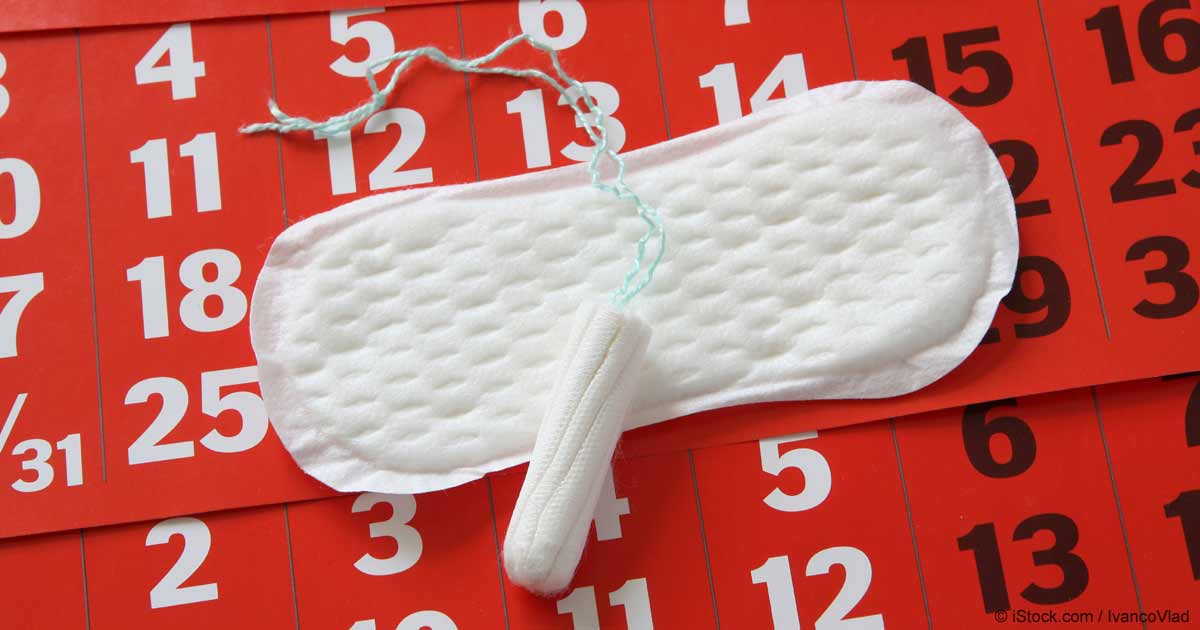 Such is the irony of our traditional Indian conditioning – the girl is made to feel ashamed about the one entirely natural process of her body, which is actually responsible for human creation. Ask any random teenage girl from any part of the country – chances are, a majority of them are either unaware or misinformed about the monthly menstruation cycle. While we have bold women like Aditi Mittal cracking jokes about the hypocrisy around periods, the amount of ignorance that is rampant, especially outside privileged urban circles, is a sign of deep concern.

It will be difficult to find a teenage girl who knows in detail the process of her monthly periods. And expecting her to know the entire female anatomy and its relation to reproduction would be like expecting a century from a debut match. But the fun part is, in spite of having chapters in science textbooks in the eighth standard explaining all these concepts for three decades, we still cannot claim to be aware enough. Most of the times, these chapters are just read amidst nervous smiles from the girls or mischievous giggles from the boys. Young students today want to know everything about ‘sex’ and expect the chapters on the reproductive system to be eye-openers about the same. The moment they finish their lessons, they lose interest. Of course, there is a small percentage of parents who talk to their kids and explain the facts without embarrassment. But the overall picture is extremely depressing.

Even today, educated mature women feel embarrassed to explain their reasons for not going to the temple or any other religious function when menstruating. We have developed smart alibis like ‘chaar din, kauva kata, chalta nahi, mausi aayi hai‘ etc to explain the occurrence. Apparently, even mistakenly touching anything remotely related to religion during this period will transport a woman directly to hell. Look at the shocked expressions of women when they realise they have accidentaly touched a woman on her menses, and one can understand the depth of the taboo we are dealing with. And why just mortals, we even have certain temples which are closed for a period when the goddess is supposed to be menstruating. An individual like Trupti Desai can take out a morcha to prove a point, but in reality, it will take ages to destroy the shame and guilt so easily and strongly embedded in the collective psyche of women.

The liberals and the orthodox are always debating about the ‘right’ thing to do during menstruation. And yet there seems to have been no agreement on the matter. Regardless of whether some rituals were started for the ‘good’ of women and were based on certain scientific reasons, the fact is, today they are nothing more than a justification for the forced seclusion of many women. With pads and cups and better medications for keeping cramps under control available today, in some households, menstrual ‘hygiene’ has simply become an excuse to restrict women and make them feel guilty and ashamed of themselves. It is ironic that the beginning of womanhood is celebrated with songs and sweets and music whereas the subsequent periods are spent in hiding and isolating the woman.

Also read: Death Of A Woman In Assam Shows Why Govt. Needs To Remove The Tax On Sanitary Pads

Dealing with menstrual hygiene and awareness is the need of the hour. The death of an 18-year-old Assamese girl due to menstrual infection should be a huge eye-opener for India. A country which prides itself on worshiping the feminine in all its forms – Sita, Durga, Kali, Saraswati – needs drastic measures to save its women from the evils of social taboos which exacerbate their physical troubles. This cannot be achieved through textbook lessons and YouTube videos alone but will require a strong will from across our myriad cultures. Here are some things we can do at the level of our homes: