After knowing my title you can guess what am I talking about??

Yes! You are right..

It is about the females of this society. No matter what they are, people have their small parts in the body called mouth, they ll speak rubbish. I do not understand why people speak about females?? Are they getting males from the sky??

Truely said, Literate people throw garbage here and there and illerates clean them..

Same is with our society who is literate with lots of degrees but their mentality is filled with garbage. Today we all know that woman around are doing a lot to raise around the world. There are many who are very well know educated woman whom the nation knows.

Still back bitchers will not stop their habbit. They ll do their work till they donot get slap with having their own loss. 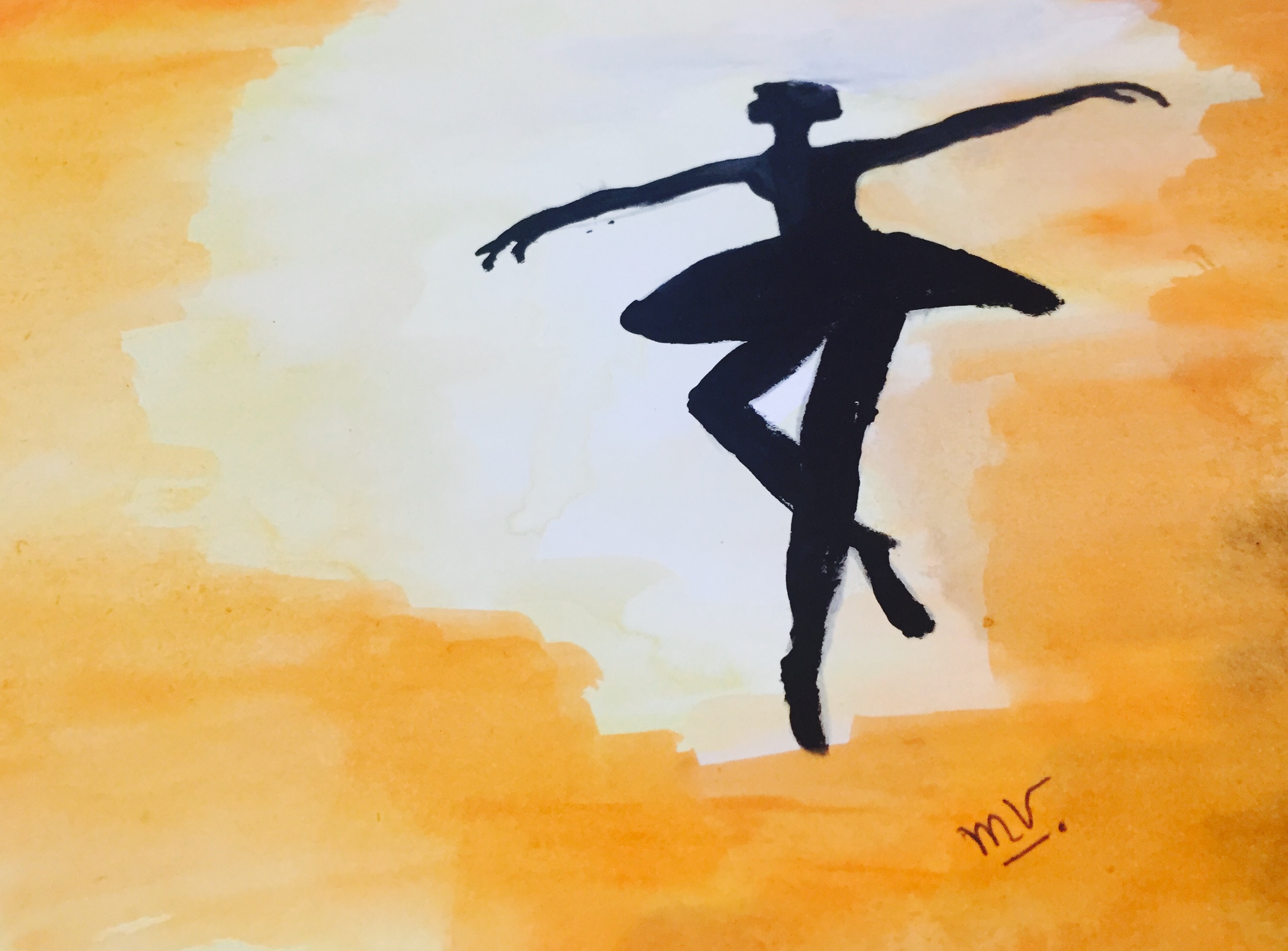 Woman also has right to freedom. They can do according to their wish. They can live as they want. They can enjoy, move wherever they want.

Teach your son to behave with woman keeping in that they have their mom at home.

Teach them to respect woman so that they can give them their son in future.

Woman are pride of our country.. Let them fly high without any restrictions and boundations