The Akshaya Patra Foundation, a top non-profit based out of Bengaluru, provides freshly-cooked mid-day meals to over 1.6 million children across 11 states in India. Its centralised kitchens have the capacity to cook up to 1,00,000 meals and have been featured in National Geographic television show called ‘Mega Kitchen’.

Look at 6 initiatives that are impacting millions: 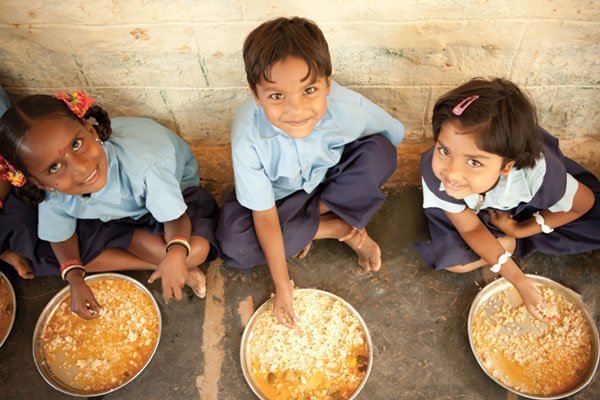 Akshaya Patra is the world’s largest NGO-run Mid-Day Meal Programme (also known as Food for Education initiative) that serves wholesome lunch to over 1.6 million children in 13,577 schools across 11 states in India. What began as a charity initiative is now an assisting arm for the government in implementing the mid-day meal scheme. 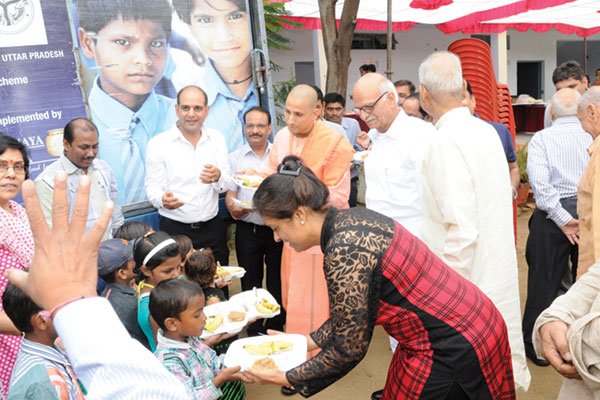 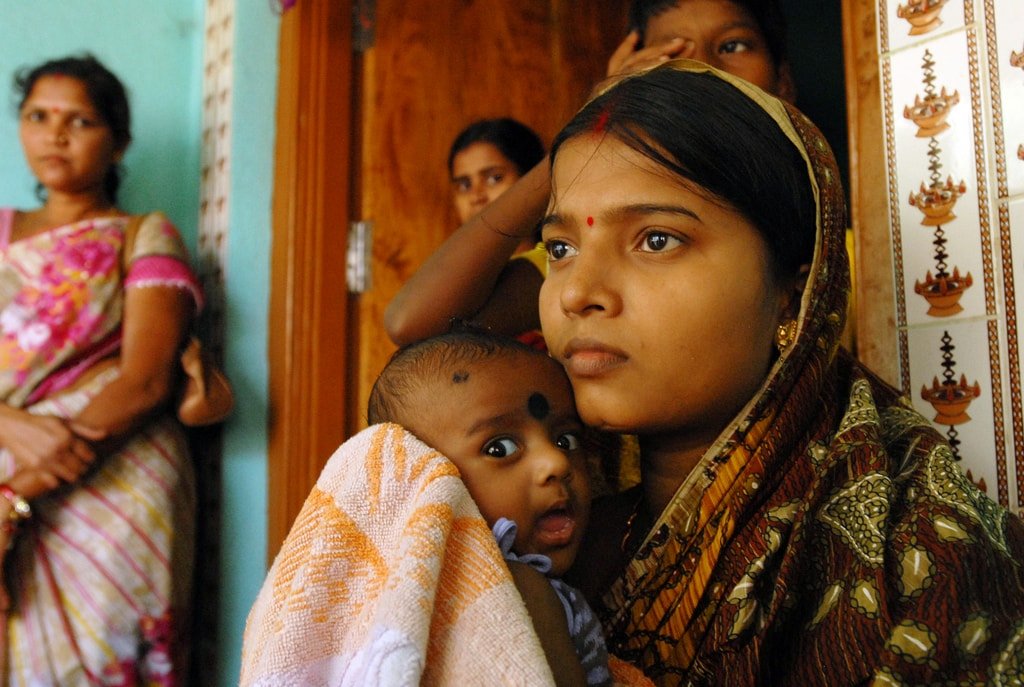 To address the need of nutrition for expecting and lactating mothers, Akshaya Patra began a programme where wholesome meals were made available for them. This, along with Anganwadi feeding, has been effective in addressing infant mortality and mother’s overall health. 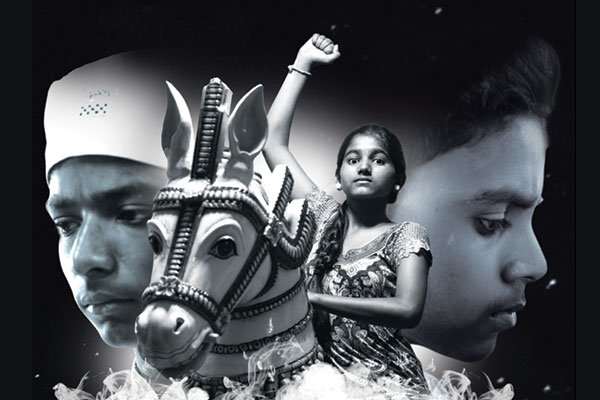 Akshaya Patra began a scholarship programme in June 2016 with the aim to encourage every child to dream big. “Giving Every Dream a Chance” was such an initiative that, as a pilot, it identified three extraordinary talents from government schools – Manjula, Shivu and Shekhar. Under the scholarship programme, 14-year-old Shekhar got a chance to do a month-long internship with Vivanta by Taj Chef Ramasamy Selvaraju. Similarly, 14-year-old Shivu who aspires to be an astronomer learned under Senior Research Fellow Ms Preeti Krishnamurthy. Manjula, on the other hand, did her acting mentorship with Bangalore School of Speech and Drama Founder-Director, Dr. Zulfia Shaikh. This initiative is expected to grow in the coming years. 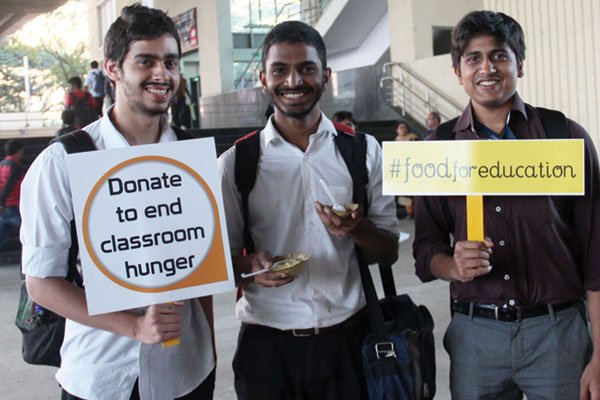 In 2016, Akshaya Patra decided to drive its food trucks to the residents of Bengaluru in a fun campaign called Taste of Joy. The objective was to make the local people taste the food served in the Mid-Day Meal. The organisation aimed at inviting people’s feedback on the food that’s customised as per the taste of a certain region. For instance, the kitchens of South India serve sambhar while those of the North India always have a dal in their menu. 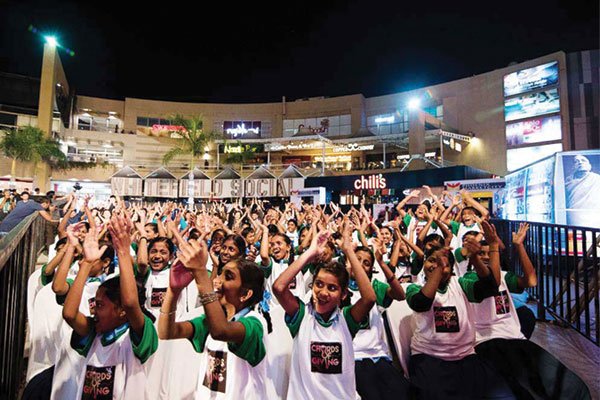 Akshaya Patra recognised that one of the many ways to reach people’s hearts was through music. This music fiesta was hosted in January 2017 as a one-of-a-kind event in Bengaluru inspiring people to be a part of Food for Education campaign. The concert called Chords of Giving featured noted singer Sona Mahapatra and composer Ram Sampath enthralled people at the Phoenix Marketcity in Benagluru. The second edition of Chords of Giving will feature The Manganiyar Classroom, a music-theatrical group of children, who will perform at Good Shepherd’s Auditorium, Bengaluru.