By Simran Nandrajog in Campus Watch

Three years ago, when I took admission in Ashoka University, I had no expectations from it. Being a new university that promised to offer a liberal arts education, a course most people hadn’t even heard of at that time, I was unsure whether it would be worth it or not. However, since I hadn’t applied anywhere else other than Delhi University, where I couldn’t get the course I wanted to pursue, I wasn’t left with much choice. So, I reluctantly took admission in Ashoka, without any excitement that one has when they join college.

The dejection I felt because of not getting into DU slowly wore off as I began to enjoy my academics, made amazing friends and started settling into the hostel. From meeting people from diverse backgrounds to studying subjects that I wouldn’t have gotten the chance to study anywhere else, this place has given me everything that one can want from an ideal college life.

If I were to do it all over again and had a choice between Ashoka and DU, I would choose the former any day. I’d also encourage others to make the same choice because of the following reasons that make Ashoka as amazing as it is: 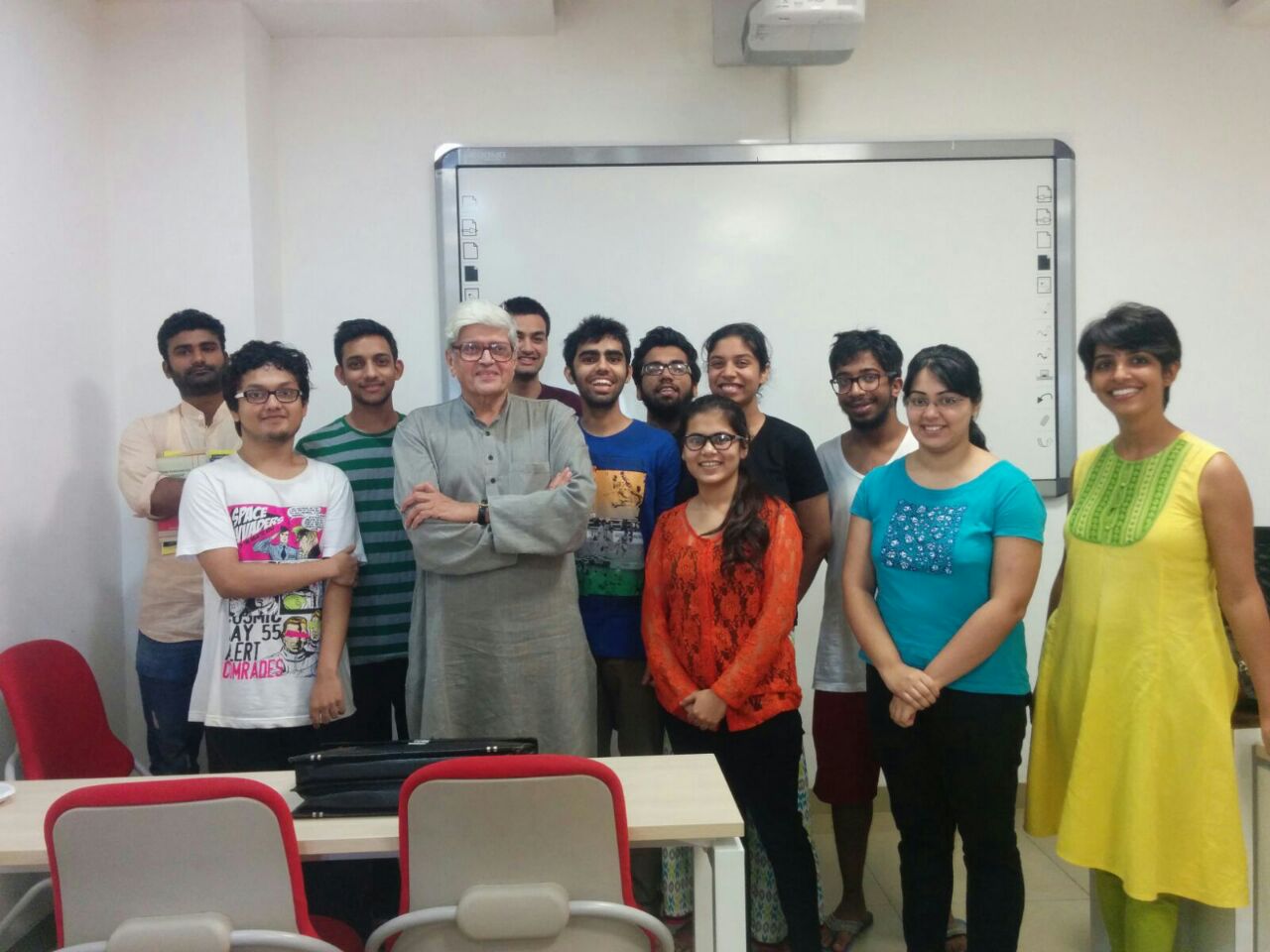 1. Your Life, Your Choice

You need not worry about judgmental stares and comments if you attend classes at Ashoka in your night dresses and half-sleepy eyes. Keeping in sync with the idea of liberal arts education, Ashoka treats students the way they should be, as adults. You’ll find regulations that are commonplace in most Indian universities, not found at Ashoka. Students from the opposite sex are allowed to visit each others’ dorms; there are no dress codes and no curfews.

Most universities have a rigid attendance policy, say a minimum requirement of attending at least 75% classes, or else a student may be barred from appearing for exams. At Ashoka, while foundation courses allow four free absences in a semester, almost no other course has any attendance requirement. Also, not all courses have final examinations – some may just require you to write a paper, or your evaluation may be based on attendance and class participation.

3. No One Dictates What You Should Study At Ashoka

You can go in for conventional major courses, such as economics or history, or pursue an interdisciplinary major, like economics and finance, history and international relations, or do a minor course alongside your major.

If you aren’t satisfied with your major, you also have the provision to make a switch. The best part of it all is no one judges you for following your heart. One of my friends, who initially intended to major in economics, switched to sociology after studying courses like Social and Political Formations and reading great books because she was fascinated by these courses.

Given that Ashoka’s undergraduate programme’s fees is seven lakh per annum and it has a ‘fancy’ campus, most people assume that our university is full of elitists and snobs. However, this isn’t true. Many students here are on financial aid of some kind, and some students even get full scholarships. Ashoka tries to be as inclusive as possible in every sphere, which is why the authorities try their best to make sure that meritorious students don’t lose out on the opportunity to study at the institute because of financial problems. 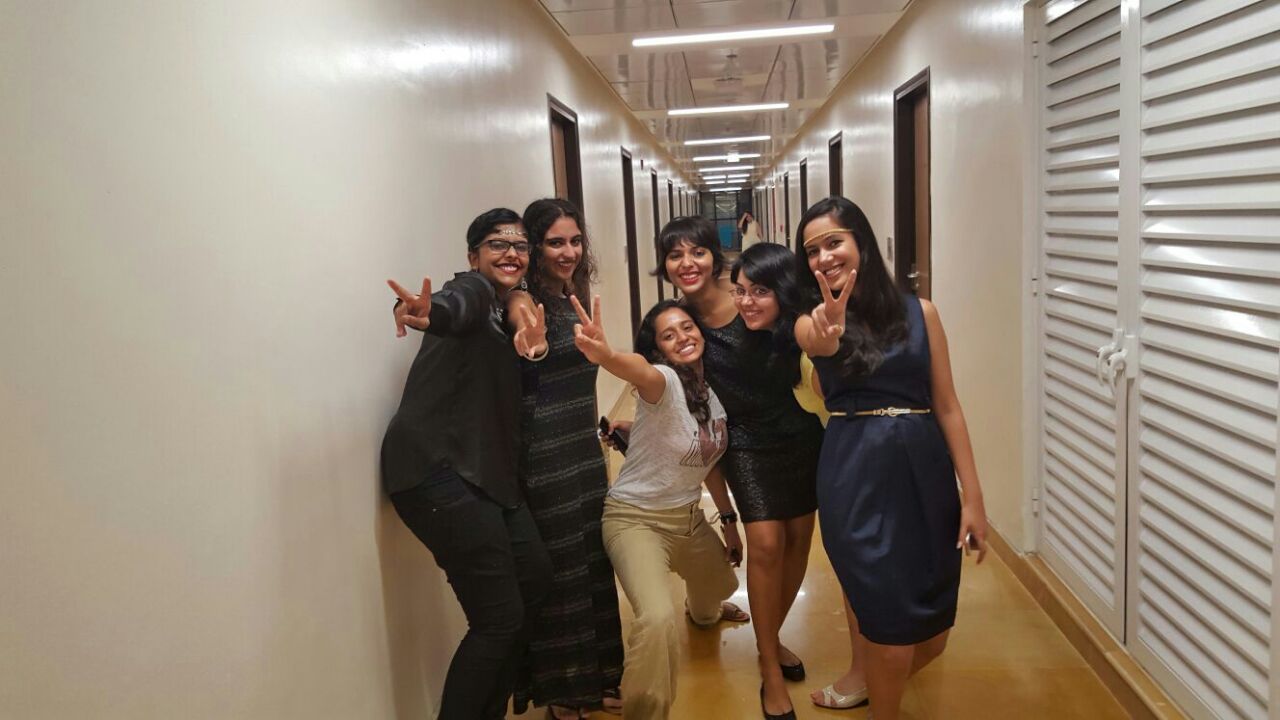 While all of us know that two plus two equals four, at Ashoka, you would be asked why and how you arrived at this conclusion. All students have to take an introductory course in critical thinking in the first semester, where they read and learn to analyse texts and give their views. Critical thinking is an important aspect of the liberal arts curriculum at Ashoka, where students are encouraged to question everything around them, rather than unthinkingly accept things the way they are.

Ashoka has partnered with several well-known universities from across the world, such as King’s College, University of California, Berkeley, Carleton College, Sciences Po, Trinity College, Yale University and the University of Michigan. Visiting faculty from these universities come to teach at Ashoka for one to two semesters.

Ashoka has various centres which ensure holistic development and concentrate on non-academic areas. For instance, the Centre For Well-Being aims to ensure the mental wellness of students by conducting workshops about mental health and also offers counselling. The Centre for Sexuality and Gender Studies organises regular events about gender and sexuality.

Ashoka University has a Centre for Entrepreneurship which hosts programs like Entrepreneurs in Residence and has given birth to many successful startups on campus. Also, entrepreneurship is offered as a course at Ashoka, which can either be pursued as a minor or with an interdisciplinary major in computer science.

I have now realised that the kind of college I was aiming for initially, could never have given me the exposure that Ashoka did. Rather than solely aiming for academic excellence, it focuses on instilling values in you which would help you succeed in whatever field you’d want to succeed in. Ashoka University somehow moulds you into an independent, free-thinking individual, without trying to control you in any way. Since the university itself doesn’t conform to conventional standards, it encourages you to tread on an unconventional path if you wish to, fearlessly. As I am preparing to graduate in a few weeks, I can confidently say that coming to Ashoka has been the best decision of my life.
_

Images provided by the author.