In Sanskriti-Obsessed India, Why Does English Deny Us A Job? 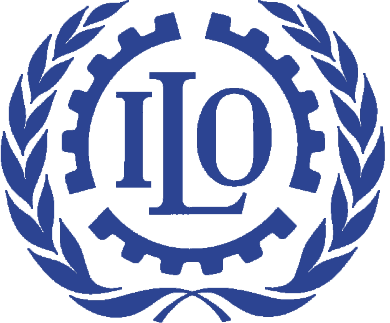 Our excessive bias towards English continues unabated. Even after independence, English has continued to be a universal language imposed upon the citizens. The problem is particularly persistent in the elite and middle classes, where a knowledge of English is necessary to prove that one is ‘educated’ and ‘eligible’.

This is shocking for two reasons. Firstly, as statistics reveal, Hindi and other regional languages are spoken by a sizeable chunk of India’s population. Therefore, an insistence on English knowledge requirements alienates this populace, via a ‘divide and rule’ mechanism. Secondly, for a heritage-obsessed country like India, it is shocking, almost unthinkable, to notice that people continue to be obsessed with English – a language whose heritage and cultural weightage is much less than that of Indian languages.

It is ironic that we are instructed about concepts such as ‘knowledge without boundaries’ or ‘fair job policies’ mainly through the medium of English. Isn’t this hypocritical, to say the least? And that’s exactly what this video tells us. As Bhawna rightly observes, Hindi speakers are no less capable than English speakers. And that’s something our workplaces need to recognise.

After all, suicides committed by students and prospective employees (non-English speaking) clearly exposes the faults in our society’s (perhaps) needless preference of English over popular but regional mother tongues. What, indeed, is the #FutureOfWork here?

Why Unpaid Internships Need To Become A Thing Of The Past

No Fixed Wages, Working Hours: Story Of The Women We Ignore The Most