Could Bitcoins Be The Next Step Towards A Digital India?

By Surya in Business and Economy

The Indian government has set up a committee to look into ways of regulating the trading of bitcoins and other crypto-currencies in the country.

At present, investing, trading or mining these currencies is not illegal by any law. However, the Reserve Bank of India has warned about the risks associated with digital currencies and states that it does not authorise their usage.

By adopting a regulatory framework, the government will be able to observe the companies that provide a platform to buy/sell bitcoins (like Zebpay and Unocoin), and protect the interests of the consumers, as they learn a new system of monetary exchange.

Not Easy To Regulate Bitcoins

The problem faced by all the governments around the world is that it is virtually impossible to control the use of crypto-currencies. A financial institution such as the central bank cannot dictate the production of bitcoins (they are ‘mined’ by individuals with high-tech computers) and all the transactions are registered on a public ledger that can be potentially accessed by anyone with an internet connection.

Therefore, all the government can do is ensure that the companies, which allow one to buy cryptocurrencies, and the people, who are buying them, are held accountable for their actions. For instance, the companies should not be able to scam the buyers/sellers (as some have been reported to do so in the past). And bitcoins shouldn’t become an outlet for individuals to hoard black money or buy illicit substances (if you would like to purchase bitcoins, you should submit your PAN card and other legal documents – the government should be able to access them if the need arises). 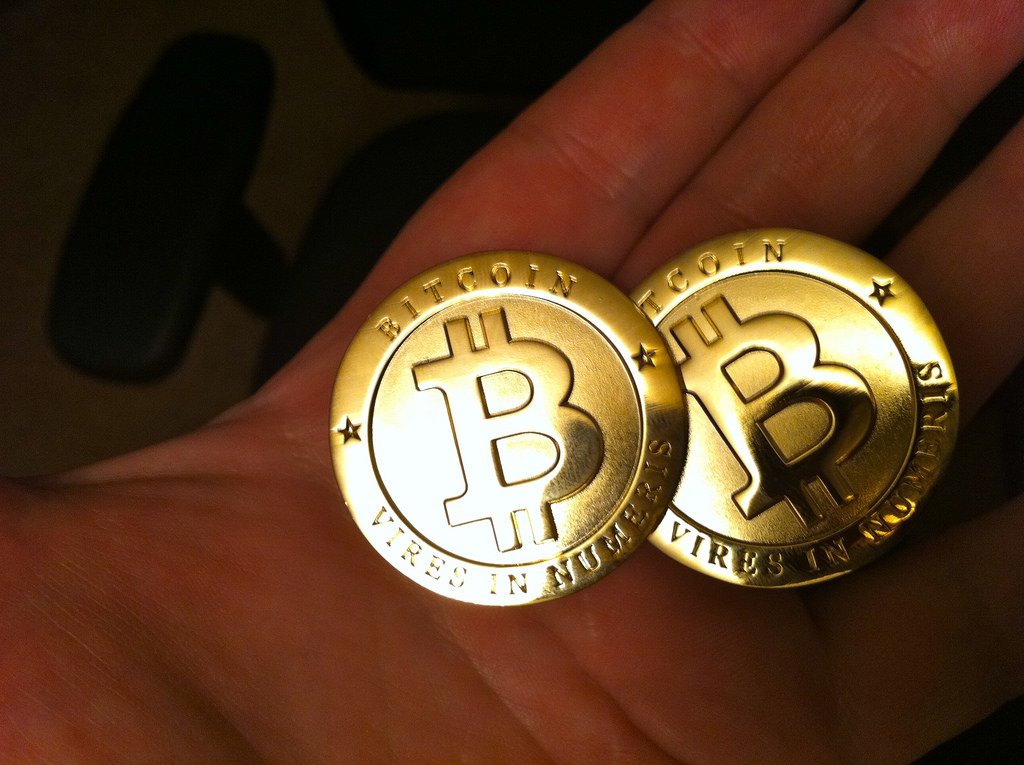 How Can We Build A Truly ‘Social’ Stock Exchange?

What Role Does The Bombay Stock Exchange Play In The Indian Capital Market?