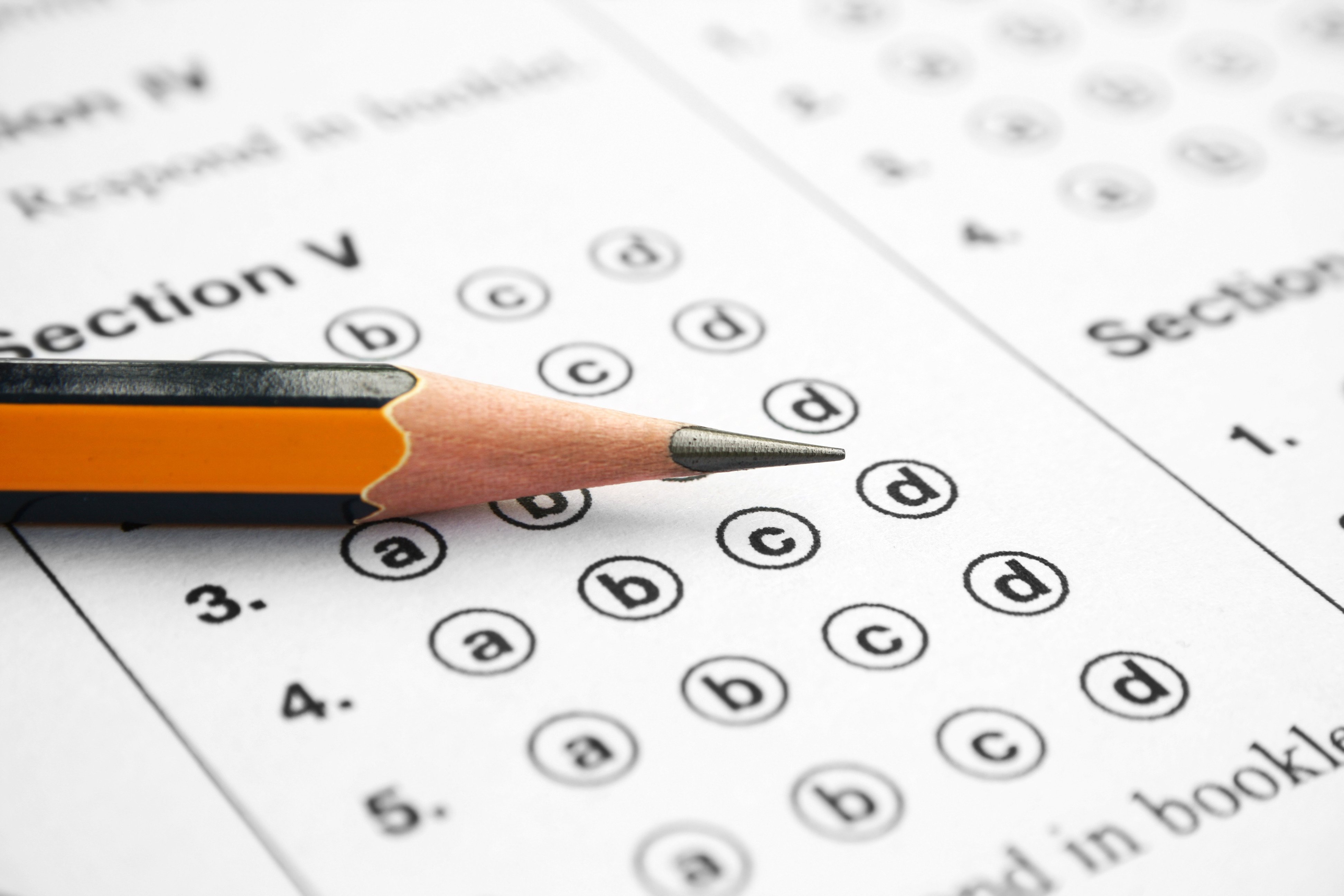 The education level is slightly going up as well. With that, there will be newer challenges in front of us. Promises have been made by the government(s) to give employment to all. However, the reality is quite different. Government jobs are still the first priority for the majority of youths as it in a way, gives the sense of security and a stable life ahead. In order to get a government job, one needs to appear in competitive exams. Even to get admission in a good college/institute one needs to score well in these competitive exams

There are a few fundamental questions, which need our attention:

The only thing we can pass on to the coming generations is a better future, basis of which depends on our current actions. When we already know (even partially) what lies ahead of us, it is wise to work towards improving it; of course- Collectively!

How fashion rules the world