KU to introduce ‘dhabas’ for students from July 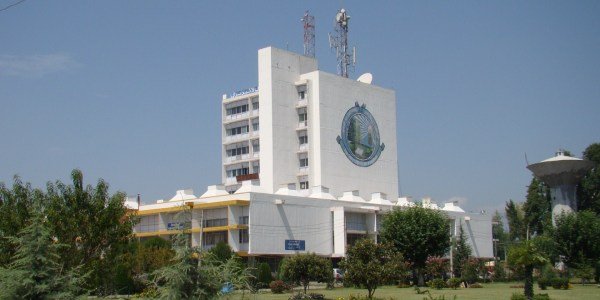 After banning a cafeteria, University of Kashmir is  all set to introduce the ‘dhabas’ for the students of the varsity in the month of July.

“We have done all the arrangements and will be opening some three dhabas in the campus once the Eid is over,” Chief Proctor, KU Naseer Iqbal told Youth Ki Awaaz.

“These are the modern type dhabas which will be hygienic as well and will definitely not prove hazardous for the students,” Iqbal said.

He said that 3-4 spots in the campus have been chosen for the constructions of these dhabas.

“The construction on the dhabas is in full swing and hopefully the work will be completed by the end of next month,” he said.

Iqbal said that the rate of the food items served will be students friendly.

“No students will be over-charged. The rates will be so genuine that everybody can afford food there,” he said adding that the dhabas will be serving the hygienic food to students.

When asked about the kind of food that will be served at the dhabas, the proctor said: “The dhabas will be serving like tea, cold drinks, Thaali, Choola and many other items”

The students of the campus have expressed their gratitude towards the step taken by the varsity.

“There is only one dhaba in the entire varsity that mostly remains jam-packed. The idea of opening of new dhabas will relieve the suffering of the students,” said Iqra Nazir, a student of BSc IT department.

It is pertinent to mention here that yet the varsity has only a single dhaba available for the students.

On 9th April this year, the chief Proctor sealed a cafeteria that is located close to the Humanities block in the campus after the students accused the cafeteria owners of flouting the rules and doubling the prices of food items.

PPC for Tech Companies: Everything You Should Know