Meet The 16-Year-Old Who Dreams Of Olympic Glory

I was 12 when I first started running. I was running in a park when my brother motivated me to participate in races after seeing me run fast. I did participate and ended up at 12th position in my first race. I was disappointed. A coach there then motivated me to not to give up on my dreams and work harder.

That is when I started training seriously. Initially, I had no coach, no training shoes, no ground and not even support from my parents who thought I was doing something wrong with my life. I used to sneak out of my house to train and arrange money by selling my books. 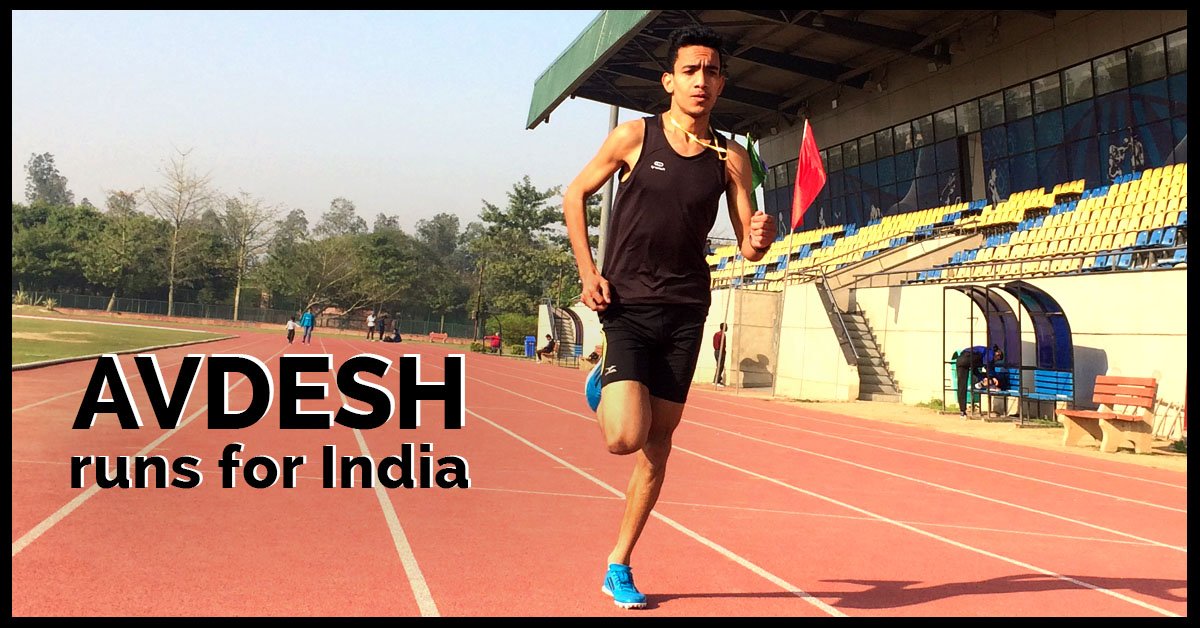 I set two national records at the age of 15 and 16 respectively in the 1500m category, and now I have my eyes set on achieving an international record for my country. I wake up as early as 5:30am every morning to begin my training. Only my mother and my coaches are supporting me. My father, my brothers, they say running is a waste of time. Better to study, to work. For this dream, my coach Ian Dexter Ladbrooke’s support is more than enough.

“These guys here are just as talented as the Kenyans or young runners anywhere in the world, but the coaching isn’t there yet, and the government does very little to help,” says Nagar’s ex-coach about his training group of 20 or so other low-income teenage athletes.

My dream is to one day compete in the Olympics. Not just compete, actually. I want to win. Born and raised in Gharoli, a run-down neighbourhood in east Delhi, I struggle to cover the bus fare to my downtown training sessions. As for buying a new kit, forget it. My parents together earn around Rs. 300 a day. I can hoist the flag on the podium at the Olympics.

Make my dream your dream, because if I win, you win – India wins. Your support today will mean I can hoist the flag on the podium at the Olympics.

What are the best poker hands to have to win?

Casteism in Indian Muslim and its effects in society.