State Bank of India was almost set to release SBI PO Result 2017 at its official website but as per the official notification, the date has been postponed. The candidates enrolled in SBI PO Exam may check their SBI PO Mains Result 2017 that is gonna be declared within some days. Applicants need to remember their registration number, roll number, and date of birth to search their outcomes for the examination they have appeared in. This time these all candidates are waiting for SBI PO Results to be declared so that these all candidates may check obtained marks in each section. The candidates who are going to clear cut-off marks will be proceed for next selection process.

These all candidates need to keep some patience until the corporate office declares the results. According to the news, the State Bank of India was about to declare SBI PO Mains Result 2017 on 19th June but now the official notification has taken place with the news of postponement of result declaration. According to the newly information by SBI, SBI PO Result of main examination conducted on 4th June 2017 for Probationary Officers vacancy 2017 in SBI bank, is under process and will be declared soon. 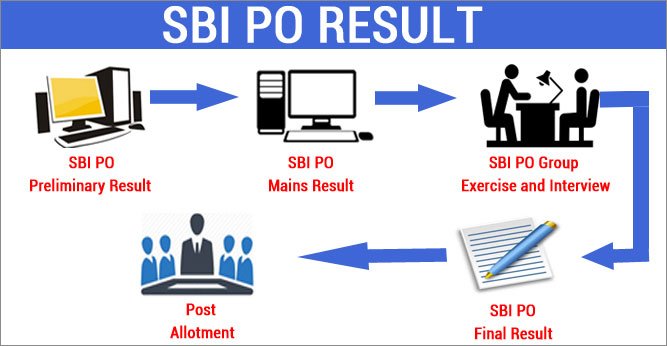 The mode of SBI PO Mains Examination was Online i.e. Computer Based. A number of candidates have appeared in the examination who have cleared SBI PO Pre exams. The SBI PO Mains Exam included Objective Type Questions that are also known as Multiple Choice Questions (MCQs) that carried total 200 marks. During the exam, the negative marking of 0.25 was deducted against each wrong answer. The exam paper has multiple sections such as Computer knowledge, General Intelligence, Quantitative Aptitude, English Language, General Awareness and so forth.

How fashion rules the world