“The Beach” a poem that says it all.

He is sitting by the beach of depression smoking an escape from reality.

He knows he won’t go far with it,
Still lit, hit on hit.
Living life, no aim, no fame.
He is lost, walking miles on his own.
Staring at hope as little as tip of a cone.

He is sitting by the beach of emotions sipping down an escape from society.

He is missing his brothers, and some strangers,
or maybe brothers, soon to be strangers .
He is broke , soul ripped apart,
Dead inside with a black heart.

He is sitting by the beach of motivation nipping down some reality.

He knows truth is hard, but he got to face it.
He started it, he got to finish it.
He is dead set.
That little hope across the beach, outta his reach.
He got to reach it. Breach it,
He has to breach that chain of procrastination.
To achieve his destination.
What ? What is that hesitation? What’s wrong?
He knows he’s not wrong,
or maybe a perception of his own.

He is no longer sitting by the beach.
He walked some steps, everything’s cleared up.
That glance of the moon cheered up.
He looked back to the beach, mumbled ” Good Night”
That’s it . Good bye signing off “Mr. Right”. 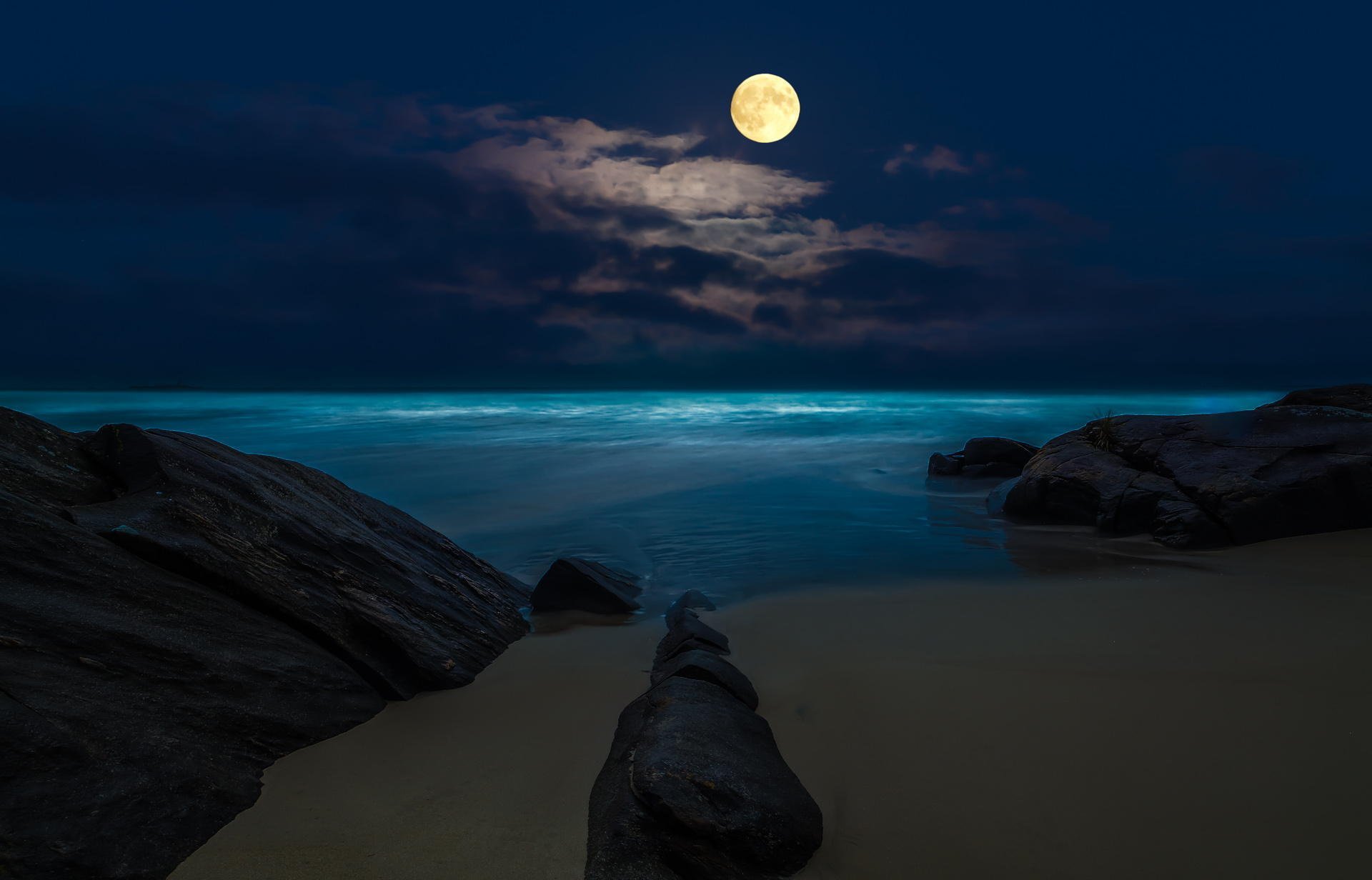