India’s debacle in the cricket arena and triumphs in badminton and hockey have perplexed the viewers whether to burn crackers or lament about the loss.

India vs. Pakistan always remains an enthralling, encapsulating and enervating enterprise. But this time the result was a mixed one and Indian preponderance could be dislodged at least in cricket. India lost to Pakistan by 180 runs in the CT2017 Final and showed a poor display in front of a confident Pakistan. On the other hand, India handed Pakistan a defeat by a score line of 7-1 in hockey. India also won the Indonesian Open Super Series Final by defeating Japan. Kidambi Srikanth pulled off this wonder by defeating Kazaumasa Sakai 21-11, 21-19.

India’s defeat in CT2017 Final was a severe blow to the Indian fans and drew flak to the Indian cricket team from the fans and the media. India could not show up to the expectations and could not rise up to their reputation. There were a few sparks in otherwise lame batting performance which was Hardik Pandya’s resilient 73 off 46 balls which lifted the crowd up and filled them with a faith that India could pull off a miraculous recovery but it soon ended in smoke. Pakistan undoubtedly played well and out batted, out bowled and out fielded India comprehensively and hence a deserved winner. Hassan Ali and Fakhar Zaman were the standout players in the Pakistani performance.

India compensated the loss in cricket by a victory over Pakistan in hockey by a huge margin and equated the score. Drag-flicker Harmanpreet Singh, Talwinder Singh, Akashdeep Singh and Pradeep Mor scored the 7 goals for India. Kidambi Srikanth played his heart out and crushed Japan’s shuttler in straight sets and clinched his second Super Series Final becoming the second successful badminton player of India after Saina Nehwal. 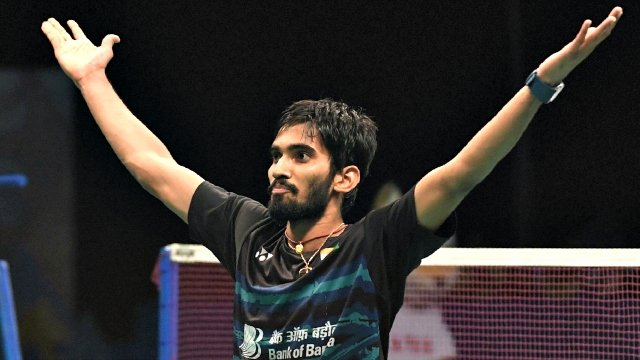 The Super Sunday became all the more exciting by the good news coming in one after the other but the spoilsport was played by Pakistani Cricket Team. In the end, Indian fans were filled with a gamut of emotions with some points of introspection and others providing a cause for jubilation.