“Don’t You Wish You Had A Father?”: Things I Hear As An Unmarried Woman’s Adopted Daughter

By Antara Mukherjee in My Story, Staff Picks

“Tumi kotheke eshcho?”
“Tor monn theke!”
“Hain, tumi aamar monn theke eshcho!”
(“Where have you come from?”
“From your heart!”
“Yes, you have come from my heart!”) 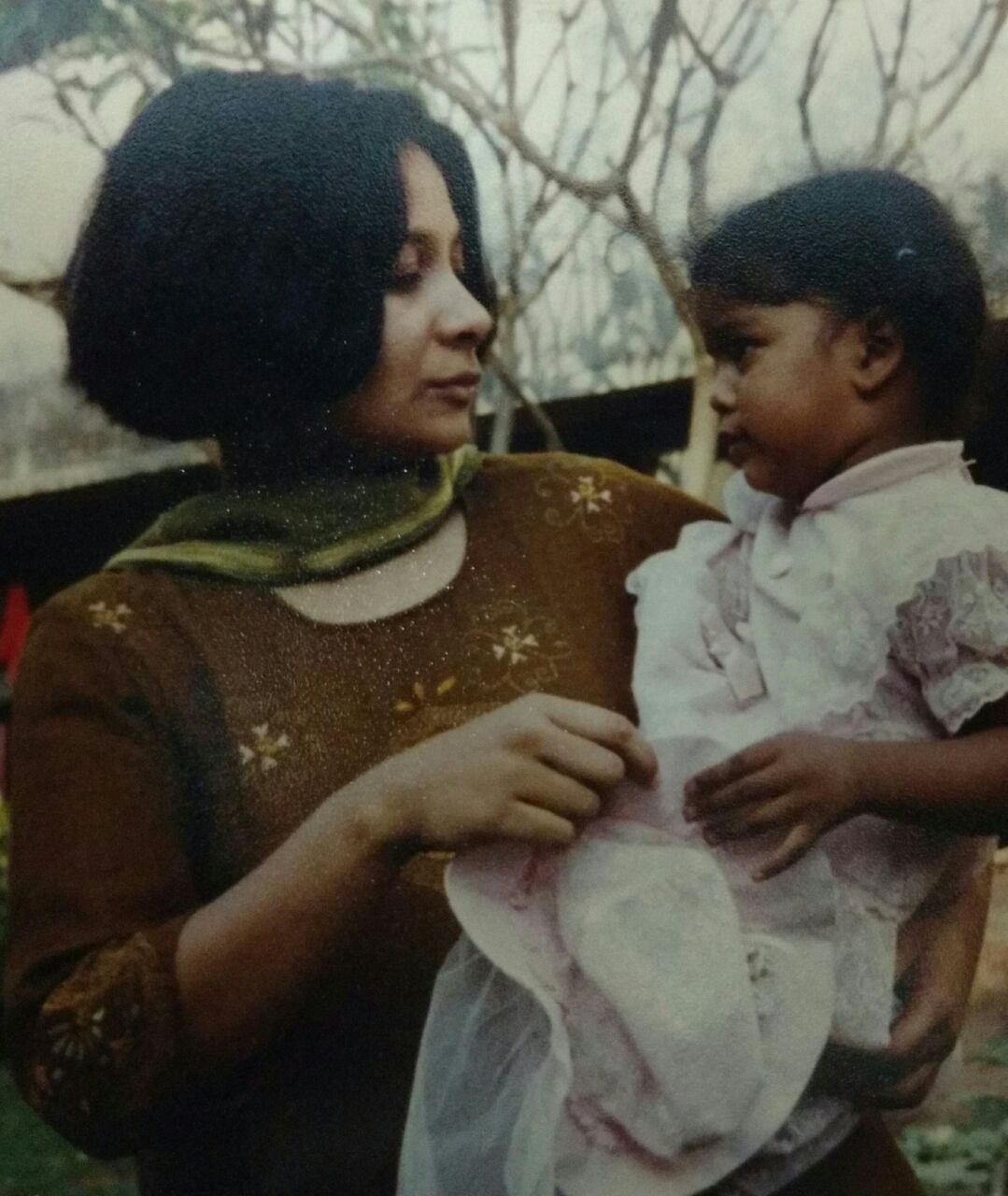 This is how my mother told me that I’m adopted (or different). She didn’t use the word ‘adopted’ until a few years ago when I faced bullying in school for not having a father.

I’ve repeated “I am an adopted child” countless times over the past 23 years of my life and yet the majority of responses I get are uncomfortable, apologetic and pitiful nods masked with a mildly surprised, “Oh”.

I am comfortable with the fact that I am adopted, and so are many others like me. But a lack of awareness and forced secrecy that surrounds the process of adoption has made it a difficult choice for people to make.

In most Indian societies, one of the greatest contributions of women is believed to be their ability to have children. Women, directly and indirectly, are conditioned to think that giving birth is their biggest achievement and contribution. But when a woman is unable to bear a child, for any reason, it becomes a reason to shame her womanhood and femininity. We must also not forget that families and in-laws put their honour in a woman’s womb, so this inability becomes the cause for abuse and domestic violence too.

In fact, pregnancies are glorified and portrayed as the most selfless act a woman can perform in her lifetime. Not only is this problematic for women who may choose not to have children at all, but it is immensely degrading for women who cannot give birth because of medical reasons. This expectation of having biological children is a harrowing issue which is treated quite lightly in our society.

My mother has always been fiercely independent and rebellious in her ways despite a strong social pressure to conform. She has been able to step out of the mould because of her parents and her sister who have supported her unconditionally.

They have stood by my mother when she pursued higher education whilst turning down marriage offers. They sent her off to the US and Hyderabad to work and study in a university. I believe it was tough for both my grandparents and my mother, to make these choices that everybody else openly criticised them for.

My mother’s tireless efforts and ambitions have pushed her to succeed. As she progressed into her 30s, my mother tells me, there came a point where work wasn’t enough. She wanted a family but she didn’t think it could be found in a man, necessarily. What my mother really wanted was a child. And as an unmarried woman, her only option was adoption. My grandparents supported that decision too, another progressive act that emboldened my mother to choose her life for herself.

And that’s how she brought me into her life.

I won’t sugarcoat the difficulties she has gone through to raise me in a society where her unmarried status is more noticeable than her achievements. She’s faced it all with her sheer will and courage. 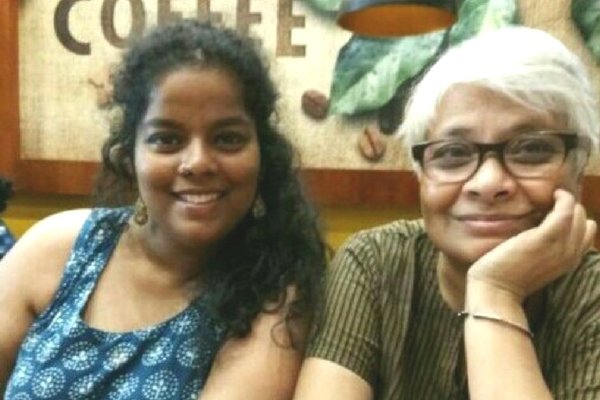 Adoption isn’t an easy process, I have grown up without any hassles about my identity because my mother has been adept at handling my questions about my origins. By telling me that I came from her heart, she taught me that I was different from other children and their mothers but equally important as I came to her out of love.

Our family has been incredibly supportive of us. They have accepted me as their own since the day I was brought home to my grandparents’ house in Delhi. This kind of unwavering support has left a mark on me and my faith in who I am.

In Hyderabad, it was easy for people to accept who I was at the university campus that my mother and I lived in. However, once we moved to Delhi where I began to attend a public school, my fatherlessness bothered people around me.

“Don’t you wish you had a father?”

“Did your mother lie to you and have a baby and didn’t marry, is she a prostitute?”

These are just a few of the many questions thrown at me when I was in primary school. Surprisingly, children aged 8-10 knew who a ‘bastard’ is and the definition of a ‘prostitute’.

Adoption still remains one of the most difficult ways that people choose to have children because the society at large expects you to have your own biological child. Adopted children, even if loved by their families, are at times, seen as acts of charity or a favour for which the child should be grateful.

This is highly problematic because adoption is not a charity. But it is an option and more people should be aware of it and understand the delicacy of these choices that many women and men choose to make. There are thousands of children looking for a family. A child is a child no matter where they come from.

Within my social circle, I know many people who have been adopted or have adopted and they all have healthy relationships. The process of adoption requires strength and unconditional love to make it successful. From telling children about their origins to families being a solid support system for the parent(s) and the child, adopting a child requires an immense amount of strength.

At the end of the day, adoption is just another way to have a child, a child who’ll be no different than a biological one. Unless that is what we choose to do so because of our prejudices.