Everything You Need To Know About Child Custody Laws In India

While a divorce can be a step in the right direction for the couple involved, it can be emotionally challenging for children to accept the situation. Generally, child custody is decided among the parents before they petition the court for mutual consent divorce. However, a problem arises when the parents cannot come to an agreement on the custody of the child after divorce. Keeping in mind that divorce cases are long drawn, what shall happen to the child in the duration of the court case is a pertinent question.

In the case of child custody, there are different kinds of custody that can be awarded by the Indian courts to parents:

2. Legal custody of child – In legal custody, the parents have the right to make important decisions regarding educational and religious upbringing, financial support and medical care that affect the welfare of the child. This decision making is generally shared among parents and the expenses and maintenance are borne by both the parents.

3. Joint custody of child – Recently, a new concept of joint custody has been evolving which gives both parents equal physical and legal custody. Though there are no legal provisions on shared parenting, the judiciary has been taking steps to bring about joint custody in India. Through this, children of separated parents can get the benefit of having both parents as active members in their life thus doing away with the concept of primary guardianship. 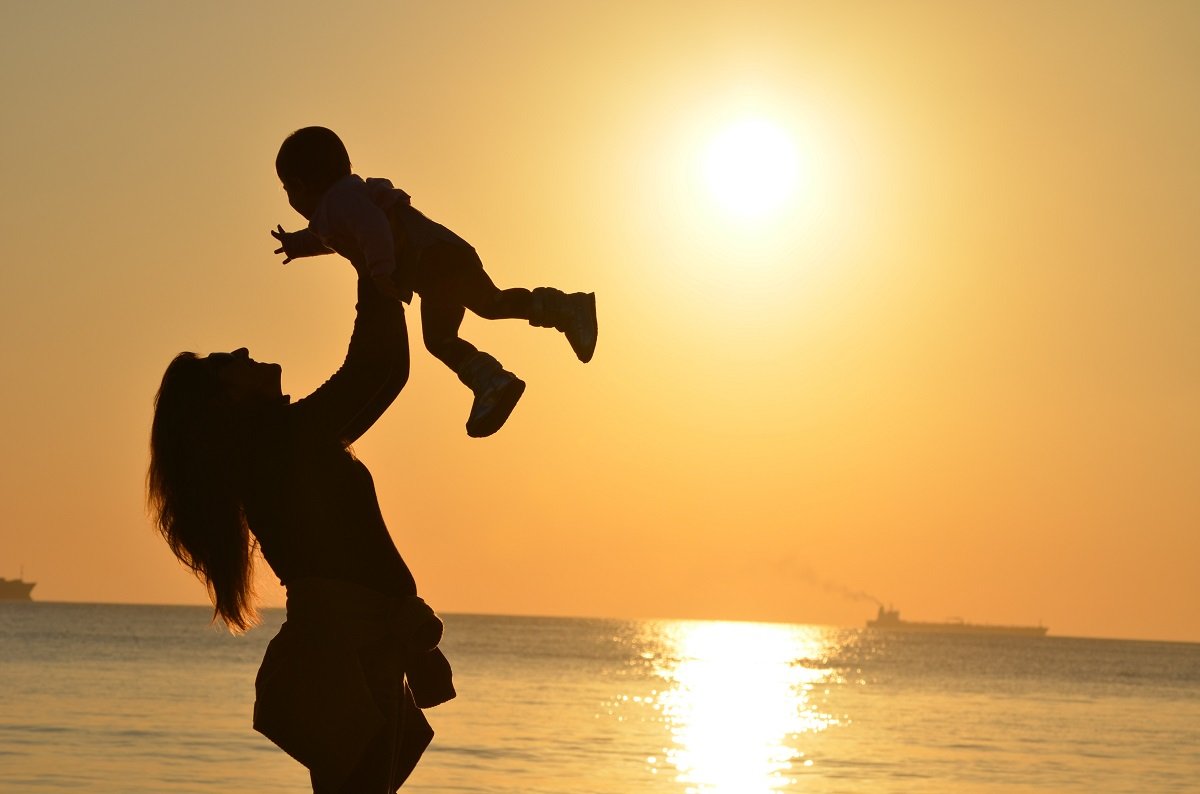 The court has the right to appoint a guardian for a minor’s person or property or both under the Guardians and Wards Act, 1890. A ‘minor’ is considered to be a person who is generally under the age of 18; physically and intellectually imperfect and immature and hence needing someone’s protection. This law is applicable to all religions and is considered in conjunction with specific religious laws.

The court considers the following aspects while deciding guardianship:

1. The personal law to which the minor is subject;

2. The age, sex and religion of the minor;

3. The character and capacity of the proposed guardian and his nearness of kin to the minor;

4. The wishes, if any, of a deceased parent, and any existing or previous relations of the proposed guardian with the minor or his property;

5. If the minor is old enough to form an intelligent preference, the court may consider that preference;

6. The court shall not appoint or declare any person to be a guardian against his will;

7. The courts prefer to keep children together and award custody of both together when the issue of custody involves two or more siblings;

Generally, the courts give custody of a small child to the mother, and older boys and girls to the father and mother respectively. For older children, the courts also take into consideration the wishes of the children. However, none of this is set in stone and if the opposite party can prove that the parent is unfit to be the legal physical guardian of the child, then the courts will rule accordingly.

In a custody battle between estranged parents, a minor child, who has not completed five years of age, shall be allowed to remain with the mother. The Supreme Court has ruled saying that in such cases the child should not be treated as ‘chattel’. It is only the child’s welfare which is the focal point for consideration.

Under Muslim personal law, the right to a child’s custody is given solely to a mother unless she is seen as an unfit guardian. This is called the right of hizanat and can be enforced against any person including the father.

One thing must be kept in mind is that the mother’s right of child custody is not absolute and exists only if such right is beneficial and in the interest of her children. Thus, the welfare of the children is at the forefront of Muslim law.

The Christian laws do not have any special mention about child custody rights. Hence the Indian Divorce Act, 1869, becomes applicable for all matters pertaining to Christian children and their guardianship. As per Section 41 of this said Act, the courts have the right to pass orders as to the custody, education and maintenance of Christian children.

In one case, the Supreme Court held that all orders relating to the custody of the minor wards from their very nature must be considered to be temporary orders made in the existing circumstances. With the changed conditions and circumstances, including the passage of time, the Court is entitled to vary such orders if such variation is considered to be in the interest of the welfare of the ward.

The Parsis also do not have any specific laws pertaining to child custody. Hence all such issues are addressed by the Guardians and Wards Act, 1890. Also, under the Parsi Marriage and Divorce Act, 1936, the wife can claim for maintenance to support their minor children. Under this Act, the court has to pass an order within 60 days related to custody of Parsi children and their guardianship.

In a recent case, both the parents were given custody for sustainable growth of the 12-year-old boy. The court directed the minor to be in the physical custody of the father from January 1 to June 30 and from July 1 to December 31 with his mother. Both the parents were given visitation rights on weekends when the child was with the other parent. The expenditure of maintenance of the child was to be split equally among the parents.

This post was first published on MyLegalWork and Medium.