16 Photos Of Dehradun’s First Ever Pride March Will Colour Your Heart Rainbow!

By Swati Singh in Cake, Gender and Sexuality, LGBTQ

On an overcast Sunday afternoon of July 30th, 2017, the LGBTQ+ community of Uttarakhand saw its day of sunshine for the first time.

Prayojan Kalyan Samiti, the main organisers, could only make the state’s Pride Parade debut possible with the help and effort of its LGBTQ+ members and enthusiastic allies combined. Dhananjay Mangalmukhi from Chandigarh (social-activist and also the first transgender student of Panjab University), whose relentless fight for equality has set a benchmark for transgender students nationwide, kicked-off the event in Dehradun. LGBTQ+ community members and supporters from other states also joined us here and showed their solidarity. The walk started at 3pm from Astley hall with about 200 people chanting pro-Pride slogans and demanding their right to love freely and to live a life with dignity, condemning section 377 of the Indian Penal Code.

The parade traced the roads adjoining the famous Parade ground, situated in the heart of the city, which hosts many fairs and events throughout the year crossing numerous important chowks and city spots and concluded the celebratory walk at 5pm. 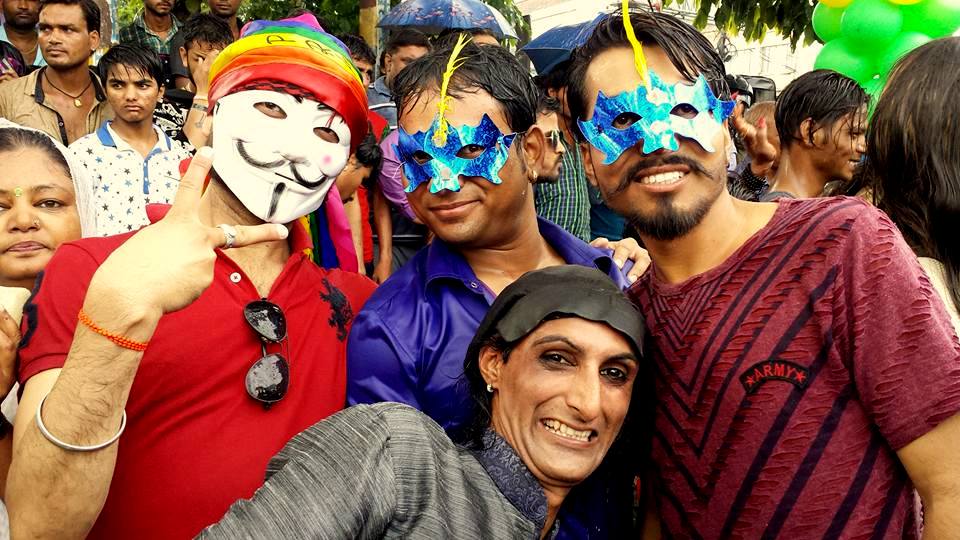 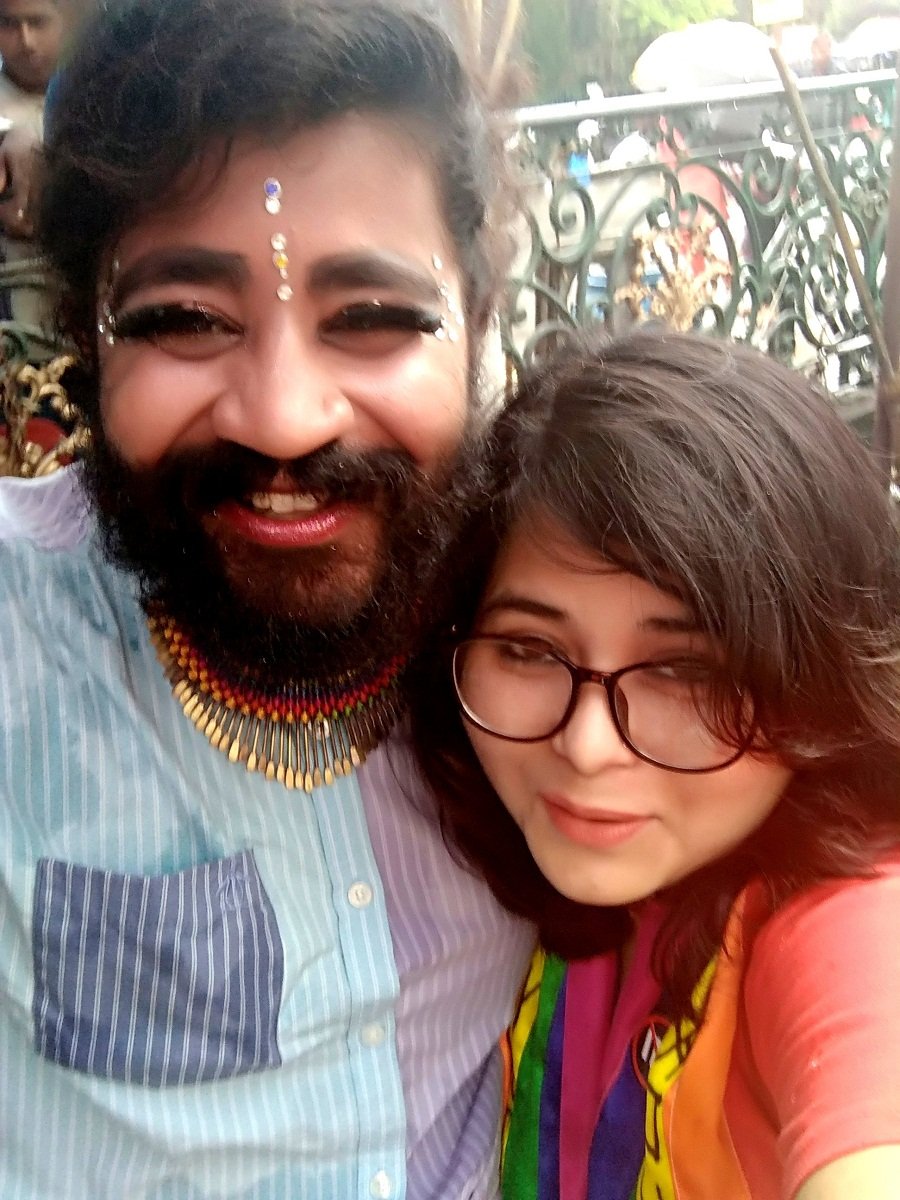 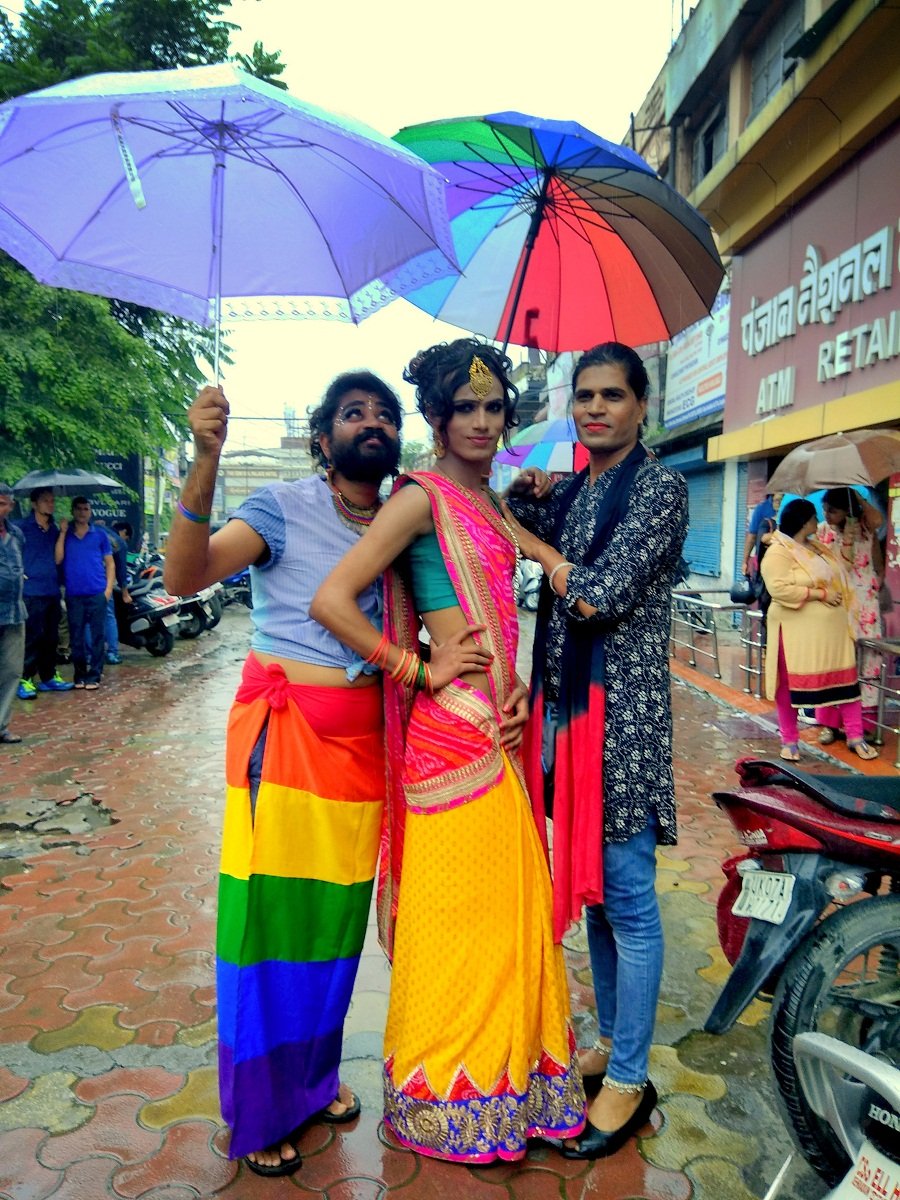 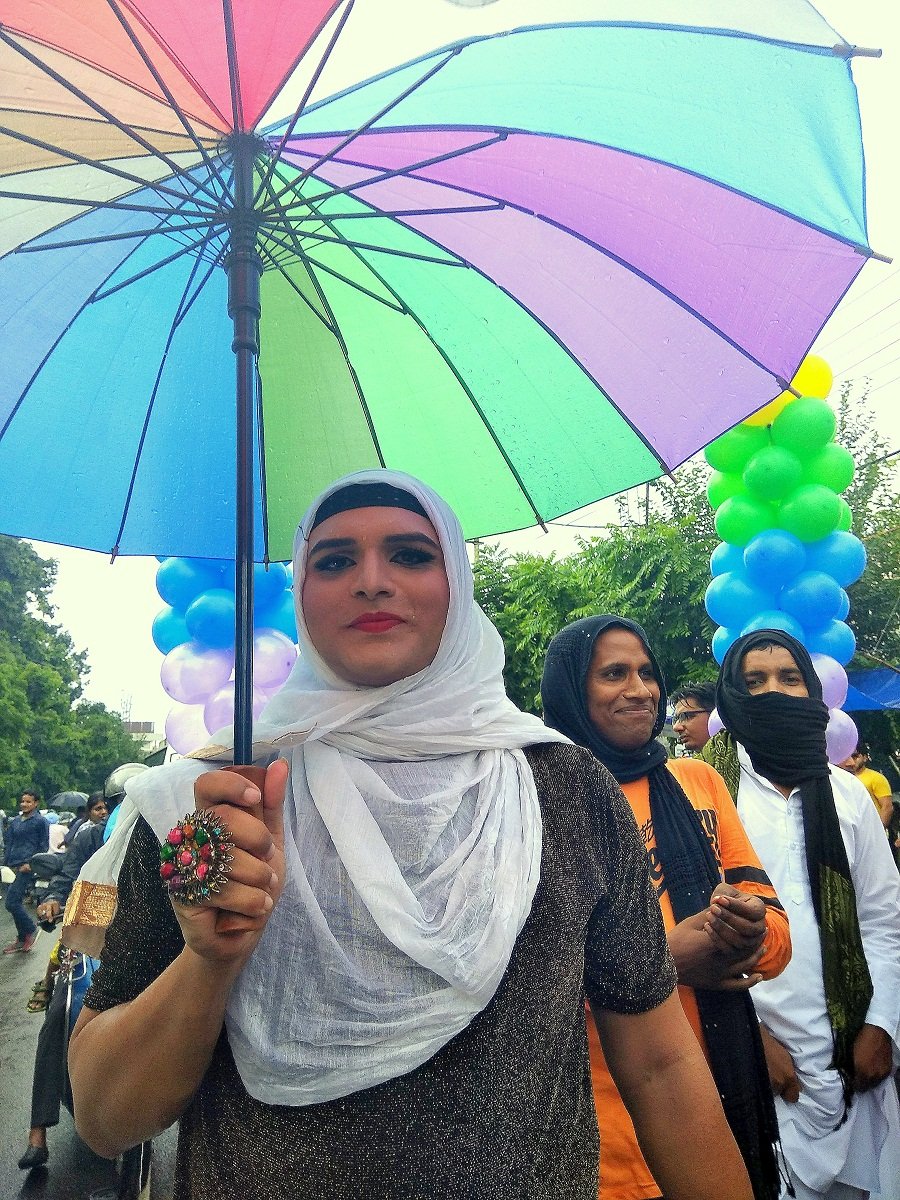 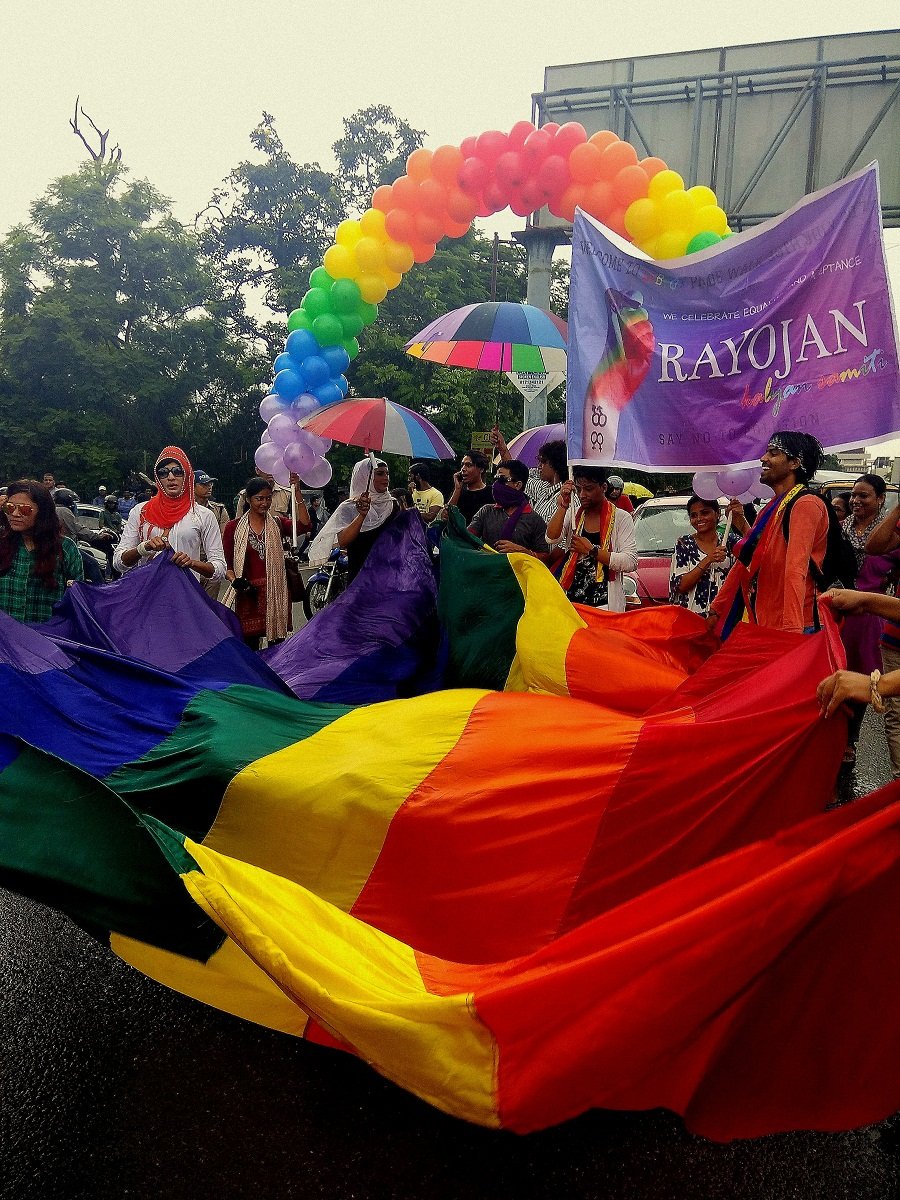 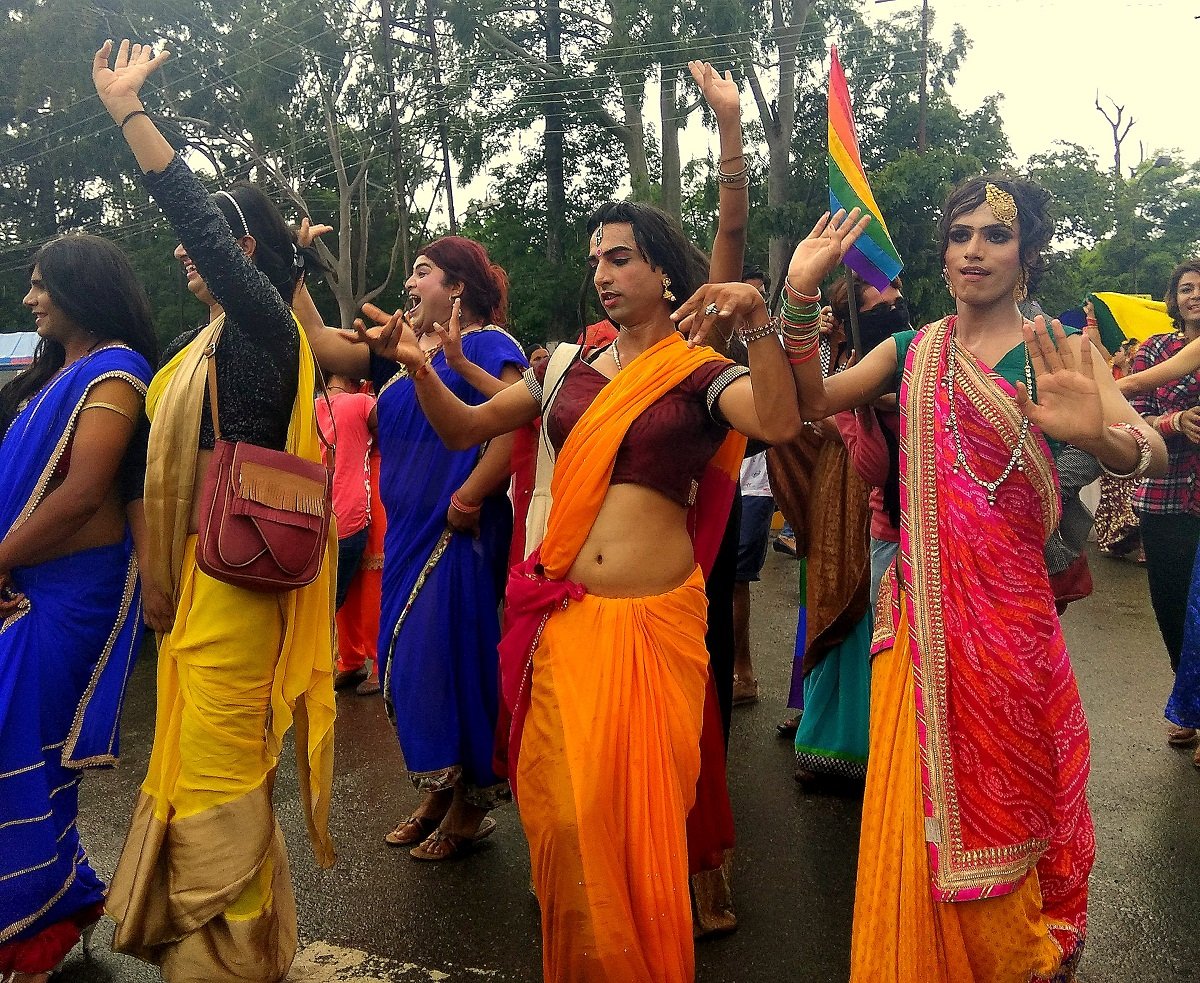 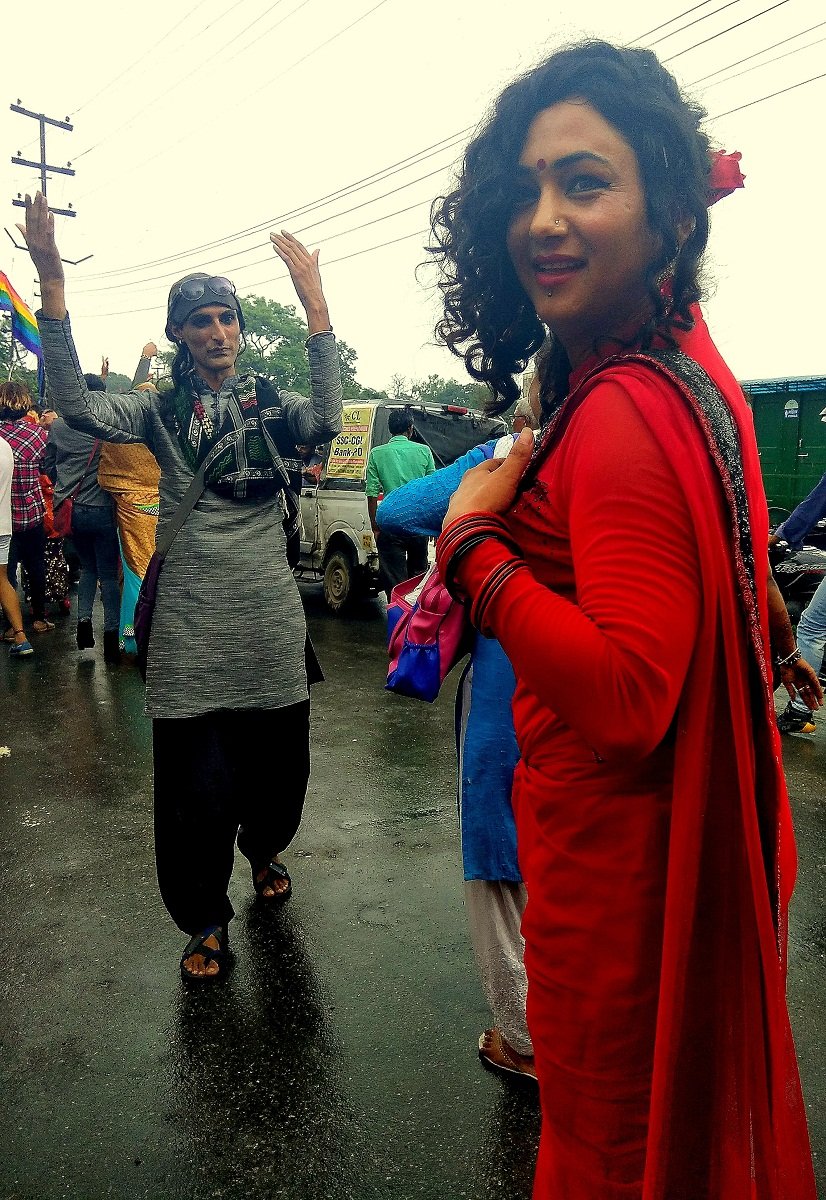 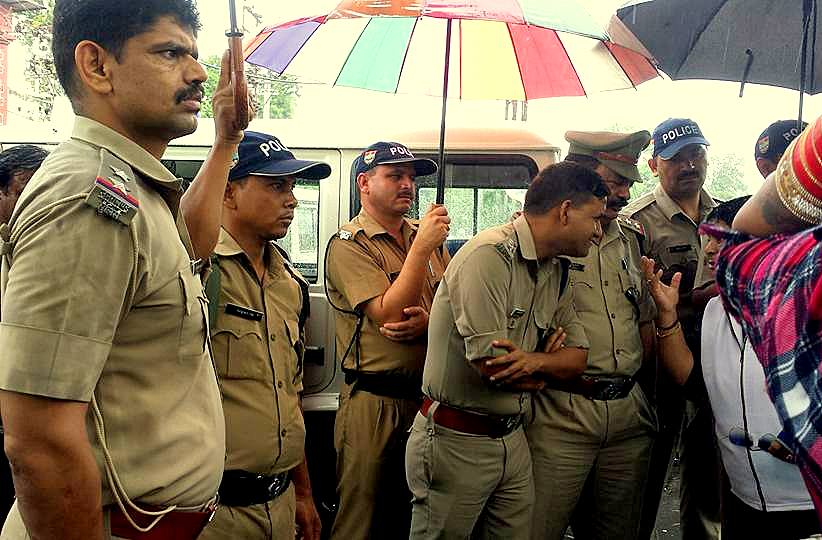 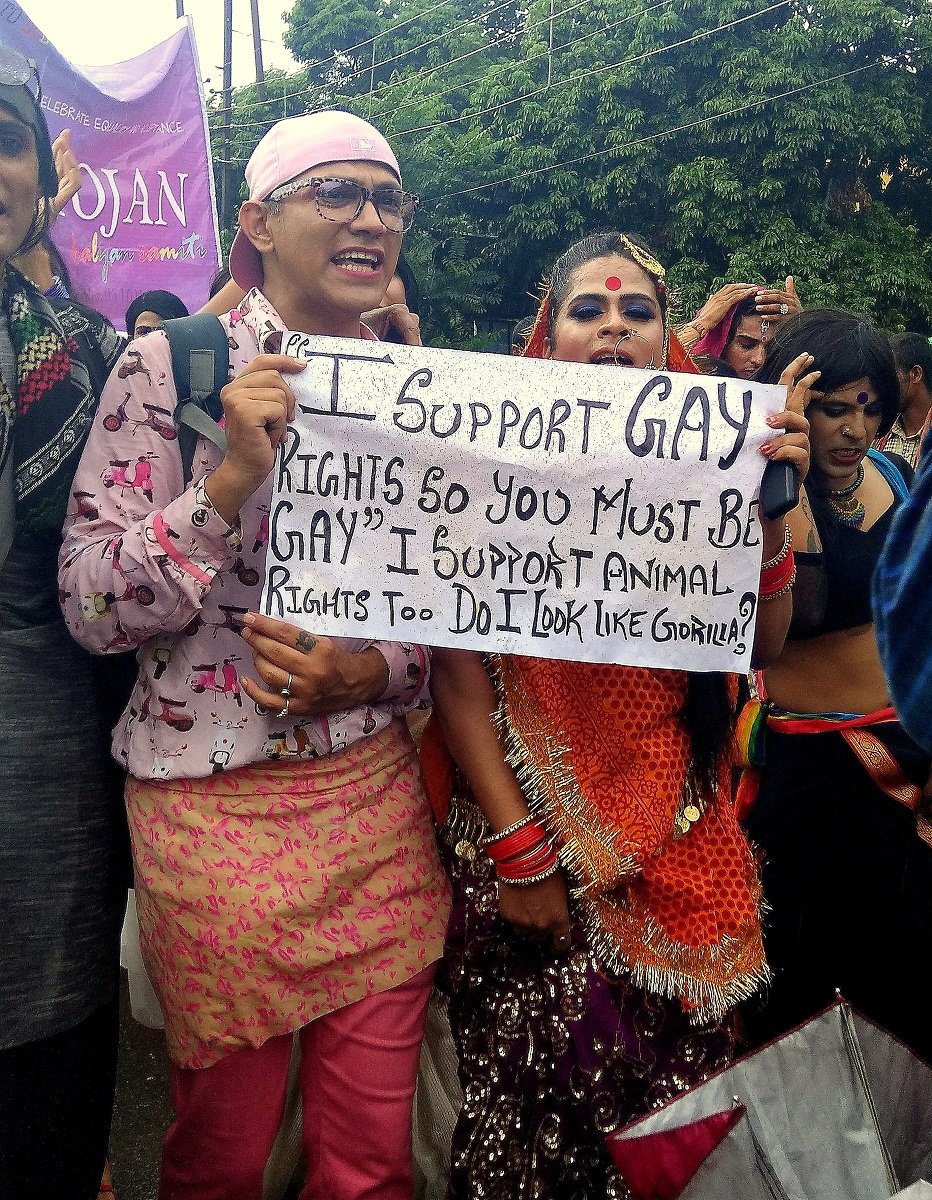 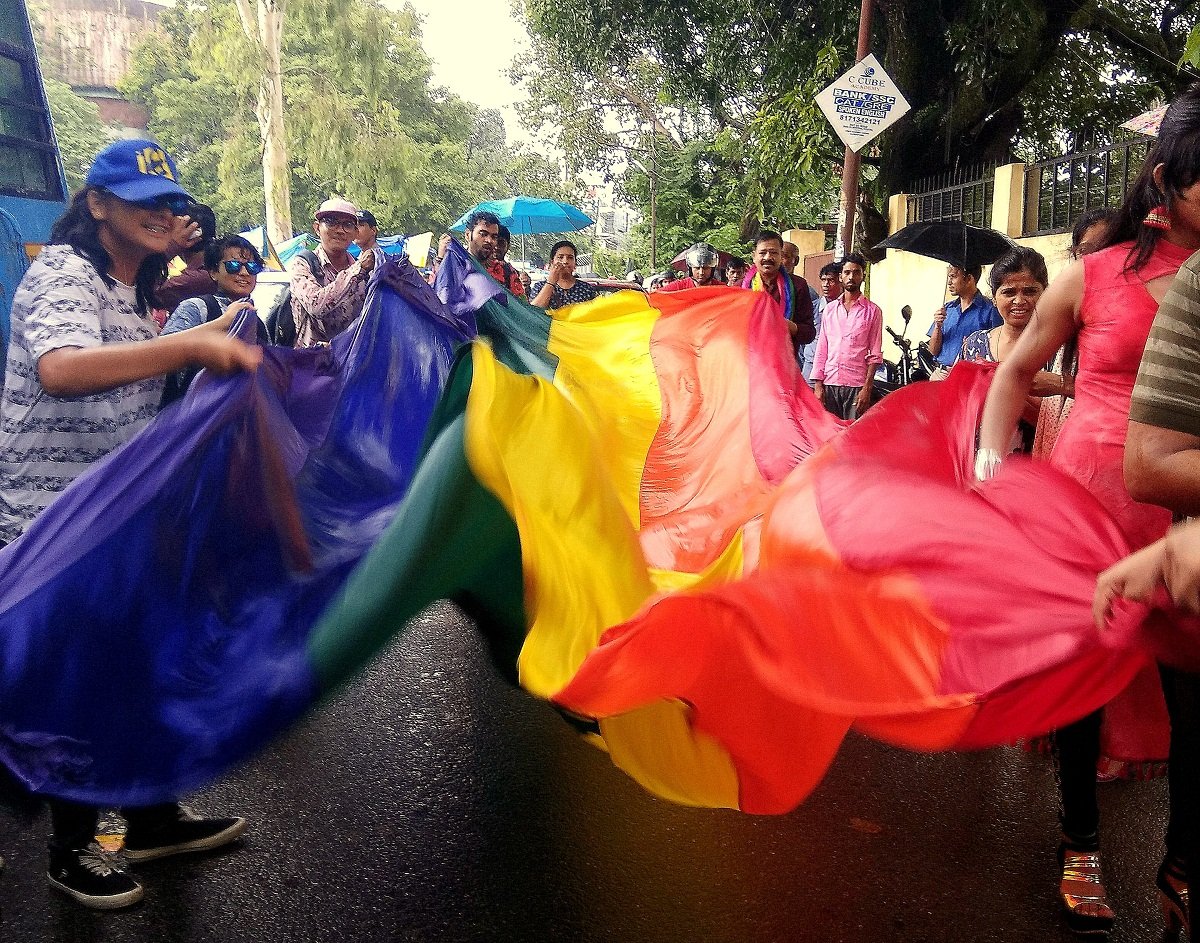 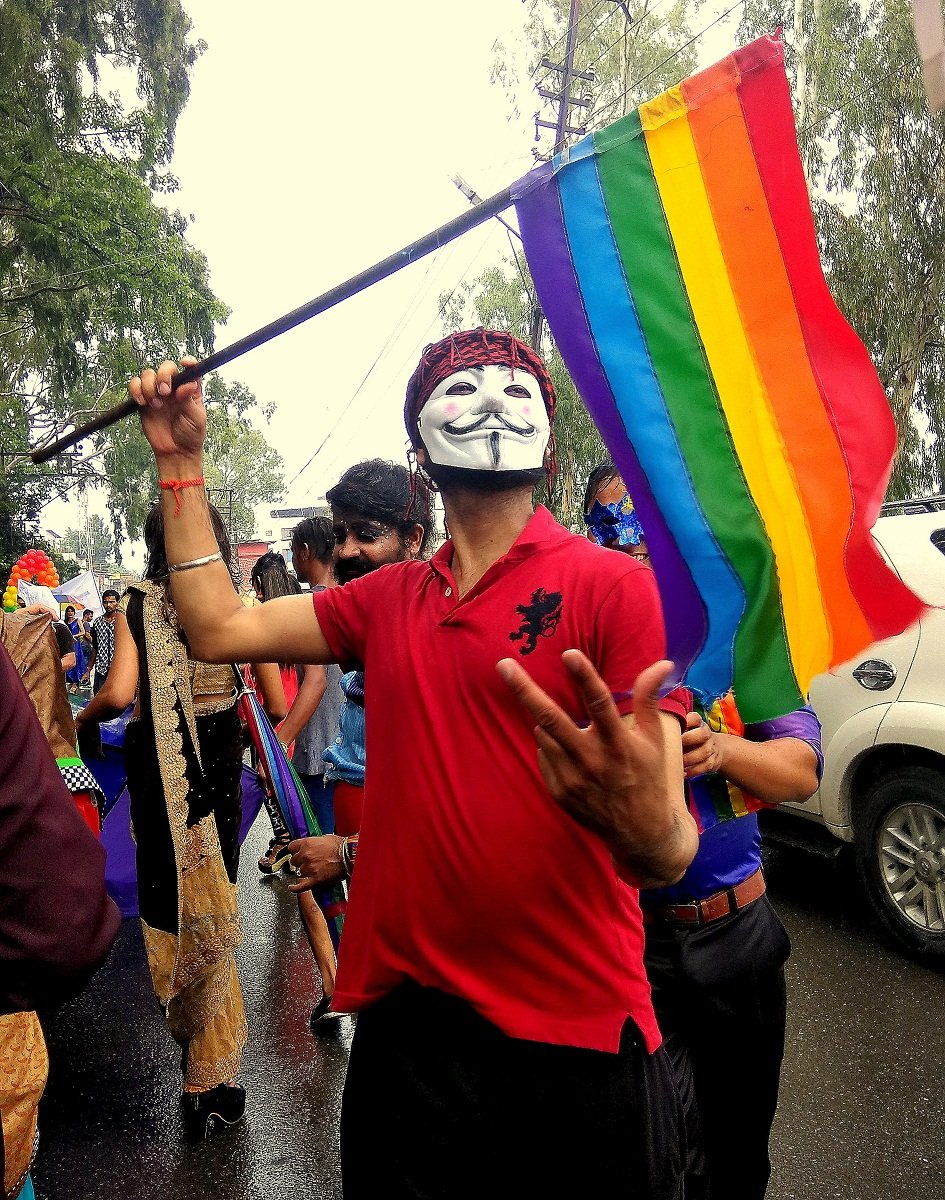 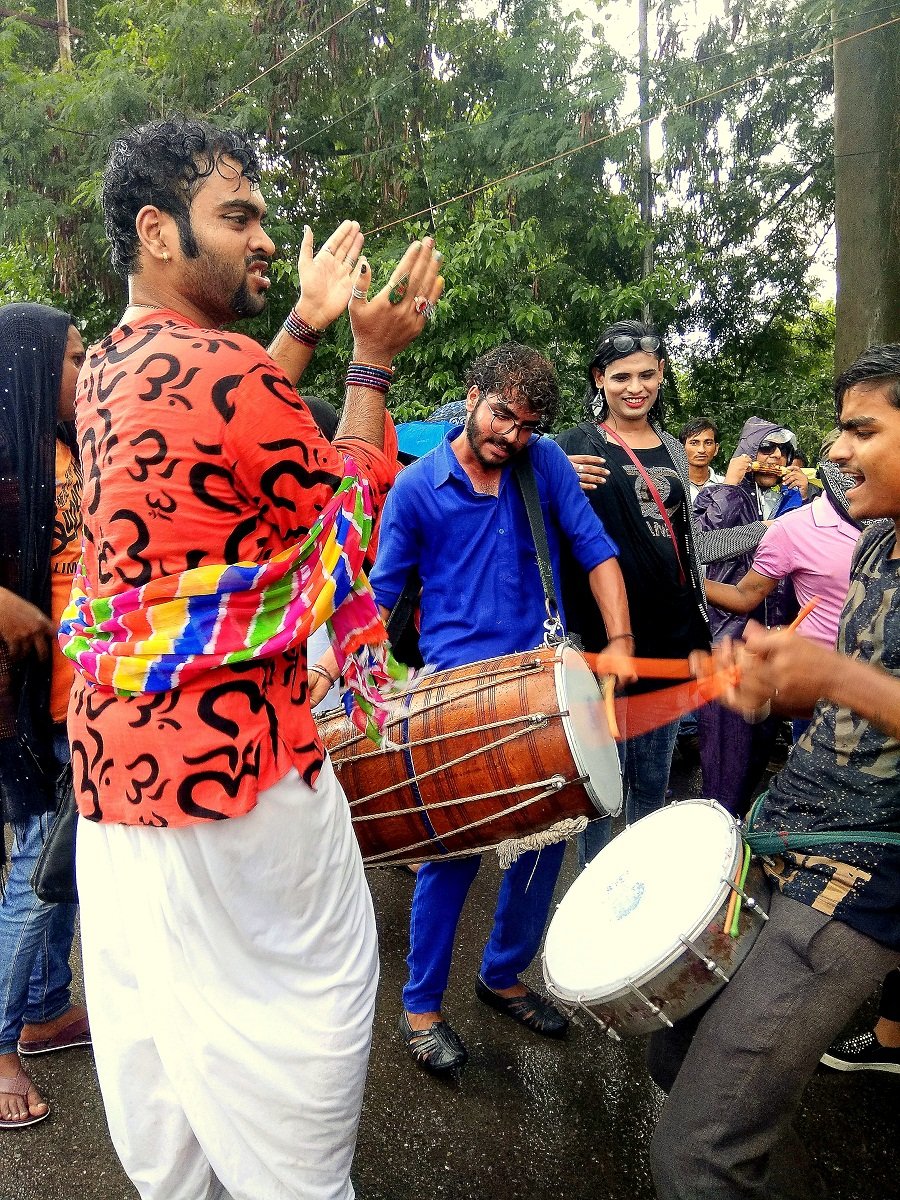 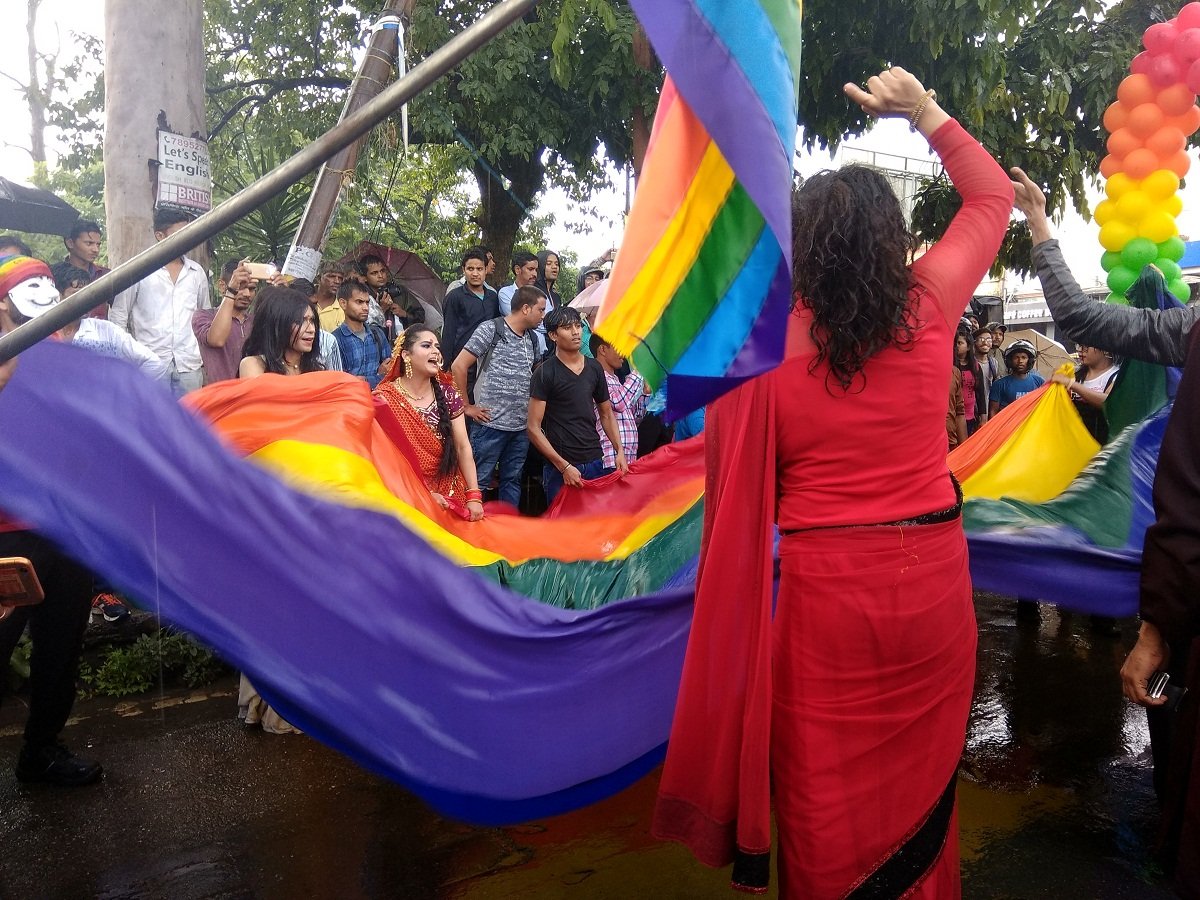 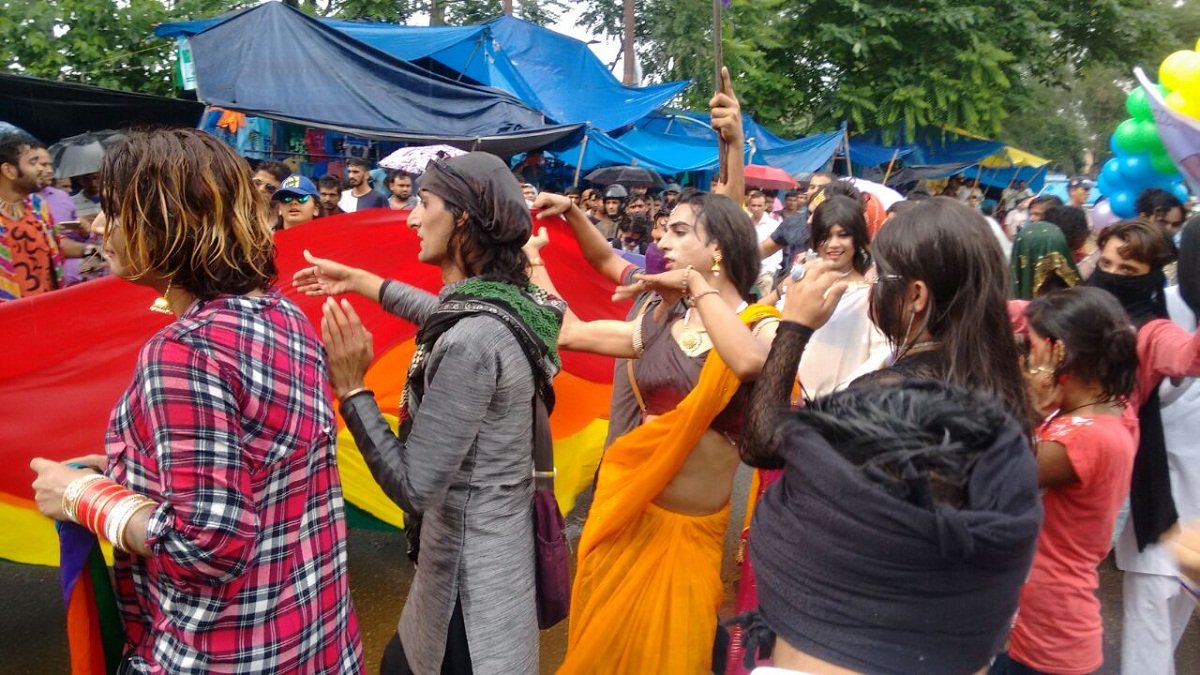 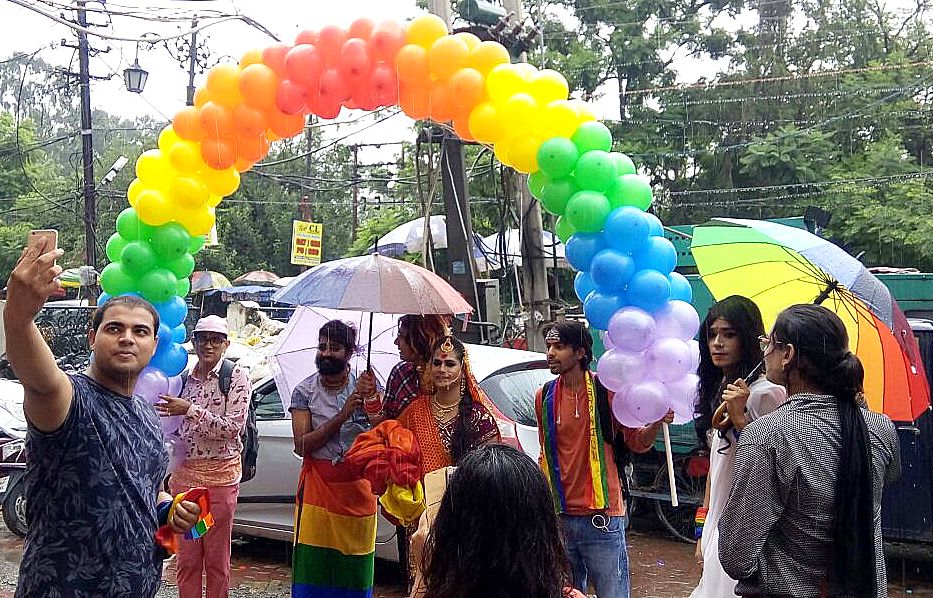 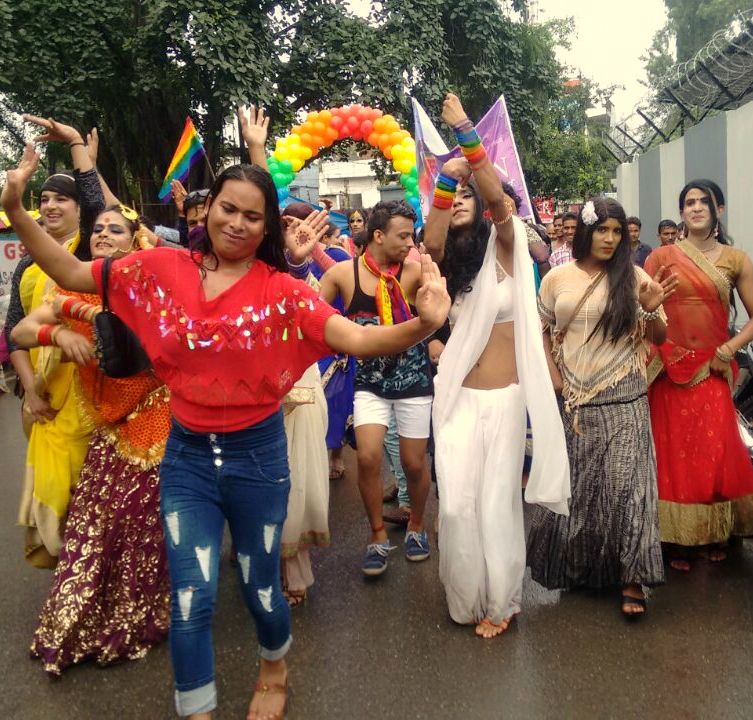 The rain in Doon valley did not mar its spirit and the rainbow beamed anyway, not waiting for perfect weather to arch out this time as gender and sexual minorities roared to the beat of dhols and their unadorned exuberance took wings. Because a state should be anything but Pride-uninitated!

YouTuber ContraPoints Takes Down Bigots, One Video At A Time!

Dear NCERT, Please Stand Up For Trans Children And Educators!