Why Regional Languages Deserve The Same Respect As Hindi

By Nilutpal Gohain in Culture-Vulture, Society

Language can be termed as one of the most extraordinary innovations of mankind. No one actually knows the first language that was spoken. Though the origin of script in India can be traced back roughly to about 2500BC in the form of pictographs, yet we cannot ascertain the origin of language.

Today, around 7000 languages are spoken in the world and each language has its own distinct identity and uniqueness. This unique identity is cherished by speakers and it acts as a binding agent that unites them.

Language has played a distinctive role in shaping the history of the country. Right from the Vedic age, we can see the influence of it in every major change. When there was supremacy of Sanskrit speaking Brahmins in society, Buddhism and Jainism emerged as new faiths and one of the main reasons for their rise was the use of languages spoken by the masses such as Magadhi, Pali, Prakrit and colloquial languages. The rise of these faiths, in turn, changed the course of ancient Indian history and society.

With the advent of Muslim rulers (Delhi Sultanate and Mughals), we saw Persian become the language of the court and administration. However, it was not known to the masses. Hence, a regional influence or use of vernacular language is seen in the teachings and preaching of the reformers of the Bhakti movement. In fact, many literary works in vernacular languages were written in this period resulting in the development of local languages.

The uses of Marathi by Eknath and Tukaram, Bengali by Chaitanya, Assamese by Sankardeva, in their teachings and writings validate the fact. The development of Urdu as a language (a concoction of Persian, Arabic and Hindustani) during the medieval period by scholars like Amir Khusro, Shaikh Qutb Alam and Shaikh Ahmad Khattu was also an attempt to reach the masses. The language, then called as Hindavi or Dehlavi written in Persian script, in fact, continued to be the language of administration until the 18th century since it was the lingua franca of the populace.

When the British came to India, they brought with them the seeds of English and modern education. With the concerted efforts of people like Thomas Babington Macaulay and Raja Ram Mohan Roy, western thoughts, history and polity seeped into the Indian education system and unknowingly, the English language became a tool among certain classes for freely exchanging ideas among themselves. 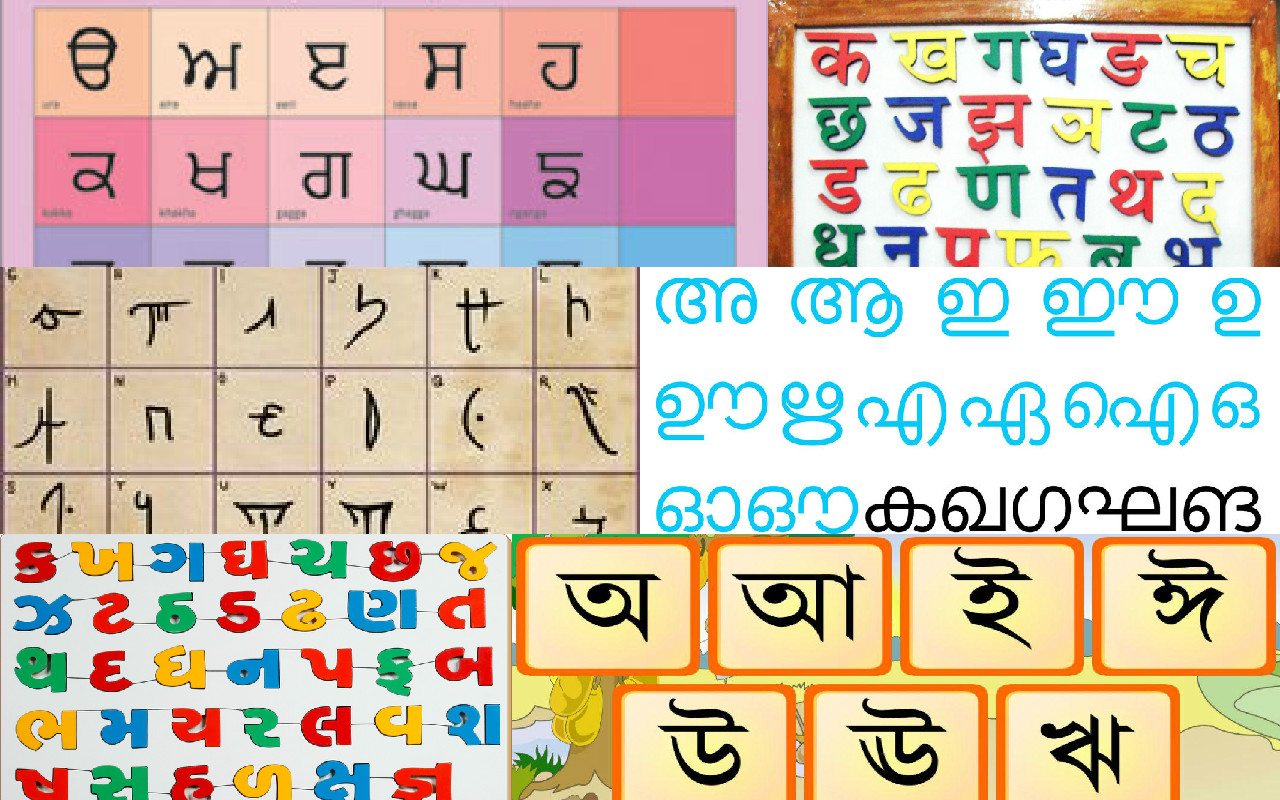 Language can also be an instrument of upheaval if the very root of the language is hurt or its existence threatened. This has been apparent many times in the last few decades. One such turmoil was seen in the 19th century when the British made Bengali the official language of Assam in 1836. The Assamese middle class along with some missionaries vehemently opposed this move and after a period of 37 years, the imposition was finally withdrawn.

Similarly, the language movement of erstwhile East Pakistan (now Bangladesh) was a response to the imposition of Urdu as the national language of Pakistan which resulted in serious turmoil in the country. This also fueled the call for the Bengali national identity which subsequently led to the Bangladesh liberation war.

Post independence, India has also seen a division in the states on the basis of regional languages. Despite a fervent attempt by Jawaharlal Nehru, Vallabhbhai Patel and Pattabhi Sitaramayya to avoid splitting up of states on linguistic basis, they were forced to do so in 1953 when Andhra became the first state to be created by separating the Telugu speaking areas of Madras. Eventually, the States Reorganisation Act, 1956 broadly accepted language as the basis of reorganisation and states like Gujarat, Karnataka (then Mysore), Punjab, Haryana were carved out of existing states in the course of time.

Language, like religion, is a very precarious subject and fiddling with it for unnecessary reasons might have catastrophic results. India is a country which stands on the principle of unity in diversity and language is one of the main ingredients of this diversity.

Hindi is one of the official languages of the country but it is spoken as a common language in specific states and areas. Moreover, the dialect in which it is spoken can clearly depict which particular region the speaker belongs to. Though the national prominence of Hindi and its capability of uniting the country cannot be denied, yet the ability of regional languages in uniting a province or a state is equally significant. Hence, any disrespect to other languages may make the speakers of that language feel alienated, resulting in harm to the spirit of the country.

The makers of the Constitution have taken utmost care in nurturing the diversity of language by incorporating the Eighth Schedule. It becomes the duty of every individual, community, administration and government to uphold the sentiment of the Constitution. Regionalism and nationalism can only go hand-in-hand when both are kept on either side of a balance. The moment one side becomes heavy, the other side takes strong and sometimes violent measures to regain the equilibrium. This must be avoided at all times.