By Raavi Valia in Culture-Vulture, Society

First things first, there is no such thing as a ‘girl-gamer’. If a guy likes to play games he is a gamer, not a ‘guy-gamer’, so why should the term exist for girls?

Moving on from that, I used to play a game called “Counter Strike: Global Offensive” (an online competitive PC game). On these online gaming platforms, I’ve mostly met angry people who were frustrated with their lives, but I’ve also met some amazing people. I started playing with these people daily and it became a routine.

One day we were just casually talking and I don’t remember how we got there but she sent me this picture: 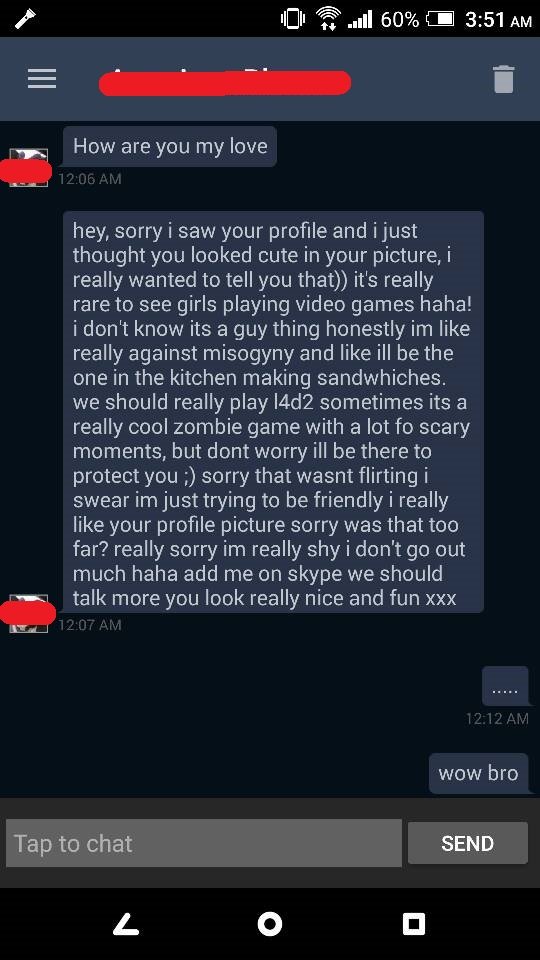 My friend told me that she received this from a complete stranger (on Steam – a gaming platform), whom she had just added then as a friend. This wasn’t the first time that she had received such a message. Many times while we would play, she’d often become a target of verbal abuse.  She’s usually ignored these kinds of abuses, but one day we decided to exchange our accounts. I thought I could troll them.

But, oh boy, was I wrong about trolling! 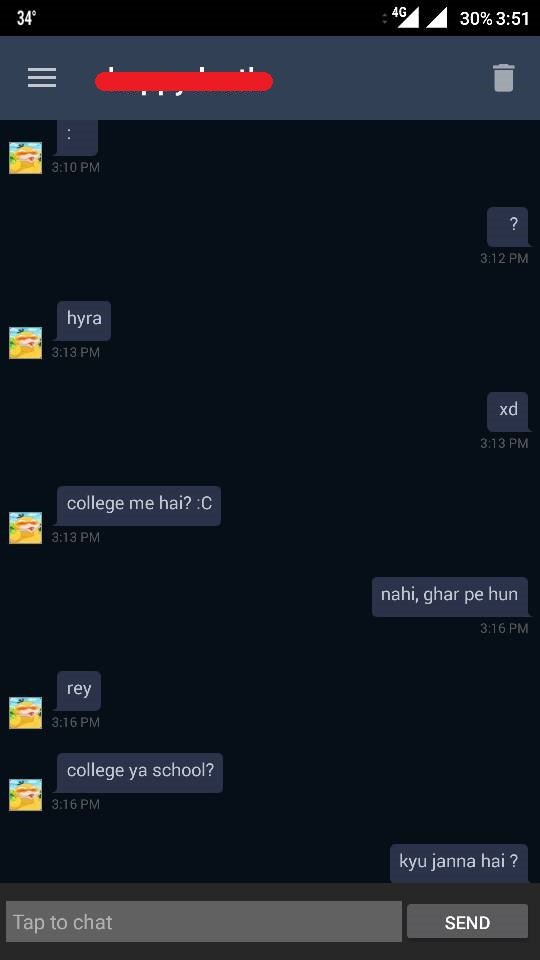 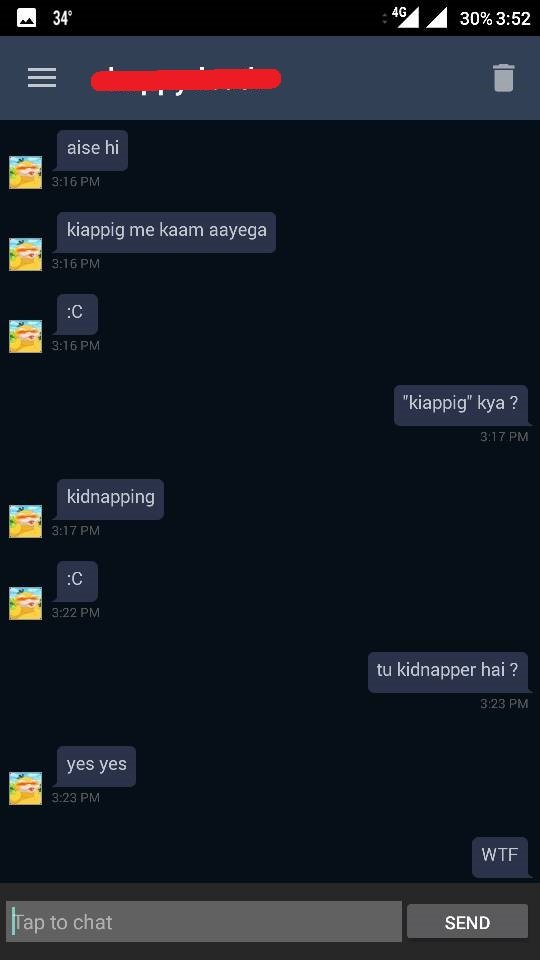 I know that through these messages maybe those guys just wanted attention. But, they were just straight up creepy. I got frustrated after only one game and with just one person. It’s hard for me to imagine what it must be like to receive such messages all the time.

It’s horrible that this is happening in the gaming community and in the real world as well. What’s worse is that people think that since it’s online, it doesn’t count as harassment.

The women I’ve met in my life are way stronger than I am. I would have lost my mind a long time ago if this were happening to me. And, I really hope I see a change someday, where they don’t have to go through all this.

Who Are The Irular Tribe, The People Who Face Injustices In ‘Jai Bhim’?

Turup: A Must-Watch Film That Uses Chess To Talk About Exclusion

I Am Proud To Say I Am A Munawar Faruqui Fan