From Nothing To A ₹10 Crore Turnover: Hairstylist Ambika Pillai’s Success Story

I was heartbroken when my ex-husband (my divorce had come through around the time Kavi was three) decided to send Kavi to Bangalore to study, stating that I was not capable of providing her with a stable life.

It was somewhere during this time that I met Rakesh, aka Rocky, at a party, and he totally swept me off my feet. He pursued me like nobody had ever done—sending me flowers, taking me to the fanciest of places. I, however, wanted to be absolutely sure that the person I now married would give my daughter and me the stability we deserved. It was after four years of relentless pursuit that I gave in and agreed to marry him in the hope that my life would now change. However, the fun and laughter he brought into my life wasn’t meant to last. He was heavily into drinking and gambling. There were nights that he would never come home. It was as if the four years we had spent together were a complete lie. There was zero stability. It was over in no time.

If I thought that this time around I at least had a career to fall back on, even that was not to be. I learnt from a trusted source that money was being pilfered from the business that we had so painstakingly set up. I had given so much of myself to the business that I was absolutely heartbroken. However, on starting to notice the discrepancies myself after this tip-off, I decided to call off the partnership. The fact that I wasn’t even returned my initial investment made things really tough for me. Kavi was back with me by then and this was a time when I didn’t even have enough money to buy bananas for her. My first entrepreneurial outing had backfired and how!

One day, when I was walking down a street, I happened to bump into Harmeet Bajaj, a fashion choreographer who knew me from my salon days. She asked me if I was available to style some models’ hair for a show. It didn’t take me a second to reply in the affirmative. Surprised, she asked me if I needed to consult my diary for the dates, not knowing the tough financial situation I was in. Anyway, I went on to do the show, for which my work was very well appreciated. There was no looking back from there. 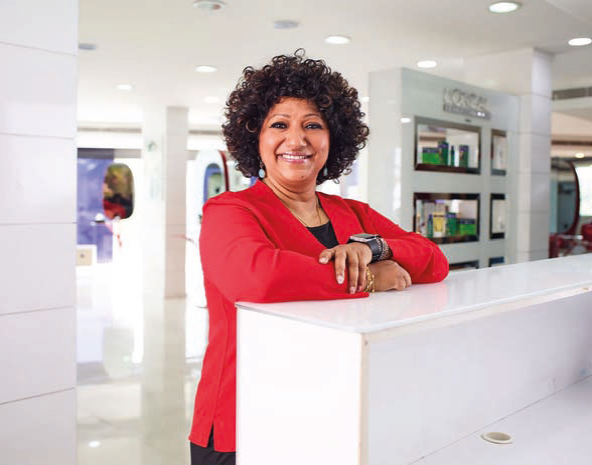 The next big show I remember doing was with fashion designer Hemant Trivedi, for which I flew down to Mumbai. After styling the hair of the models, he asked me if I could do their make-up too. I had no idea how to do make-up at the time, but gutsy as I was, I said yes. I asked for some advance payment to buy a make-up kit, telling them that I was not carrying mine (when, in reality, I didn’t possess one). Having asked the models which make-up shades were doing the rounds then, I ran down to pick up the necessary stuff from a local shop. Needless to say that when it was time for Hemant to see the first model whose make-up I had done, I was awfully scared. To my luck, Hemant found my work brilliant and I was on the road to success. One thing led to another, and I landed the role of doing Aishwarya Rai’s make-up for the movie Taal. I remember Karan Kapoor (Shashi Kapoor’s son) calling me up and ensuring that I was sitting down before he broke the news to me—I had won my first IIFA (International Indian Film Academy) Award for Make-up. Till today, this award remains special for me.

Somewhere along the way, I set up my own salon — this time in the rented accommodation I lived in, with a friend as partner. Unlike the last time—where I had put in all the money and a whole lot of effort, but I was only a shadow of my partner—this time around, it was a source of immense pride for me to name the salon ‘Visions by Ambika’.
During the initial period though, the going was far from easy. I remember how I had to sell my jewellery to pay my staff their salaries for six months. However, at the end of six months, the salon started doing brisk business. From doing the make-up for one bride in six months to doing dozens of brides a day, we were suddenly the talk of the town. People had to call for appointments; the waiting period was as long as three months.

However, I still hadn’t learnt my lesson. It was around the time Kavi wanted to go to Parsons School of Design in New York to study, when, for the first time, I asked to see the books of accounts. I realized that they were in a complete mess. So much so, that although I recalled doing the make-up for twenty-two brides out of the 180 that walked into the salon on my birthday, the books showed that only two brides had come in that day. I had clearly been cheated yet again. 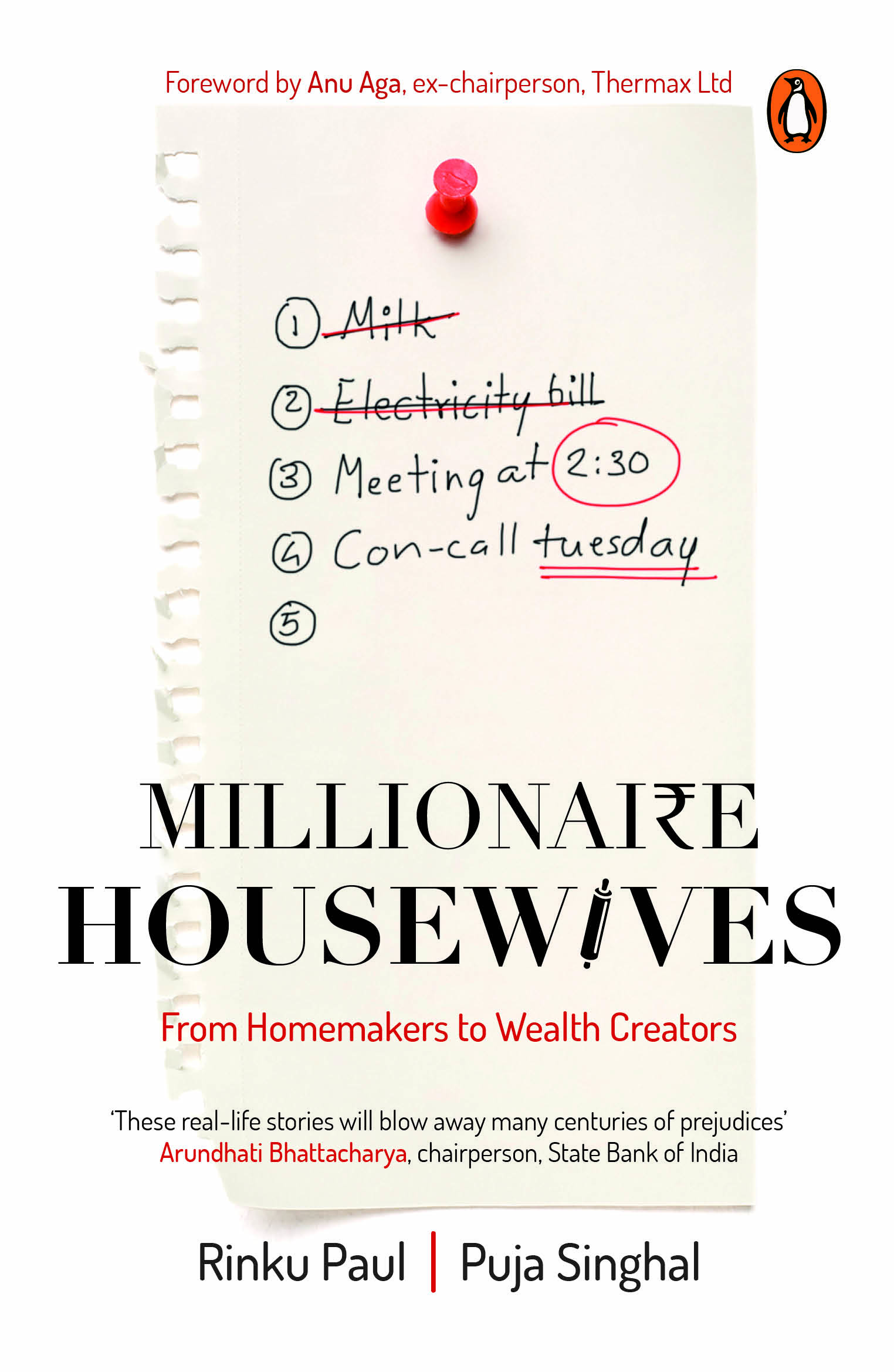 Devastated does not even begin to describe how I felt that day, especially because I believed I had let Kavi down. Eventually, she had to apply for a student loan when all my life I had worked only to secure her future. The drama that unfolded when I confronted my partner was something else. I was threatened, got pushed out from my flagship salon and literally had to start all over again, this time with loans hanging over my head.

Nonetheless, I stood up once again, and worked day and night to set out on the path to recovery. With my determination and god’s will, I have twelve salons today, with a total staff strength of over 200. This, after having started out with a single salon that had a staff strength of six. Today, I also have salons in Kochi and Thiruvananthapuram, and I am close to my roots again.

I take great pride in the fact that my daughter is now fully involved in the business; in fact, I am looking forward to taking the back seat now. My passion currently lies in making my own herbal products as I find the process therapeutic. I have often taken many of these herbal scrubs and face packs I make to the Fashion Weeks and have given them to the models. If I could have my way, I eventually want to turn the entire salon into a chemical-free zone. Actually, I have already taken the first step in this direction. My herbal range of products called ‘Kaytra by Ambika Pillai’ is slated to hit the market soon.

If you ask me what my biggest learning as an entrepreneur has been, it is that one cannot just sit back and look at the creative aspect of business alone without worrying about the financial aspect. I believe that handling money doesn’t come very easily to creative people sometimes and we are happy handing over this responsibility to someone else. Fact is, we need to be far more astute financially—this is the only way we can safeguard our own interests.

Excerpted from “Millionaire Housewives: From Homemakers to Wealth Creators” by Rinku Paul and Puja Singhal, published by Penguin India.