Bachelor Son Allegedly Raped 70-Yr Mother For 2 Years! Where Is The World Heading 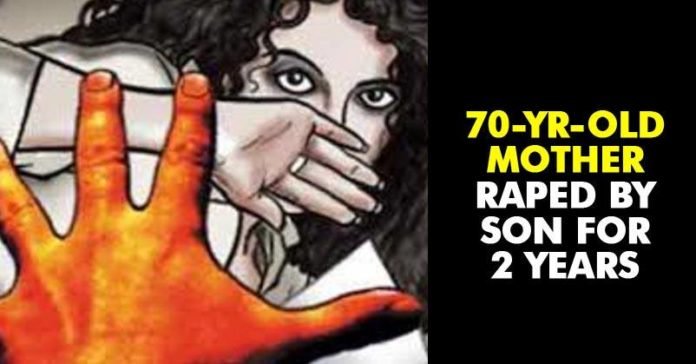 The crimes against women are constantly being reported from various parts of the country on a daily basis and many steps have been taken to reduce such crimes. But what can the law enforcing authorities do to stop the crime if the criminal belongs to the same home as the victim?

A shameful incident has taken place in a village in Batala sub-division, which is a part of Punjab’s Gurdaspur district. The shocking and disgusting incident will make us believe that humanity is close to its end in the present world.

On Friday, a 70 years old lady registered a complaint against her son, alleging that he has been raping her for the last two years. She added that he committed the heinous crime under the influence of alcohol. 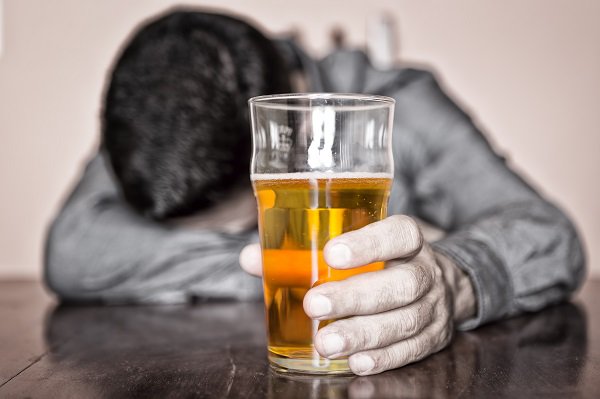 As per officers, the woman has told that she is the mother of three daughters and four sons. She lives with her bachelor son as all other married children are staying at separate homes.

She remained silent for so long as she was afraid of the disrespect that the family would get if this shameful news became public. However, on Friday, she couldn’t keep it to herself and talked about it with one of her daughters and her family took the decision to approach police for justice. 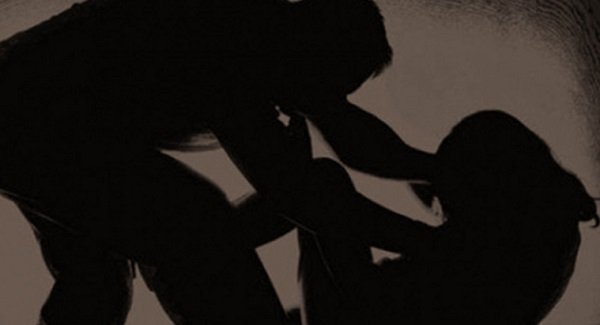 The accused, who is absconding as of now, has been booked under a case of rape by the police.

He should be detained as soon as possible and justice should be meted out to the 70-yr lady, as no one in this world deserves such treatment.

Successful ways to get rid of Personal debts