Educational institute – a safe place or not ? 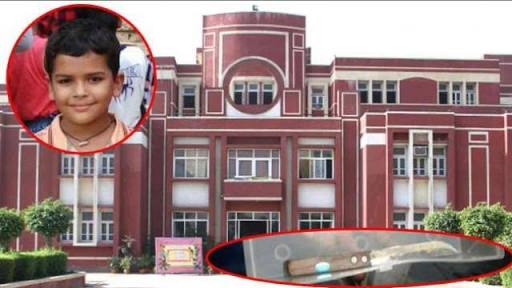 Is school is now a more dangerous place for children than roads and streets ?

This is the question which is being raised by all the parents these days who send their children to school everyday . The simple answer to this question is that in today’s date there is no safer place for children than their homes. Yes , I am talking about the Ryan International School in Gurugram case which we all are aware of and this school has already proved that now children are not even safe in schools. This is not only the school which has been involved in this type of controversy. There are also several schools which are earlier involved in rape cases. Last month a girl was being raped by a school worker in the school itself . The most important issue which has been raised from all this cases is that now girls are not even safe not only on roads but also in schools . Earlier parents send their children to school in the hope that they will provide full safety and facilities . But after these several cases which took place in last 2 months the parents are now thinking ten times before sending their children to school . Ryan International School is not for the first time has been involved in these cases . It has been involved earlier also in several cases. 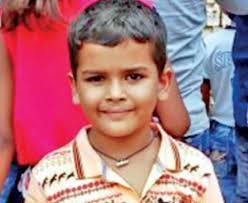 We all are aware of the children who recently got murdered inside the school’s washroom . It was reported that he was being sexually molested by the conductor of the bus inside the school but the boy refuses to this molestation just because of this reason he brutally killed by the conductor slitting his throat . Is this much humanity left in the people of India ? If yes then they have no right to live this life . Parents send their children to school in the hope that they will learn their best but now they are asking that it should be better to keep children their homes only . 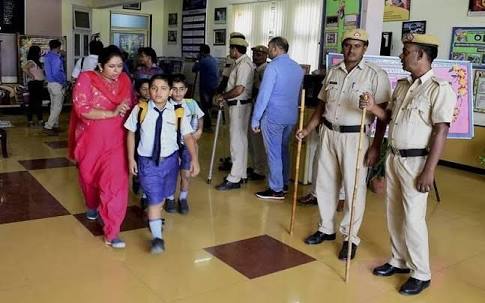 All schools should restrict the entry of workers , conductors , bus driver or any other outsider inside the school just to maintain the safety of all the children . All this is happening is just because our law is not taking a strict action against all this once our law gets more strict in taking decision in these cases all this controversies will get a fullstop.

Journey Of the musician Saidujjaman Durjoy