Menace of witch hunting in rajasthan 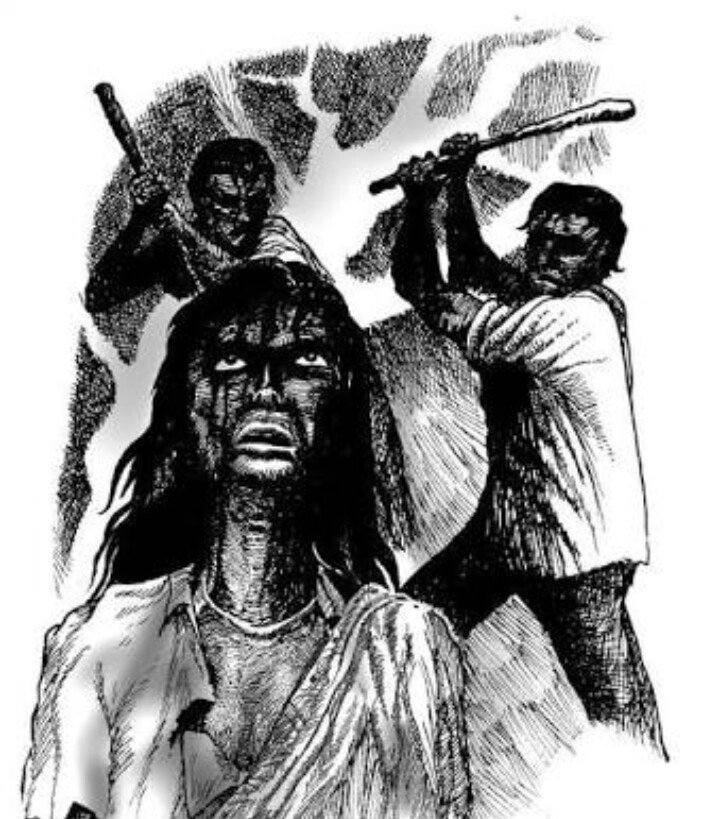