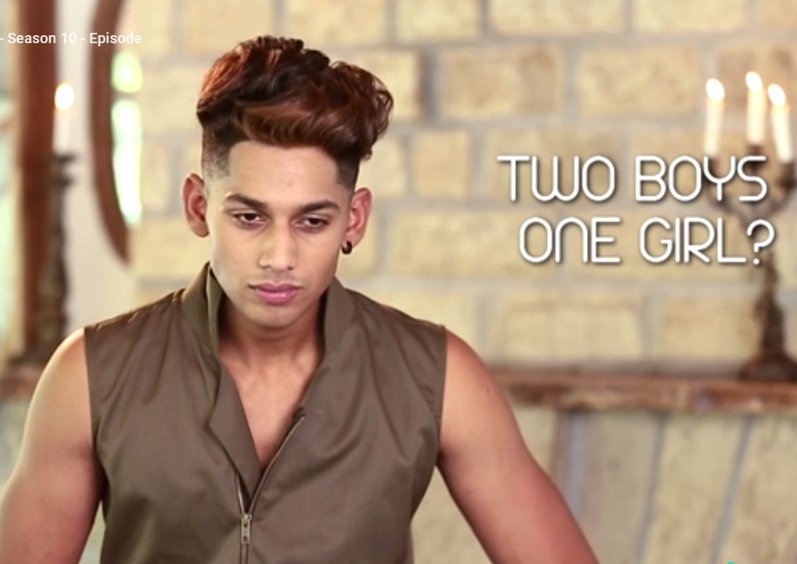 Baseer Ali a model, actor and entertainer from Hyderabad recently faced criticism from the members of LGBTQ community for calling himself ‘Anti-Homosexual’. The runner of popular youth reality show MTV Roadies Rising Baseer currently is a participant in another reality show MTV Splitsvilla Season 10.

From audition of Roadies to Splitsvilla, Baseer has won many hearts but it seems this statement against LGBTQ community doesn’t go really well with his fans. As soon as people get to know about his opinion on Homosexuality they started trolling Baseer on social media. In fact many people refused to consider him a celebrity.

Here are some responses from fans and community:

Expressing his views on Baseer’s reaction Deepak Kumar a LGBTQ activist from New Delhi said “It’s very disheartening to see people from entertainment industry which is full of LGBTQ community people, behaving in such a disrespectful manner. Every person has his own opinion but if you can’t support then you don’t have right to become Anti-Homosexual. Baseer deserves an apology to LGBTQ community.”

Facebook user Saibal Chakroborty wrote “Damn he isn’t a celebrity! Looks like a pine tree, psychopath and his views doesn’t matter. Ranvijay and sunny are in support of LGBTQ and I hope all remember Gaurav from previous season.”

Sharing his thoughts Murtaza Kuwarawala said “Since when have contestants from Roadies and Splitsvilla became celebrities? Apart from a very few gems, most of them have their brains in their knees”. 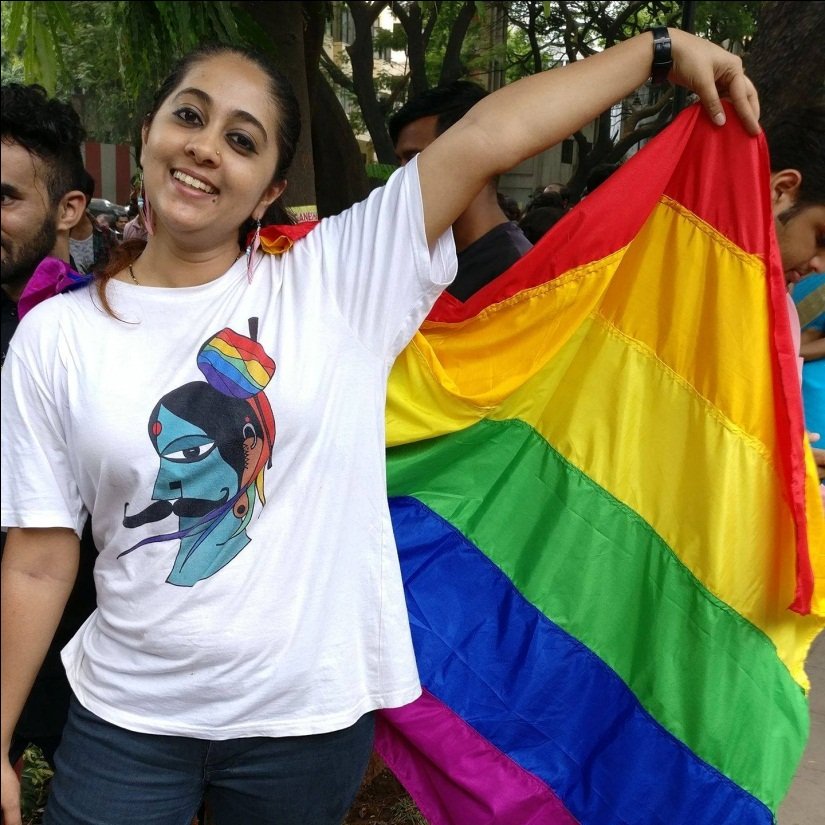 Another user Shruta Neytra wrote “He sounds like an ill-informed ass. I sometimes feel that these folks do it for free publicity and to get noticed.”

However, MTV India and Viacom18 have been supporting LGBTQ community through strong narrative and impressive stories but this incident is not in favour of Baseer Ali. On the other side in past few months LGBTQ themed content became the favourite of many biggies from Yash Raj to Ekta Kapoor and Vikram Bhatt.  Members of LGBTQ community lashed out at Baseer Ali on social media and they have also demanded apology from him, now time will tell what action MTV India will take against Baseer and will he apologize for this Anti-Homosexual remark?