Rae Bareli’s transition towards a city of narrow alleys 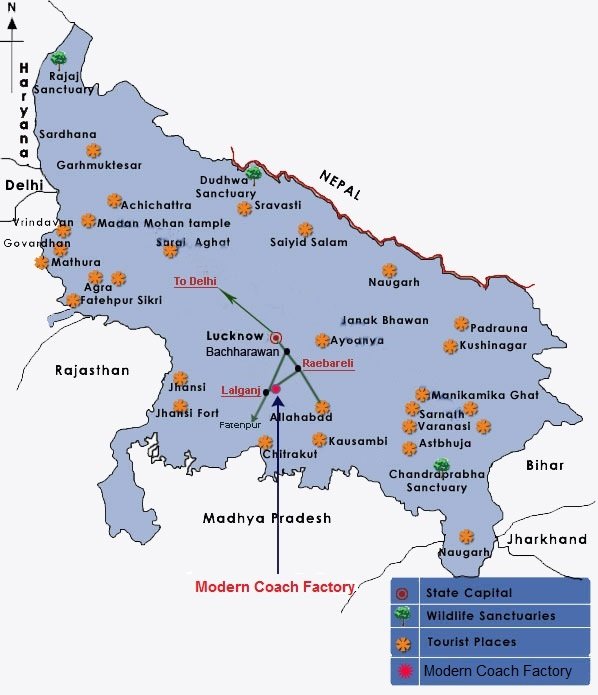 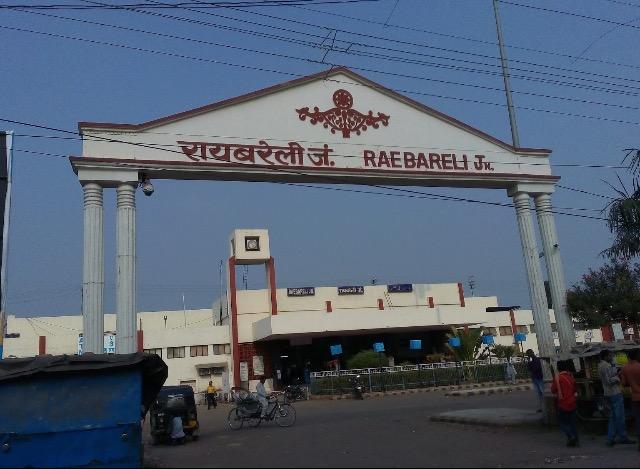 Rae Bareli, with a population of about thirty-five lakhs, is slowly heading towards a city full of narrow alleys. Around two lakh people belonging to different class and caste resides in the urban areas. Most of the houses here came up randomly since the development of the area was never done in the lines of a housing society.

One reason for this random development is that the main onus of planning was with the Rae Bareli Development Authority, but was never properly executed. People bought lands and then captured more land as per their will and wish. Some even claimed land over the public roads also thus a pathetic situation arose out of it.

Satyanagar is a very old area within Rae Bareli. The pathways here are so narrow at some places that they remind one of the narrow alleys of Varanasi. If one decides to enter Satyanagar from the front portion of Acharya Diwedi School, then one can see that there are several of the alleys wherein one cannot even enter on board a four wheeler. Moreover, during monsoon, most of the alleys turn into water bodies after a heavy spell of rainfall. Many residents park their vehicles in front of others house due to lack of space of parking in front of their own house. The residents who built their house maintaining all construction guidelines feels cheated. In view of this situation, the big question that arises now is who’s responsibility is to regularise these construction activities, the development authority, the local municipality, RDA or the district administration, so that the ones who follow rules don’t feel cheated.

The 5 Best Corner and L-Shaped Gaming Desk for 2021

UP: It’s time for CM to realize that development is not only about building expressways!