What does this verdict mean for the ordinary indian ? 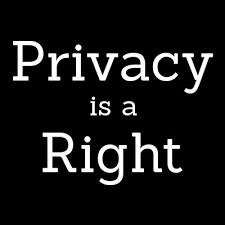 The Right to Privacy is an element of various legal transactions to restrain govt. and private actions that threaten the privacy of individuals. Since the global surveillance disclosures of 2013, the inalienable human right to privacy has been a subject of international debate.

We all know that in 2015 thr supreme court made aadhar voluntary and removed the mandate to provide an aadhar card for benefits . The apex court expand it and makes it own decision of using aadhar in PDS and LPG also . 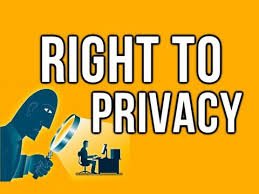 The apex court realised that if we make aadhar mandatory then it will lead to violation of supreme court order which states that aadhar voluntary passed on 23rd september 2013 .

I totally agress with the words that former attorney general mukul rohtagi, said on behalf of the centre. He said that a seperate bench should here the issues relating to Right to Privacy and constitutionality of the UID programme and hence a larger bench will hear the particulars contentions .I agree with this statement because if a seperate bench will decide or take a correct decision regarding the issue after hearing both the parties then only one can make a meaningful decision and resolve it by its correct point of views and solutions.

Later on 11 august 2015 , bench has order three important orders .The supreme court made aadhar voluntary and removed the mandate to provide aadhar for availing benefits. Supreme court did not agree to link aadhar with digital india such as banking . The chief justice then takes the decision to approach other bench to look into the matter . According to me instead of looking for other benches , they themselves should take a decision on this because the more they will approach other benches the more conflict will be made.