The famous Chinar garden at Naranbagh-Dab in Ganderbal is historical. The landscape near the garden at Narayanbagh in past was a sight of serene. The garden used to be a favourite Tourist destination in the past. It is situated on the banks of river Jhelum and houses 215 Chinar Trees. In the middle of the garden there is the famous Temple attended by thousands of devotees from different states of India . On the other side of the Chinar garden there is a famous Shrine of Syed Danyal Kazmi, decedent of Mir Shamsuddin Araqi . The Government of Jammu and Kashmir and the district administration has completely failed to protect this garden so for. The garden has become the dwelling place of local people. The people of the locality have done a lot of destruction to the rich cultural heritage and have illegally occupied a large quantity of land of this garden.

I have registered a complaint in the Grievienc Cell of Honorable Chief Minister Omar Abdullah titled ‘ ‘Awam Ki Aawaz ‘couple of years before but nothing happened on the ground. The Chinar Trees in Narayanbagh and Dab Chowk are in a great threat.

The said Garden and other Chinar trees falling in the area need to be protected and preserved. The district administration should take a note on it and must engulf the said Chinar Garden with a strong fencing, so that Sacred trees Will be saved from destruction by the hands of killers. 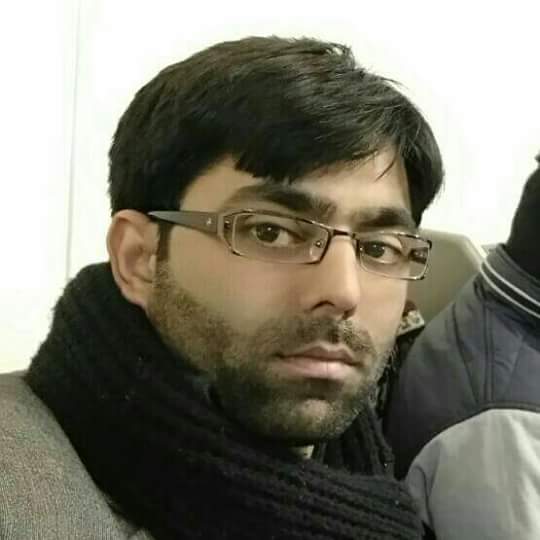