By CREA in Abort The Stigma, Sexual Health

Over the past couple of years, a number of cases have been filed in Indian Courts by women, guardians and parents on behalf of their daughters seeking abortions beyond the 20-week legal limit. The main reasons have been –

As a result of these cases, there is a growing conversation about the need to increase the legal limit of abortion up to 24 weeks. In the case of pregnancies that are a result of rape, sexual assault and incest, it is vital that emergency care is provided by doctors in a timely fashion without fear of reprisals – as this is mandated as part of the current law. In the case of people who approach them beyond 20 weeks, the Courts have already directed that permanent Medical Boards be established in States – preferably at the district level for speedy decisions to be taken with regard to abortion provision.

Also read: Despite Being Legal, This Is What’s Stopping Indian Women From Getting Safe Abortions

In all the cases described above, it is vital that women and young people below 18 years who need an abortion are able to obtain one without having to petition the Court. This not only causes unnecessary delays but also exacerbates the trauma and shame that women and girls already experience because of the circumstances of their pregnancies. 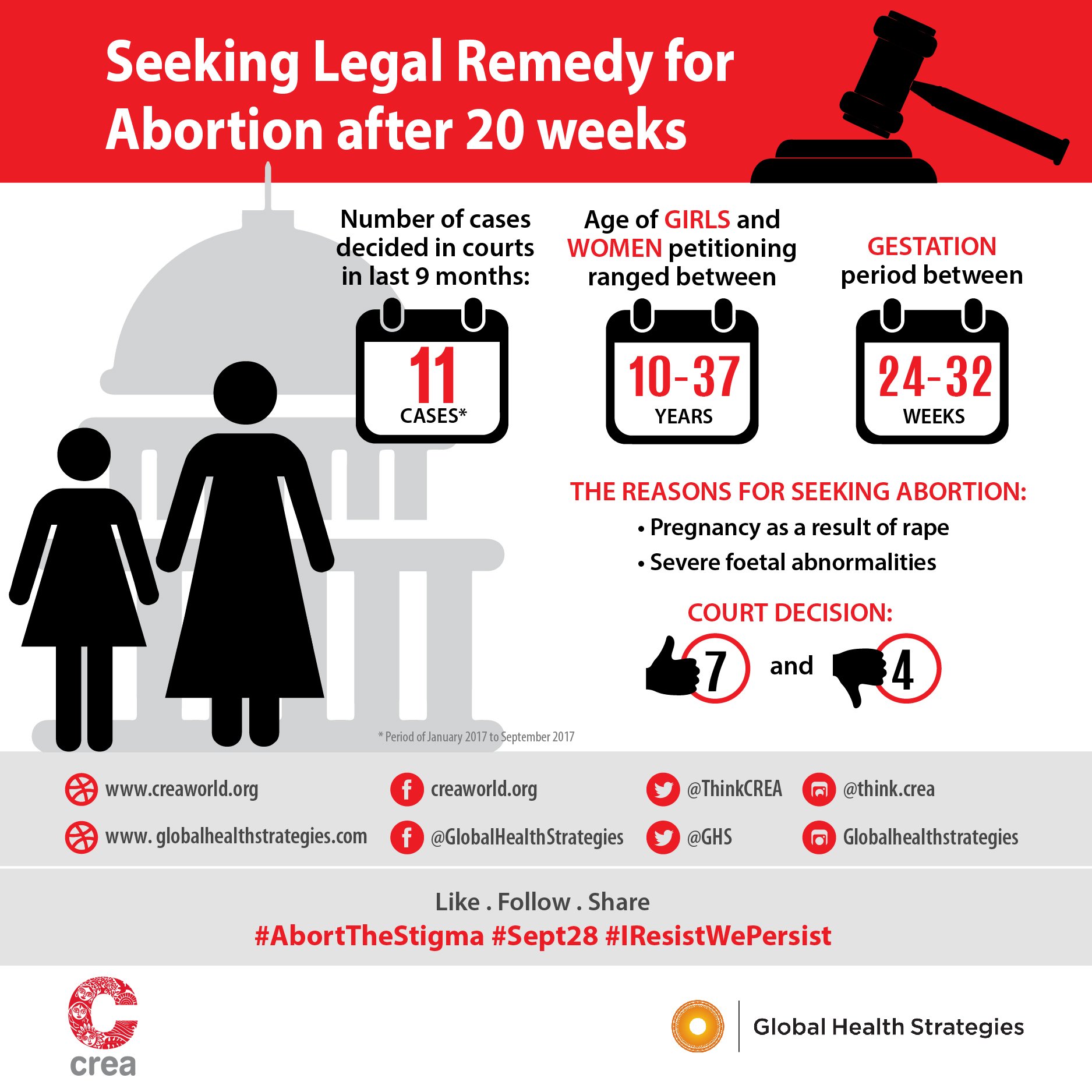 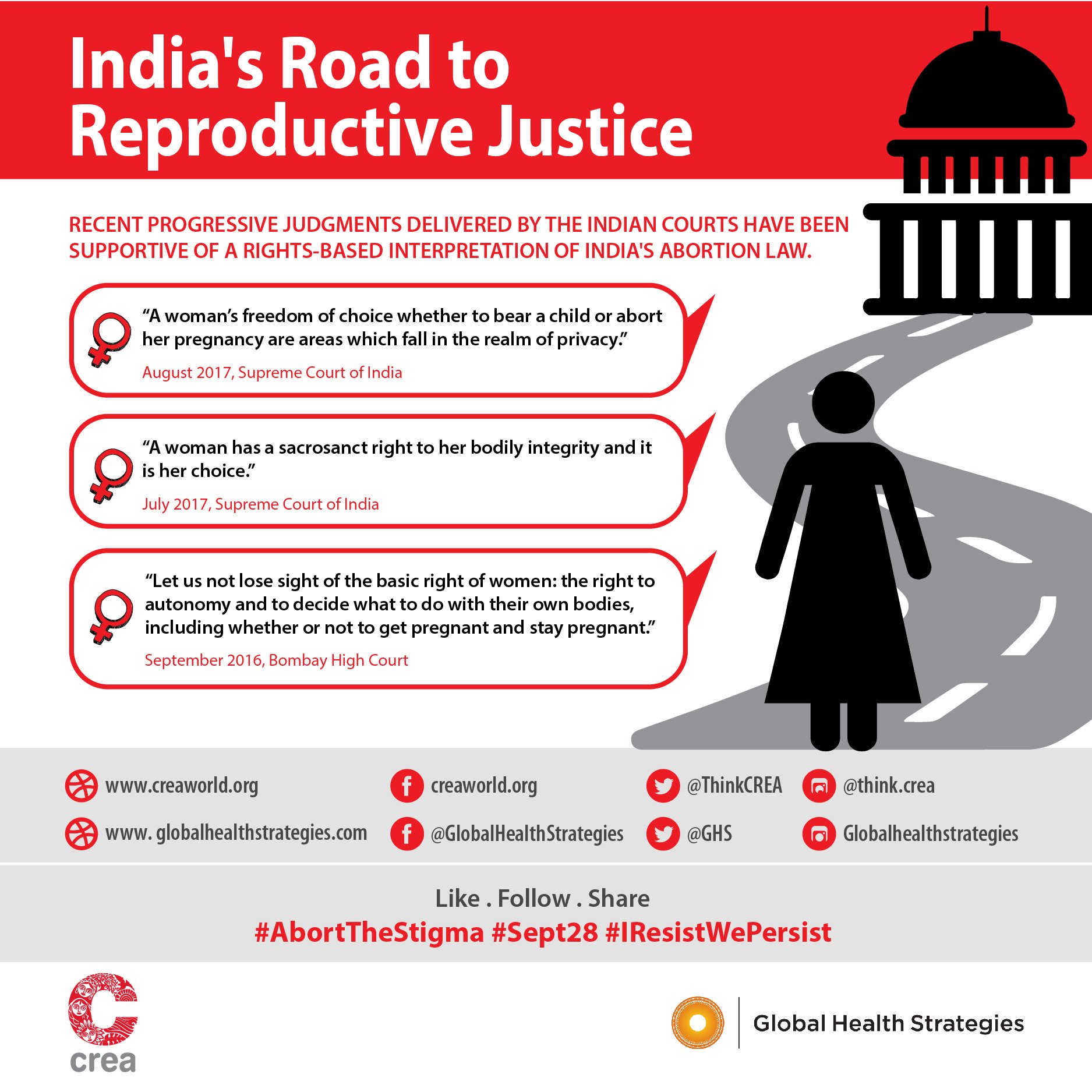 Despite Being Legal, This Is What’s Stopping Indian Women From Getting Safe Abortions

The Law Protects Your Right To Have A Safe Abortion. Here’s How