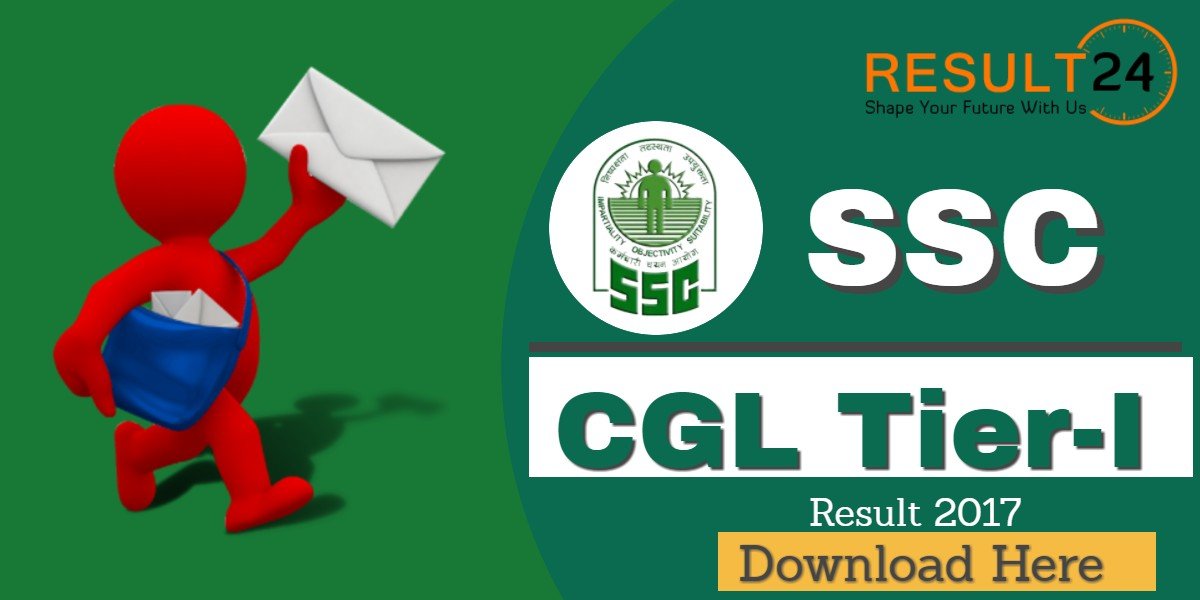 Staff Selection Commission popularly called as SSC successfully organised the Tier-1 Examination from 5th August 2017 to 24th August 2017. Now, the candidates who will able to clear the SSC CGL Result 2017 Cutoff will be able to appear in the Tier-2 examination.

Staff Selection Commission SSC successfully conducted the Combined Graduate Level CGL Tier I examination from 5th to 24th August 2017 & Tier II on 10th & 11th November 2017 in which large numbers of candidates will appear to get qualified and to score higher marks to get selected for the SSC Jobs. As for now, the candidates who appeared in the tier-1 exam are waiting to check their SSC Tier-1 Result 2017. For more information about CGL Paper 1 Result visit http://www.result24.co.in/ssc-cgl-result-2014-2015.html

The candidates who appeared in the CGLE paper-1 examination are informed that they will be soon able to check their SSC CGL Result  2017 for Tier-1 Examination from the official website i.e. ssc.nic.in. The commission will release the SSC CGL Tier-1 Result 2017 on 31st October 2017.