A movie needs no introduction : Jab We Met completes a decade today 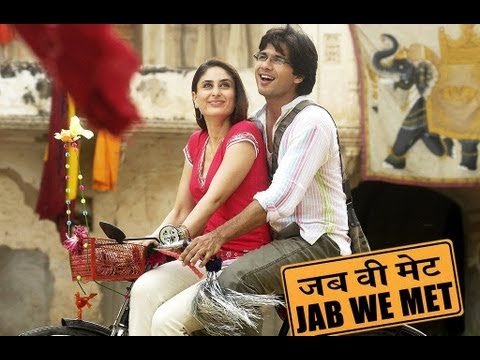 A romantic-comedy movie by Imtiaz Ali completes its 10 years which was shahid kapoor and karina kapoor khan’s last film as a real-life couple.It was released ten years ago on 26 October 2007.Shahid Kapoor (Aditya) and Kareena Kapoor (Geet) starer this film needs no introduction as it was one of the best hits of their lives as chemistry between both was applauded by everyone.It was fourth film by both of them after Chup chup ke , China Town & Fida , all these were average movies and Jab We Met proved first  hit by Bebo and Dodo(Shahid). This movie also celebrated successful 100days on valentine day at PVR cinemas Delhi.Imtiaz ali directed movie was in budget of 15Cr which made net business of 31Cr in India and 51Cr worldwide which was massive in 2007.Geet Dhillon (Karina) was appraised by audience who was a punjabi girl want to live her life freely.On 10th anniversary of movie Imtiaz Ali revealed that he met real Geet at Delhi in bus, who was carefree and free spirit girl and Imtiaz Ali do not want any compromises and wanted to show the same character of Geet in film who live her life to the fullest, he added.Songs like Mauja he Mauja and Nagada was party anthem at that time, Tum se hi , Aaoge jab tum and Ye ishq hai continued to be must-listen on everybody’s play list. 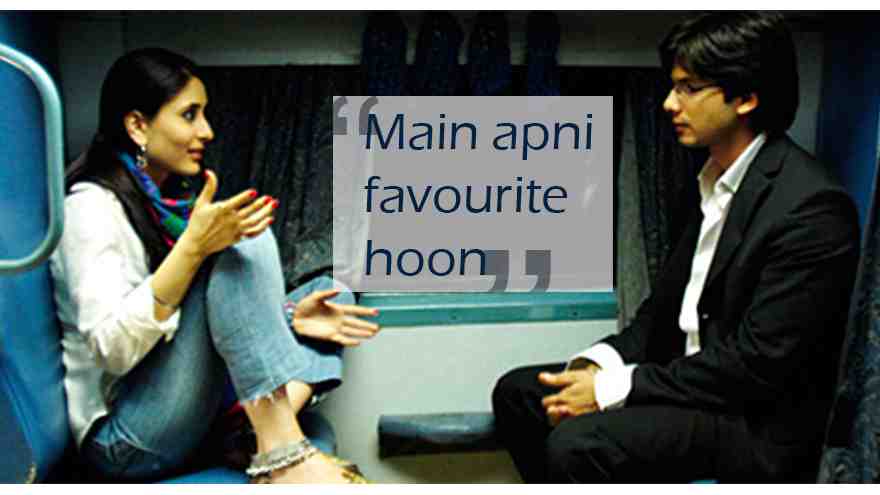 THIS SCENE WAS ACTUALLY SHOOT AT PUNJAB MAIL.

UP: It’s time for CM to realize that development is not only about building expressways!

Copper Bottle and their amazing benefits