By Meghna Bajpai in LGBTQ

This is an account which was shared anonymously with me.

Hi. I’m a 19-year-old girl trying to build up a colourful life in this pretentious world of beings. I wonder how it all began. How did I start getting confused about who I want to be with? Aren’t we all confused though, when it comes to relationships?

My confusion was a little different than most people’s. I was confused about which way to go, whether to look for men or women. Yes, bisexuality became the biggest confusion of my life.

After completing my high school, I found myself in a relationship. At this time, I was in a girls’ college. Girls’ colleges are fun to be in – you can talk about periods and tampons openly without having to be cautious about a boy listening to you. Months passed by and I couldn’t help but wonder – were all these girls straight?

Now, of course, since I was already in a relationship, I couldn’t give it much thought. But we broke up soon after and it suddenly struck me that now I could experiment without feeling guilty. The idea was set but I had no plans. How would I find out who was interested? I mean, it was not something you could directly ask and even if you could, I did not have the guts to ask my friends about their sexual orientation. 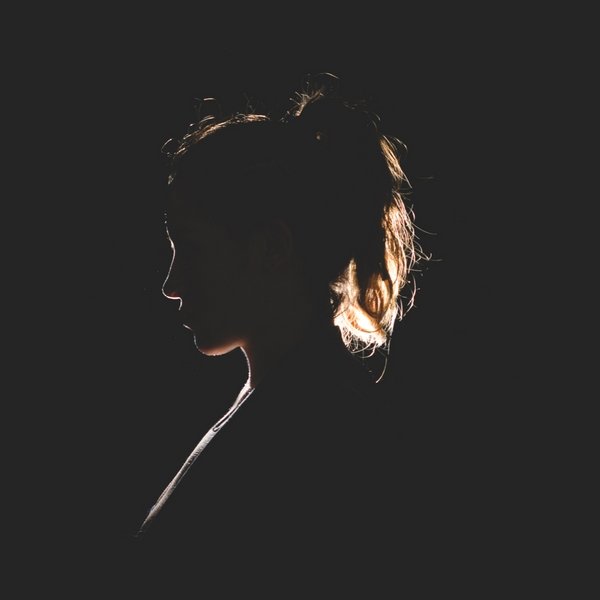 So I decided to drop my plan and focus on everything else except relationships and people. One day, I was casually talking to a friend of mine (we were together when I was in class 9). We were discussing the relationship issues she had been having. While I was talking to her, she suddenly confessed that I had always been her first girl crush.

Now before I could react to it, she made her second statement which shook me to my soul. I had no idea how to react to it. The statement was, “You have no idea what all I want to do to you as part of my fantasy. I want to eat you up fully!”

If I would have been sure of what I wanted, I would have very well taken the conversation forward. But I decided to go offline and after that, there was this awkward silence between us. We both decided to forget about it. To my surprise, after this event, I started finding a lot of people who were just as confused as I was and so I began to talk to all of them.

I had to answer lots of questions like, “Dude, have you kissed a girl yet?”, “Not like peck on the cheek, wo toh sab karte hai (everybody does that), I mean an intense make out,” or “Does it feel weird?”, “What if people get to know about it?”, “Should I really experiment?”

I was going crazy because I was being hit on constantly by guys but I had some girls in line too. What was I supposed to do? The only thing that came to my mind was to first talk to myself and to know what I was really looking for.

I realised that I actually had feelings for a girl who was in my college. So how could I proceed? Well, I simply started talking to her more than I usually did, and to my surprise, I found out that she felt like there was a spark between us too!

Things were great until that one day when I decided to have the ‘talk’. She was going through a lot and for my sake and to save our friendship, I decided not to push her any further than I already had. My happiness was gone and I felt broken but regained composure soon after.

I did like what I had felt was there between us. It was great, but maybe it wasn’t meant for me.

I am not saying I am giving up on this – I am not – but I want to save it for later when I actually feel that strongly for someone the way I felt for her. Till then, I shall have fun with my confusion!