‘Waiting For Death Or A Cure’: The Patients From Bihar Who ‘Overcrowd’ AIIMS

By Rajat Mishra in Health and Life, Society

I am writing this open letter on behalf of the Biharis. I know that you also come from Bihar and are a Bihari. As a Bihari, you won the 2014 general elections from the Buxar constituency. There were 16 contestants in the fray, but you emerged victorious with nearly 36% of the vote share. This means that the people of Bihar (particularly in Buxar) entrusted you with the responsibilities of serving them and working for their betterment.

When you took oath as the Minister of State for Health and Family Welfare, the people in Bihar and Buxar watched the oath ceremony, probably with the immense hope that you would take some bold, much-required steps to curb the healthcare crisis prevalent in Bihar.

But your recent comment supposedly about Biharis crowding AIIMS  has triggered a controversy. Apart from that, it has also raised eyebrows about your irresponsibility and your unfamiliarity with existing health facilities in your home state, Bihar. 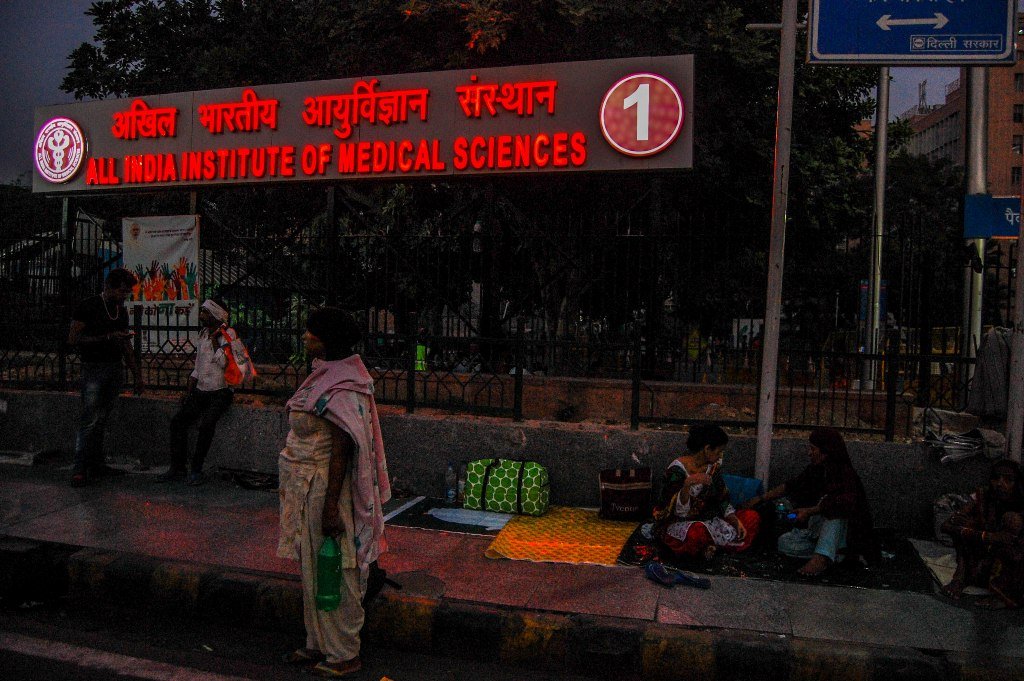 I wish that after taking the helm of affairs, you had visited AIIMS, the metro station and the pavements outside AIIMS, and had a chat with the patients passing their time on the pavements and in the station. If you had done this, you would have surely known that a majority of patients spending their lives outside AIIMS are from Bihar, your home-state.

According to the 60th AIIMS annual report, the largest number of outstation patients come from Uttar Pradesh (UP), followed by Bihar. This also reflects the dilapidated nature of healthcare facilities in Bihar. Instead of fixing these facilities and making structural changes, you came up with an irresponsible, disparaging and discriminatory remark. It shows your disconnect with the ground reality in Bihar, or you have failed to gauge the gravity of your portfolio.

Let me take you to the pavements outside AIIMS, where a plethora of stories describing the crumbling and crippling healthcare sector in Bihar lies in wait. 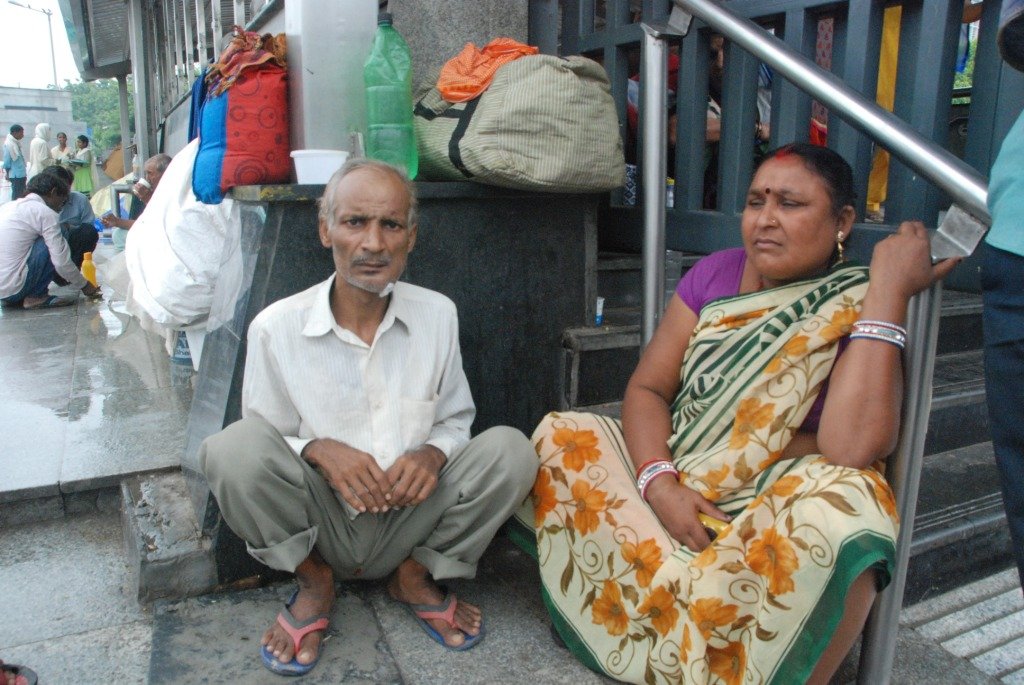 “Waiting either for death or a cure,” says Rakesh Mishra from the West Champaran district of Bihar. A construction labourer and father of four children, he crisscrossed many states and visited countless hospitals in Bihar and UP. But all failed to diagnose that he’s suffering from mouth cancer. He says that he went to many government and private hospitals in Bihar, and all the doctors gave him painkillers for momentary relief. But no one treated him properly.

After his experience in Bihar, he went to another government hospital in Varanasi – but all in vain. Finally, after the failure of all government and private hospitals, he came to AIIMS, passing his days outside it.

His story brings out the dark and gloomy picture of hospitals in Bihar and other states. It alludes to two problems – one, hospitals lack infrastructure and doctors to treat severe problems, or two, they shrug off their responsibilities by referring their patients to AIIMS. 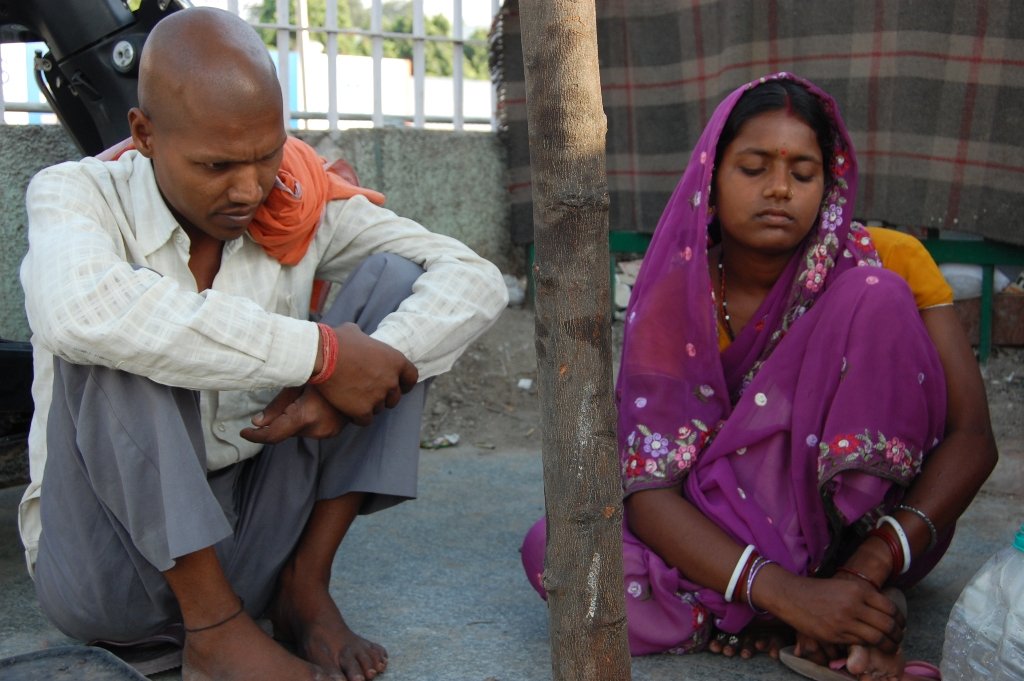 “We are poor – no one bothers for our lives. Nothing is for us – neither government hospitals nor private hospitals,” says Sanjay Rai from Vaishali district, who is killing his time on the pavement along with his wife, Savita Devi. A labourer by profession, he says that he went to a private hospital in Bihar, where the doctor told him to go to AIIMS if he didn’t have the money for treatment. Sanjay’s been diagnosed with chest cancer. His story is an example of the rife ignorance of the administration towards the downtrodden sections of society. 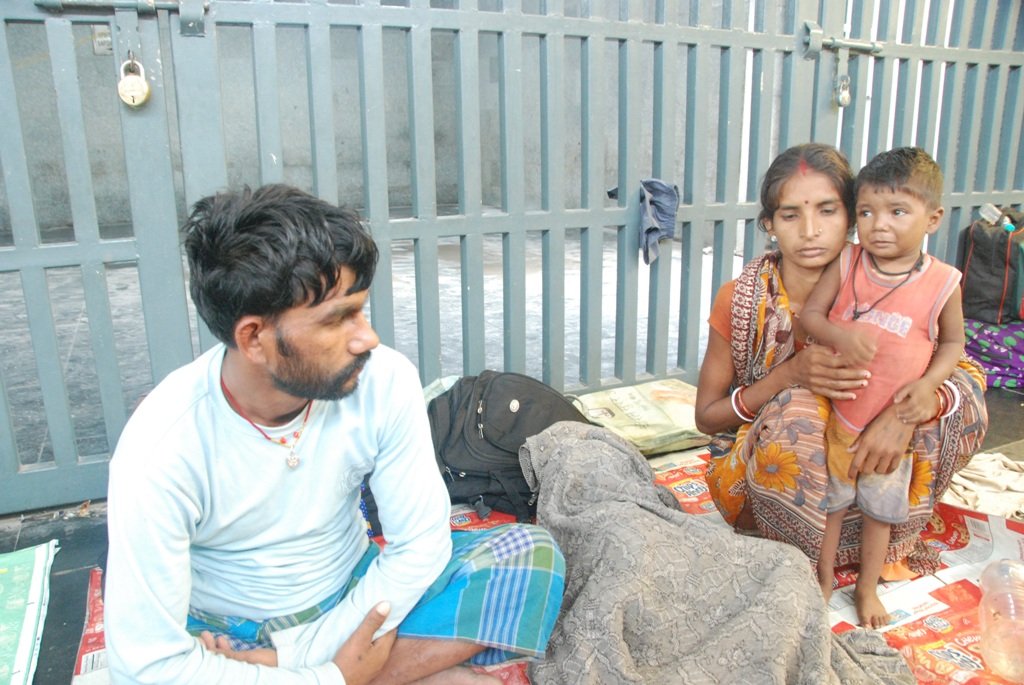 The story of Sarjan Yadav and Geeta Devi from Munger is no different. They came to AIIMS to get their only son, Ravish Kumar, treated in AIIMS because the doctors in Bihar had said that there wasn’t any treatment available for thalassemia there. They came to AIIMS and have been putting up with their ordeal since then. 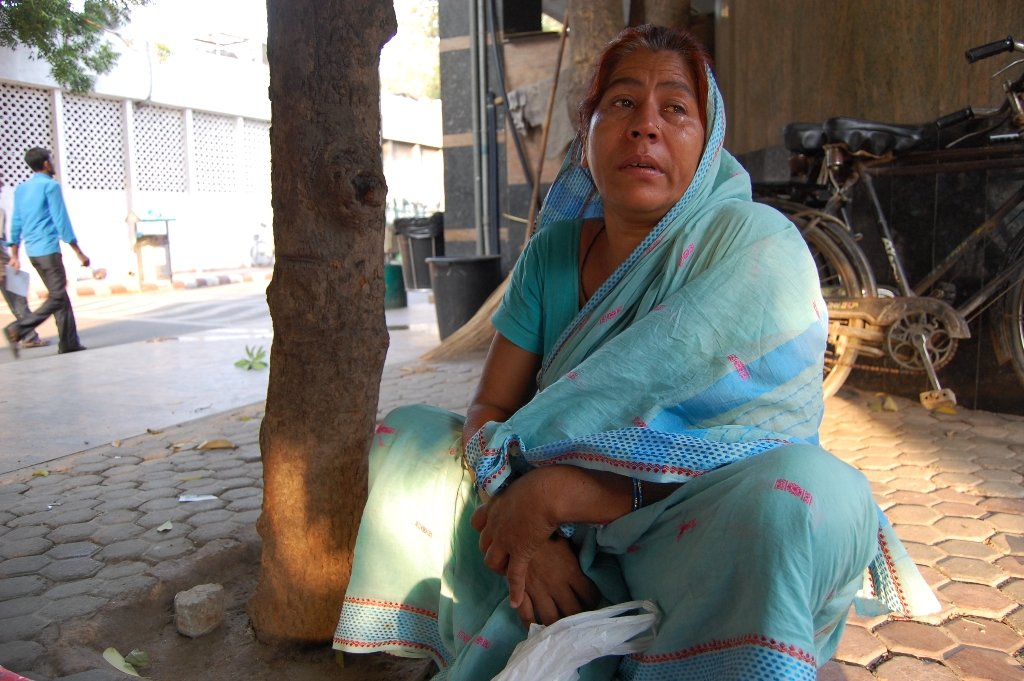 Sheila Kumari from Rohtas district broke into tears while talking about her life of misery. Her 26-year-old son was brutally murdered last year, but the police haven’t taken action yet, and the perpetrators are still moving freely. Nowadays, she is sitting outside AIIMS to get herself treated. 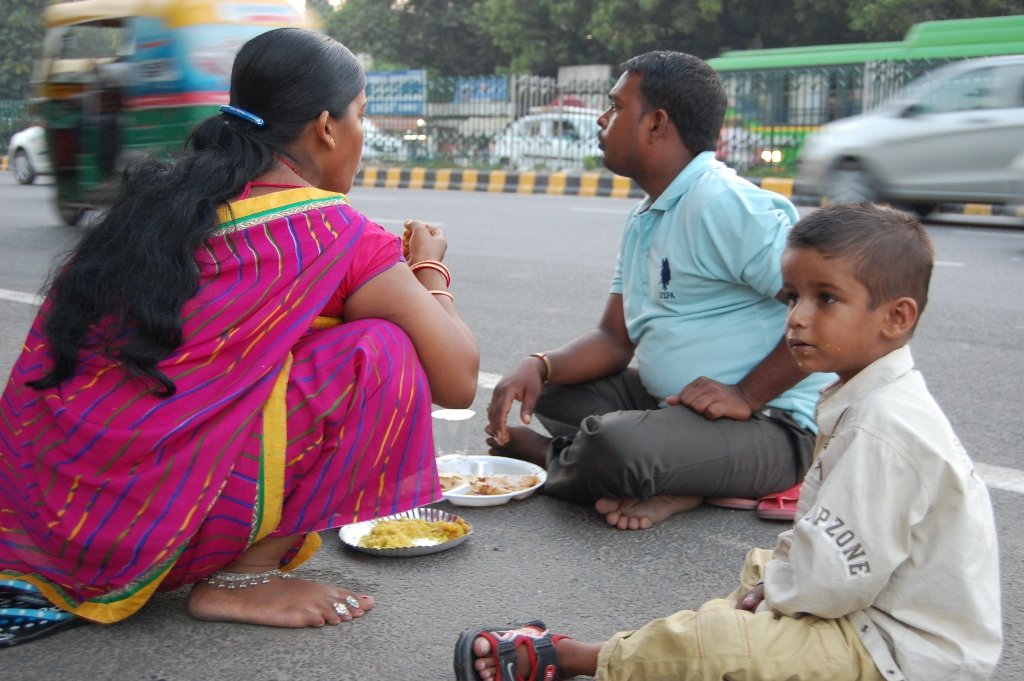 The Yadav family from Vaishali district of Bihar – sitting on the road, having their dinner and waiting for the day when their son will be treated at AIIMS. “Poor people always suffer, because we don’t have money and awareness,” says Rakesh Yadav. He also adds that it’s just like a horror show for them.

These stories are just a few among a plethora that shows the failure of the administration in spreading awareness among the poor people in society – regarding the dilapidated healthcare infrastructure, the irresponsible attitude of the administration, and the options and avenues available to them in such a scenario.