What Happened When I Chose My Passions Over An MBA Degree

After completing my graduation in Botany, I had a crucial decision to make – what next?

Many say that I wasted my time in college. While all around me, people were busy getting internships to add to their CV, I did none of that. It’s because I couldn’t say that I knew what I wanted to do in life. And because I never found the kind of work I was into, I considered it better to not work at all than working in a field that would be irrelevant to me.

But even so,  I’ve always known the two areas I was interested in – sustainable development and filmmaking. However, these interests being far apart, I never knew how to amalgamate them, but I was also too attached to both of them to let go of either. 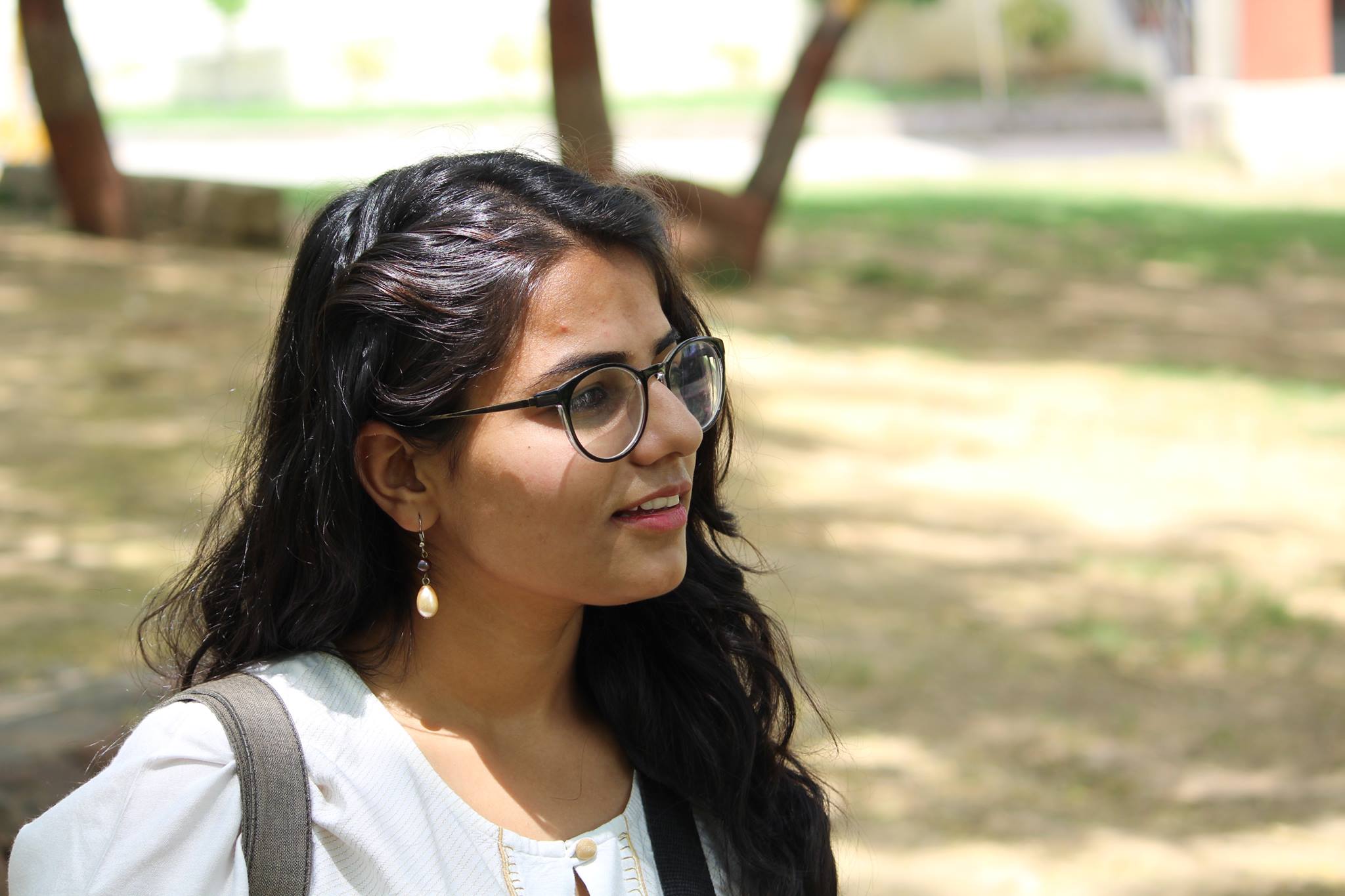 After a lot of thought, I decided to pursue an MBA in Public Policy which would help me get into Environmental Policies. I considered it to be a safer choice because I thought it was a more conventional option that that would satisfy the people around me. So, I gave CAT and scored a decent enough percentile to get calls from good colleges all over India. I cleared a few interviews and even got selected in a few institutes.

But something just didn’t seem right. It felt like I was chasing money, and not what I was interested in. It felt like I had been convincing myself all this while that this was the right choice, but always knew how that wasn’t the case at all.

Hence, I dropped the idea of doing an MBA and decided to leave the idea of environmental studies and pursue filmmaking. Mails from the placement cell of my college continued to stack up in my inbox, but I didn’t give them a read since I was still adamant to study more and not work. I gave entrances for filmmaking courses but couldn’t clear any of them. 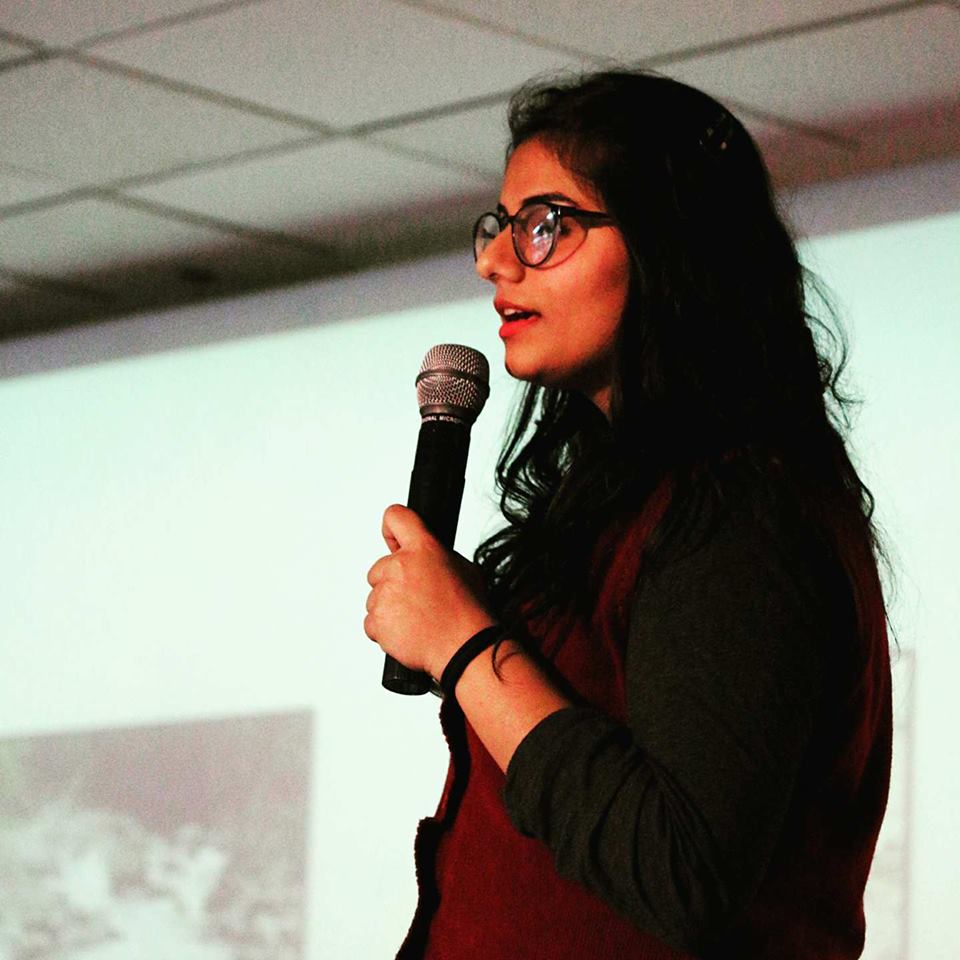 Initially, I had to choose between one of my two interests, but now, I had nothing in hand despite chasing them both. I was almost close to giving up.

That’s when I finally decided to delay or even give up the idea of studying further and started giving those placement cell mails a read.

I came across Claro Energy, a company that worked to provide solar-powered irrigation and drinking water facilities in off-grid rural areas, which required a Marketing Associate. The job required general research work and content creation, but I applied for it since the company was a part of the sustainable sector.

I went on to give the interview for the company and told them about my underlying interest in filmmaking. I distinctly remember how honest I was. I recalled my interviews for MBA and filmmaking, and how I had to forcefully tilt my interests on a definite side to convince the panellists.

I did not want another rejection but I still spoke my heart.

I received a call one week after the interview and was told that I was selected as an intern to work in the company. Because I had nothing in hand and this was something I had been looking forward to, I accepted the offer, all the while going through different courses in colleges which offered Masters in Sustainability Science.

I joined a week later. Today, I consider it one of the best decisions I’ve taken so far. I got to travel to remote sites where solar-powered pumps had been installed by the company and realised the importance of water.

The fact that water scarcity is not a bigger concern among most of the privileged scared me. The internship brought me closer to seeing the problems that the world was facing and helped me realise what I wanted to do. I clicked pictures wherever I went and tried to induce my love for filmmaking by making small video montages for the company. I realised that giving up on my interests wasn’t the solution. I wasn’t a failure; it was just that I hadn’t known exactly how to go about pursuing my interests. 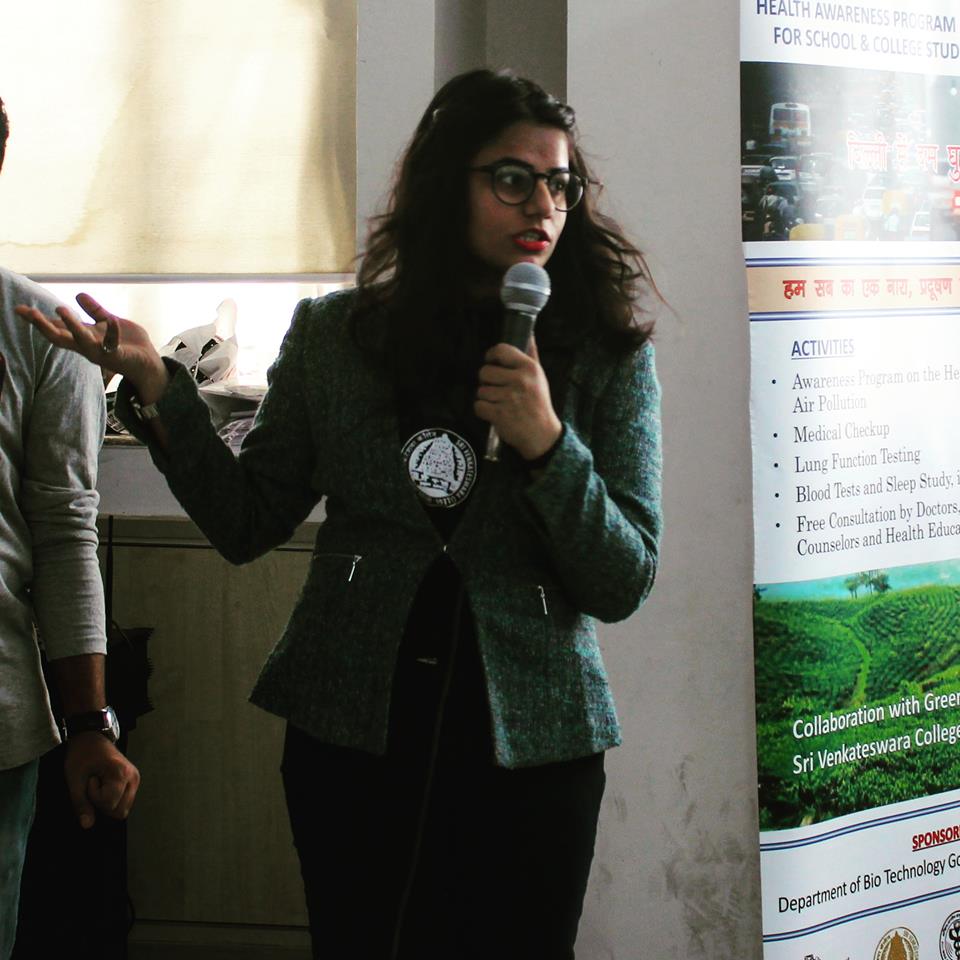 While working on a case study of the work the company had done in Telangana, I found details that left me shocked but hopeful. Peerla Banda Tanda, is a village in Rangareddy district, with a population of a mere 120 people. Despite grid connectivity, there is an irregular and negligible power supply. The villagers didn’t have the basic requirement of proper access to electricity supply to make their borewell pumps run and had to walk miles just to collect a few litres of drinking water. The situation was so grave that villagers were forced to use water only for drinking purposes and had to go without bathing and cleaning for many days.

When Claro installed a solar water pump there, it not only helped the villagers get access to on-demand clean drinking water every day but also incorporated storage of water in overhead tanks. Their basic needs – such as bathing daily, proper sanitation – were finally met. It was disheartening to see how water has become a luxury rather than a right. This story of change finally made me realise that sustainable development needs attention and bringing such brilliant work to the fore was what I wanted in life.

I now want to use documentary filmmaking as an avenue to spread awareness about the issues that are relevant to the world. I have also gotten through a university which offers a course providing skills for dealing with real-world problems of sustainable development.

It was surprising to see how things worked out for me in the end. I’m happy the way things turned out, but I still do regret not doing a lot of things that I could have. I still don’t know if things are going to work out for me, it’s just the start. I am just sure I will never stop myself from trying out new things, for you never know what life has in store for you.