The Story Of Viral Shah, The Man Who Ditched MIT To Build India’s Aadhaar System

By Penguin India in Books, Society

In 2009, amidst the international financial crisis, Interactive Supercomputers wound up, and Viral (Shah) was given the choice of going to MIT as a postdoctoral fellow and working with Prof.Edelman, for which he had already lined up funding. But he had to come to India to renew his visa. In India, Viral met Nandan Nilekani at the economics conference of the Indian Policy Forum after Ajay (Shah) had connected the two. Ajay told Viral that Aadhaar was going to be very important and that it would be a great opportunity for Viral if he wanted to do anything in public policy.

On his next visit to India soon after, Viral flew to Delhi to meet Nandan again and inquired about the situation, to which Nandan replied, “Look, I’ve no position myself. I don’t have a budget, I don’t have an office and I don’t have staff. But I can offer you excitement and impact at scale, if that’s what you want.” 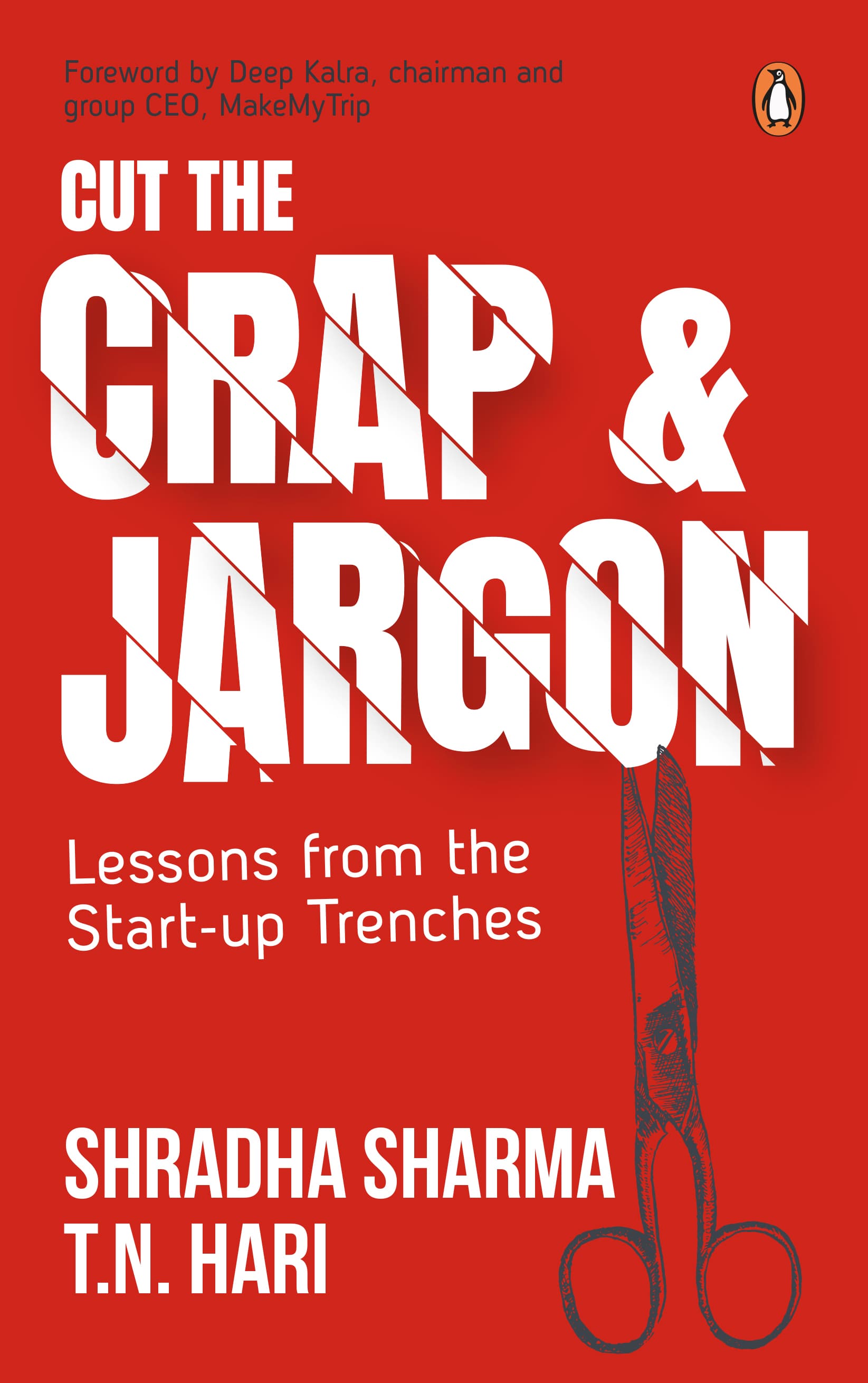 He invited Viral to attend the next few meetings and see things for himself before coming to a decision. He met the India Post management and Intel in two consecutive meetings and saw the contrast. While one seemed extremely formal and archaic to an extent, the other had discussions about biometric de-duplication and next-gen chip architecture. Viral decided that he was going to stay and didn’t bother to renew his visa.

It took him a year to get a job title and salary at Aadhaar, but he was already representing the organization by then. Viral focused on the applications of Aadhaar, i.e., authentication, financial inclusion, subsidies, eKYC and GST’s early formative documents. He designed the economics of the subsidies and the tech systems and wrote reports that would make that happen.

He recalls, “When Pranab Mukherjee, the then finance minister of India, asked to give the inputs on LPG, kerosene and fertilizer subsidies, I went on the field and visited fertilizer plants, LPG dealers and villages using kerosene to understand how subsidies work. I travelled to Jharkhand to set up Aadhaar Pay, which was called micro-ATM at that time.”

Ram Sewak Sharma, who was the director general of UIDAI from 2009–13, had given the name Free Radical to Viral because he would show up in shorts in government meetings and come up with off-the-cuff suggestions for policies that were outside his pay grade.

Viral co-authored the book “Rebooting India” with Nandan Nilekani based on his experiences and research at Aadhaar. His wife, Swapnika, also contributed with her research to the book. While working on Aadhaar during the day, he was still working on Julia by night. After leaving Aadhaar in 2013, he started FourthLion with Shankar Maruwada and Naman Pugalia.

It was a citizen-facing technology company that handled Nandan Nilekani’s election campaign. Viral says, “We thought the next jump from bureaucracy should be in politics to make the real impact. I focused on building the tech team for driving the campaign, figuring out what messages to send, processing the voter rolls and coordinating the field campaigns through technology.”

The company also handled Prithviraj Chavan’s campaign during the Maharashtra state elections in 2014. FourthLion then started focusing on loyalty and payments for retail, bringing their election learning into this field, where large-scale technology-based interactions took place. It led to building a loyalty-based programme for Café Coffee Day, and since then, they have signed up a number of customers. By this time, Julia was taking off in a big way and Viral decided to work on it full-time.

Note: Excerpted with permission from Penguin Random House India from “Cut The Crap & Jargon” by Shradha Sharma and T.N. Hari.