India leveled Series 1-1 against New Zealand in second match of the series which was 100th ODI of India and New Zealand. 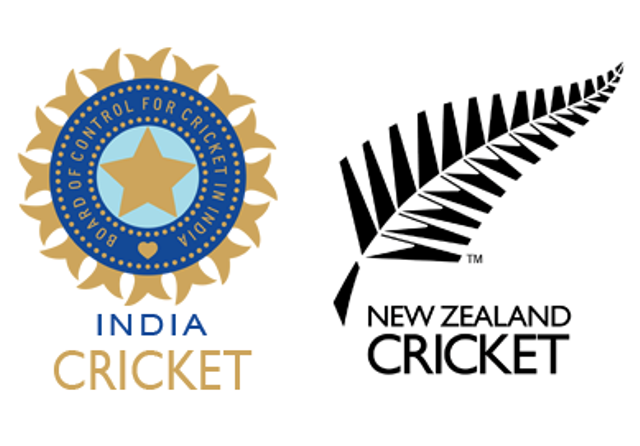 So far two nations played 100 matches with each other in ODI format.This match proved to be special win for India as they completed 50th win against 100th match over Kiwi’s. As both teams clashed 100 times to be exact and New Zealand also won 44 times against India.First match between both teams was played on 14 jully 1975 , NZ won that match by 4 wickets.

India register their first win against NZ after five years of that match in december 1980 by 5 runs.As a captain Azharuddin is most successful skipper against Kiwi’s out of 25 matches he captained , India won 11 matches and Stephen Fleming from NZ side he captained 28 matches and won 15 matches.Sachin Tendulkar has most runs 1750 in 42 matches with average of 46.05 and Nathan Astle from NZ having most runs 1207 in 29 matches with average of 43.10. Javagal Srinath has most wickets from India 51 wickets in 30 matches and 32 wickets for Kyle Mills for kiwis in 29 matches.Series decider match will be played between both the teams on 29oct ,India have 119 points in rankings and SA have 120 points as both are playing hide and seek for first rank in ODI.India would like to register series win and brightened their chance to become 1st in ICC ODI rating.