If You’re A Victim Of Crime, This Is How You Can Seek Legal Compensation

This article explores the constitutional obligation of State agencies to attend to the emotional and financial needs of victims of crimes. The trauma suffered by the victim of a crime can have a tight grip over their lives and demand intervention of an effective support mechanism.

The State is legally bound to protect the fundamental rights of all its citizens. In the spirit of our Constitution, the State is required to provide services, including monetary, to such victims for mitigating their hardships.

It covers instances such as loss of life, gang rape, rape, unnatural sexual assault, disabilities caused by a crime, trafficking, physical abuse of minor, acid attacks and others.

Compensation can be availed under DVCS only if they have not received assistance under any other scheme with respect to the same crime. Victims can also avail other benefits such as free medical facilities, or other interim compensation (including monetary), if deemed appropriate. Interim compensation shall not be more than ₹50,000, except in cases of extreme hardship. 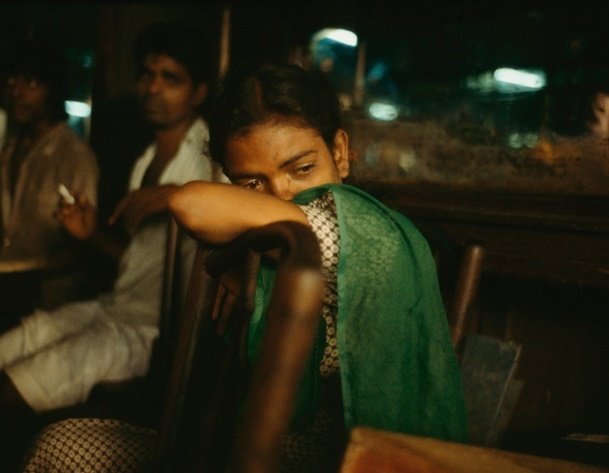 An application seeking compensation can be filed by the victims/dependents/SHO of the area before the State Legal Services Authority, along with a copy of the FIR and other court-related documents.

No claim shall be entertained if three years have elapsed since the offence, or conclusion of trial. Factors considered while awarding the compensation include gravity of offence, severity of injury, medical expenses, loss of educational opportunity/employment, relationship of the victim and offender, resultant pregnancy, STDs contracted, disability suffered, financial conditions, and others.

In case of a minor, 80% of the compensation is put in a fixed deposit by the State Legal Services Authority, to be withdrawn after a minimum of three years, and after turning 18. 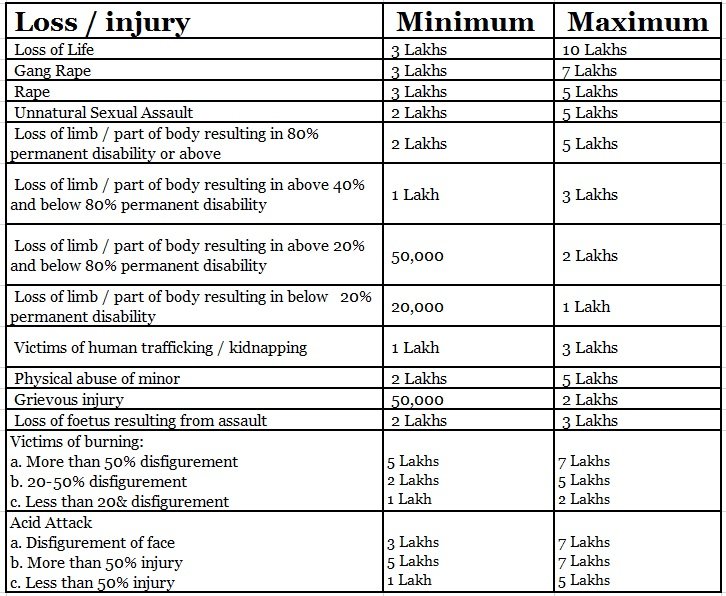 In the above-mentioned case, iProbono sought enhancement of compensation awarded to the male child survivor of sexual abuse, who, at the age of 11, was brutally sexually assaulted by four juveniles. iProbono challenged the constitutionality of the 2011 Scheme for discriminating between a male and a female survivor of sexual abuse, because the former was eligible only under the category ‘Victim of human trafficking/child abuse/ kidnapping’ and got ₹50,000, whereas the latter under the category ‘Rape’ could get ₹3,00,000.

The Delhi High Court accepted that Section 357 (A) of Cr.P.C.covers cases under POCSO Act, and that Section 33 of the said Act provides no outer limit for the amount of compensation, as it ought to be calculated as per the facts and circumstances of each case. It was held that the 2011 Scheme was wrongly relied upon.

Factoring in the struggles of the victim and his family, compensation was enhanced to ₹3,00,000. This decision provides valuable guidance to POCSO Courts regarding compensation, and the need to provide constructive rehabilitation for minor victims, irrespective of their sex.