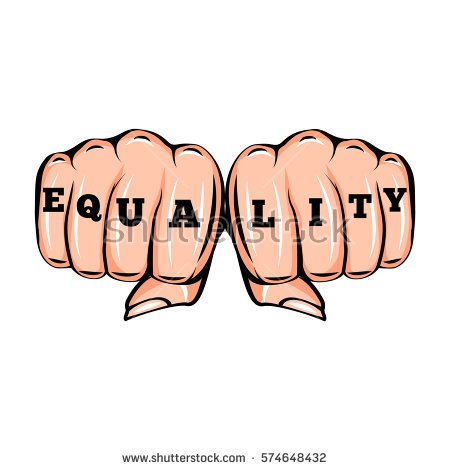 The #MeToo campaign that took over the internet was originally created by a Black woman Tarana Burke in 2007. It became a social movement after a call to action by actress Alyssa Milano, who wrote: “If all the women who have been sexually harassed or assaulted wrote ‘Me too’ as a status, we might give people a sense of the magnitude of the problem.”

Soon, personal stories began pouring in from women across the world, and the hashtag #MeToo became a rallying cry against sexual assault and harassment.

Within days, millions of women and some men – used Twitter, Facebook and Instagram to disclose the harassment and abuse they had faced in their own lives. The movement gave ordinary people the power to share their experience of sexual abuse.

Three years back my son then four was developing his English vocabulary and before going to bed I would give him goodnight kiss and say “I love you.” My little boy rather than saying “I love you too” would say “me too.” That’s how I started identifying “me too.”For us it was always love.

I am a mother both to a boy and girl, who is now entering teens. As a parent it’s my constant endeavour to ensure my kids grow without gender bias, grow with equality and learn to see the world not as how I interpret it for them but with their own eyes.

What my children learn

Children don’t learn by speeches or lessons. They learn what they see – how do mother and father live in the house, how do they interact, who shares household work, who earns, do they respect each other, do they love each other. Every action of Parent forms their habit, develops their attitude.

Below is a list of activities my husband and I do:

Hope we have given this world a compassionate boy who will respect his wife the way his father did. And a strong girl who has a mind of her own, who doesn’t take any bullshit and lives as an equal human.