By Jamal Siddiqui in Cake, Gender and Sexuality, Society

There are very few spaces for trans men in India to come together and discuss different aspect of their lives. Even just having a party without being misgendered is a difficult task. Trans men are invisibilized in trans discourse. Most of the times this discourse get overshadowed by trans women. Societal awareness of trans people is also limited to Hijras, and people do not understand who trans men are. Even mainstream media houses focus on trans women, and rarely we find any trans man in the news, much less in debates on trans issues. In Bollywood actor Amir Khan’s show Satyameva Jayate, telecast on one of the most-watched television channels, they made an episode about LGBTQ people, but there were no trans men in that episode!

Despite being the ‘T’ in ‘LGBT’, the trans men community is often invisible in the queer world. And to fix that, a few like-minded trans men decided to come together in Delhi. 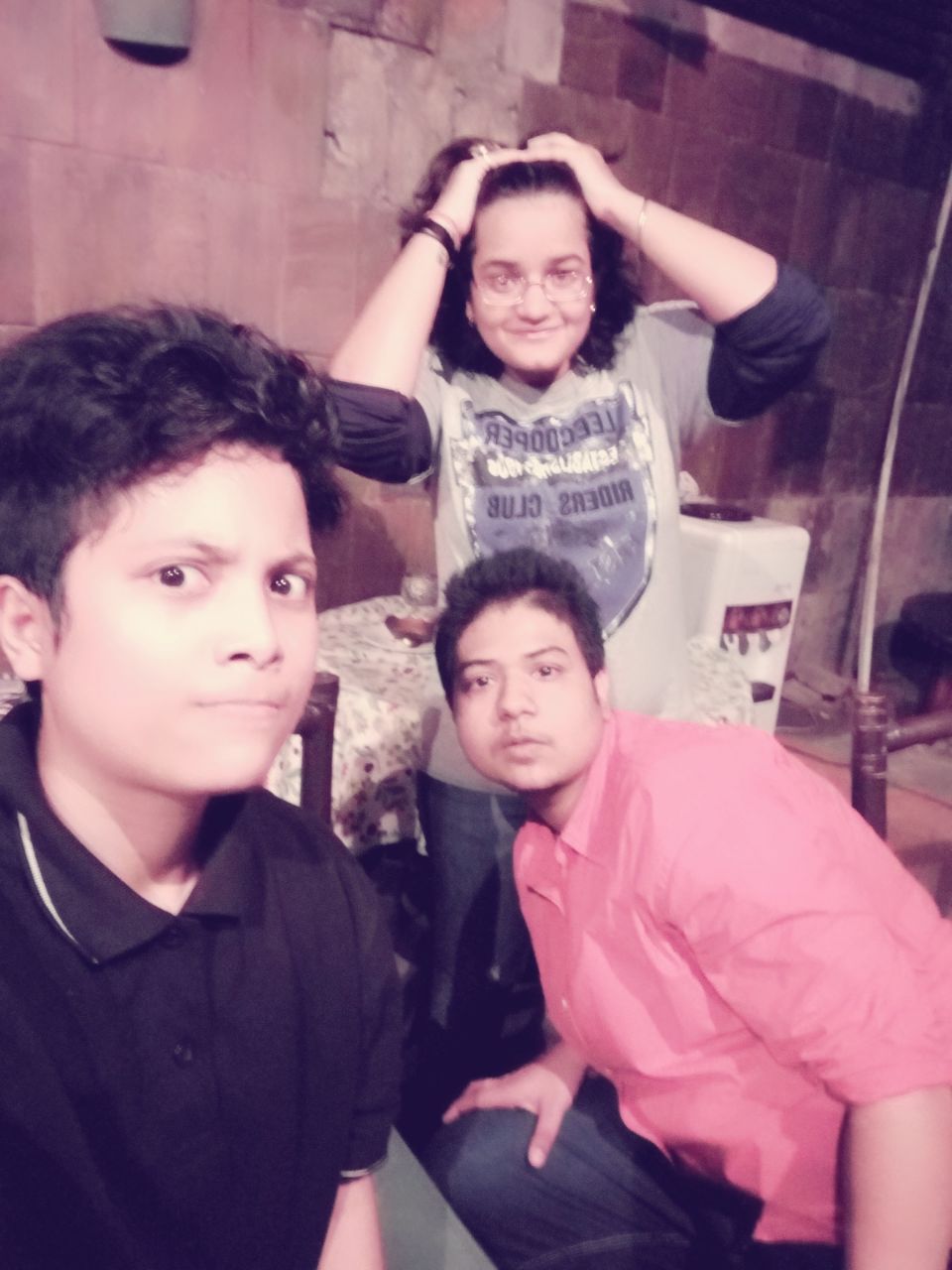 Ritwik, my friend who is from Assam, currently lives in Greater Noida and is an engineering student. He and I met up with, after talking over social media about how to begin. Yash, another friend of mine, joined us later and give us the name ‘Transmen Collective’. And after forming a WhatsApp group we came to the conclusion of having a casual, light mode party for trans men in the national capital. All the members of the collective were excited about it. We formed a Facebook page, and pretty soon there was a website in the pipeline too. Thanks to social media, the event and all the activities around it helped form connections between trans men in Delhi. Numerous calls were made, pre-planning meetings were held, friendships formed between the members and finally the night came.

We planned to have our venue as Chez Jerome Q Cafe, which is Delhi’s first LGBTQ cafe based in Lado Sarai. Our initial motive was to have a casual meet, dance, talk, and have a light weekend, in order to make new members feel at home. It was mainly focused on having a theme which was beyond ‘being trans’. After having a talk with one of the members of the cafe who agreed to help us organise our event, we went ahead.

The day of the party was cloudy, and it had drizzled, and was very unlike the usual humid Delhi weather. We didn’t know how it would turn out, but we felt positive about it, because after weeks of effort, we had finally arrived at the official launch of the Transmen Collective.

The programme kicked off at 5pm, when Ritwik, Yash and I hosted the usual introductions. This was following by an open mic session where people could share their stories, sing, dance, do stand-up comedy, read poetry and more. During this, many people got up to shake a leg. Ritwik was joined by one more trans man, to entertain the gathering with songs. 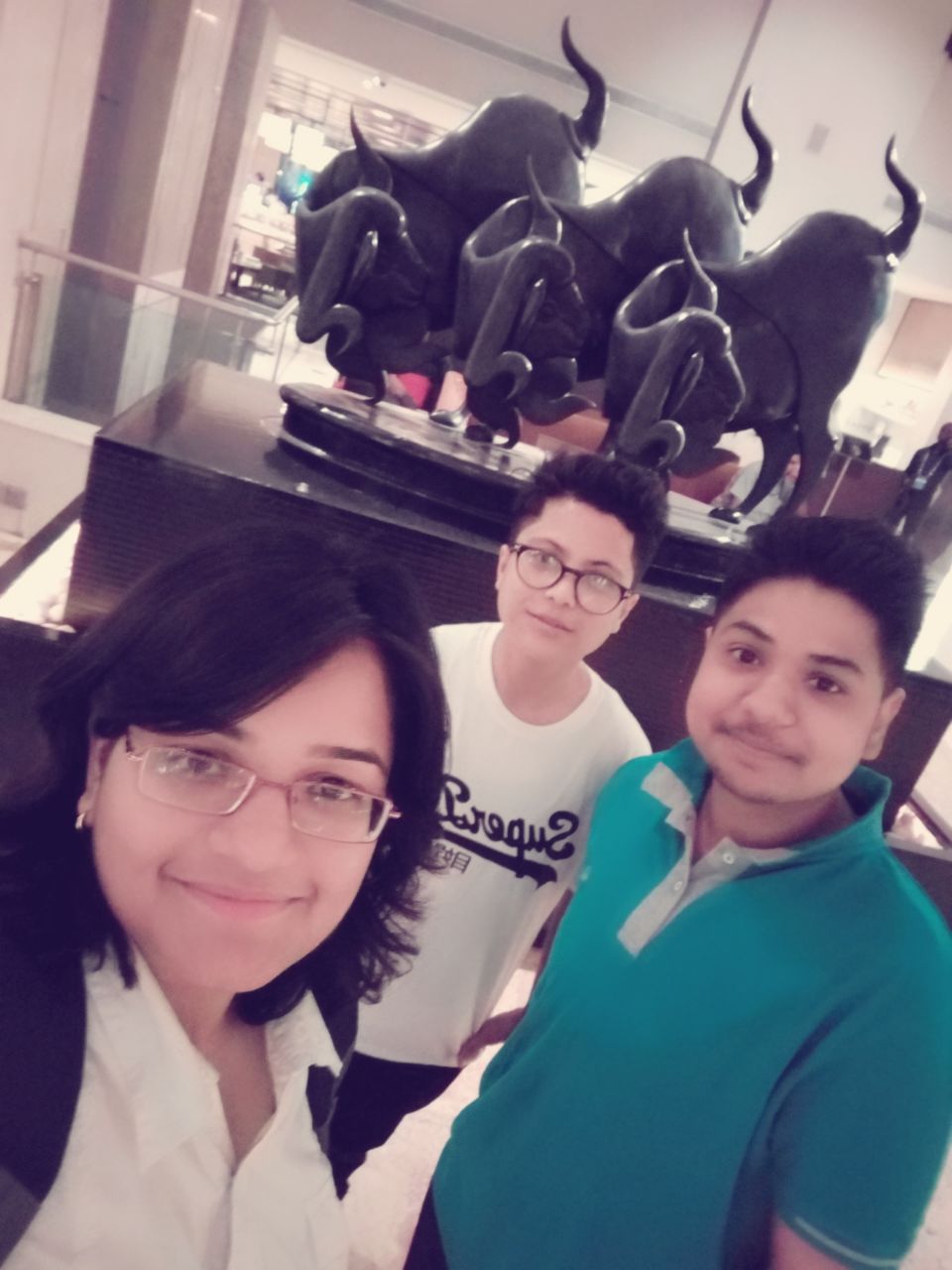 Even though many people were strangers to each other, there was a huge sense of camaraderie that night. A group of trans men from Haryana joined us too. One of our fellows from the collective came along with his partner, who offered to take photographs of the event. Our friend Sagar was in mood to party, and he started dancing. His energy was contagious and soon everybody was on the dance floor. All the trans men got to be DJ for the night, and we kept playing our party songs without any hindrance. People started coming one after the another and all of them joined us on the dance floor. After that, some of us continued dancing, while few started chit chatting.At one point, a few trans men talked about their fears, how they overcame the normative demands of the society, and started accepting themselves and each other.

The day was a sublime one consisting of so many different things all at the same. It was a great space for people to share their experiences, their struggles, coming out journeys, and life beyond gender and sexuality. As with most parties, there were moments when our event did not go as we planned. However, even these unplanned ventures were another kind of fun.

The whole experience gave us many things to learn, like. And we hope this energy continues for future endeavours as well!

All images courtesy of the author.