Being A Queer Sikh In India: My Story Of Community And Belonging

Growing up in a Sikh family, I had always noticed around me – and even felt – the sense of community that comes with being a religious minority in a country like India. I noticed how every time I was out somewhere with my dad (who is a turbaned Sikh), other members of the Sikh community greeted him and were more cooperative. I also saw this reflected in the actions of my family.

Even though I was born in this community, I often do not share the common concerns and beliefs of the community. And that can be alienating.

The time I was questioning my religious beliefs was also the time I was coming to terms with my sexual orientation and thinking about coming out. Understandably, it was not a very smooth period and I was often overcome by anxiety. In an attempt to do something about this, I called a psychologist who is an active member of the community (I had emailed him a month earlier but did not have the courage to make the call until then).

He was very welcoming. He listened to me rant with patience and had some great insights to offer that I couldn’t have thought of on my own. He changed my perception of coming out, and I look up to him to this day.

This was the first time I felt a sense of community. It fully sunk in that there were millions who had gone through what I was facing right now, and that a great number of people work every day to make this country a better place for queer youth. Quite simply put, it felt like someone had my back. 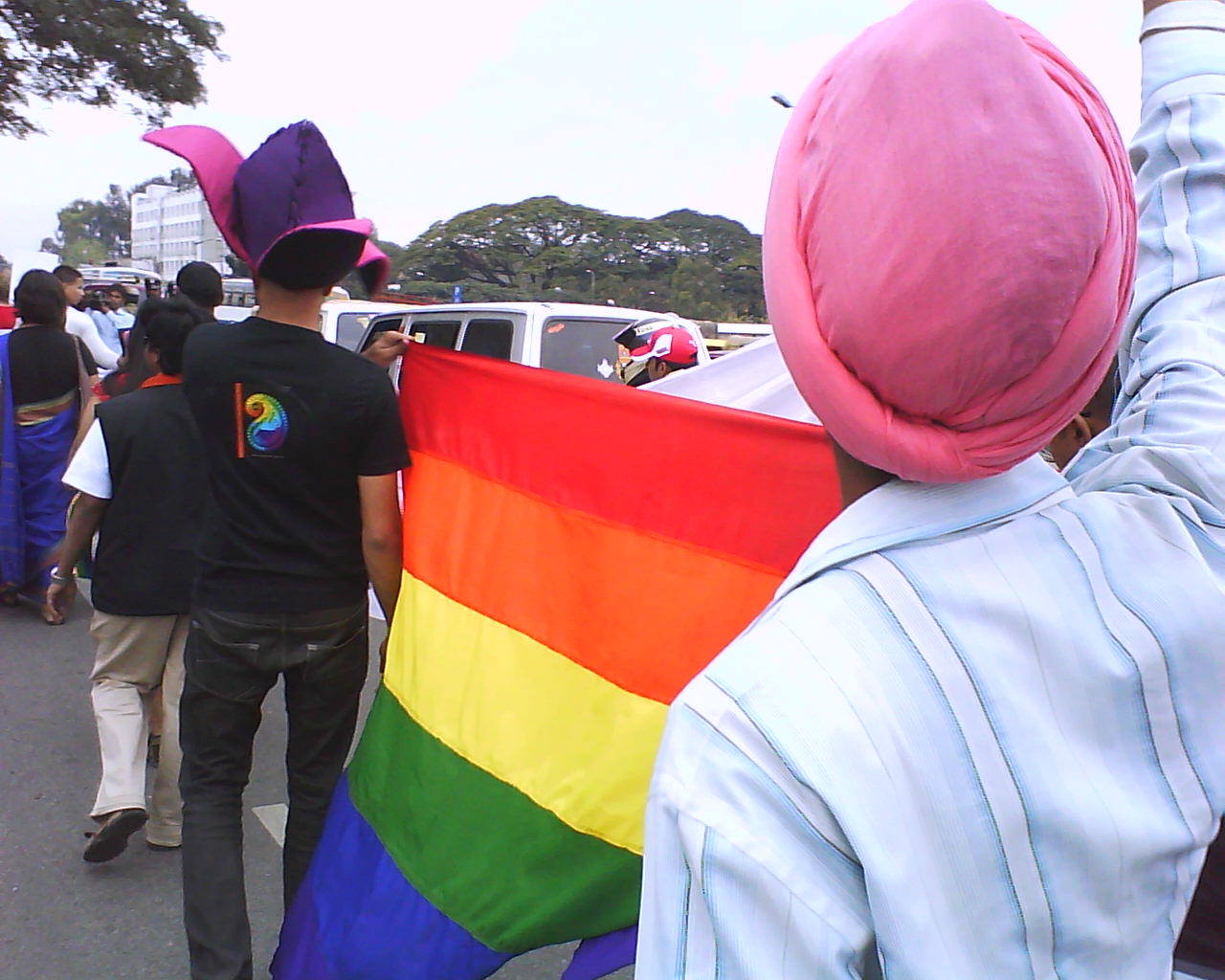 The second time I felt this sense of community was on the day “Sisak” was screened in my city. It was raining heavily that day, but I really wanted to go. Neither I nor the rickshaw puller, however, were sure of the route, and we stopped by to ask for directions from a street vendor.

A car pulled up at the same time and asked the street vendor for directions to the venue. I asked the driver where he was going and told him that I was headed to the same place. It might sound trivial but in that moment I felt a change of energy.

Realising that the person I was talking to could be an ally or even possibly a member of the community was a great feeling. The guy even offered me a ride to the location, but owing to the rule ingrained by my parents to never take a lift from a stranger, my first instinct was to refuse the kind offer and so that is what I did. I missed the “Sisak” screening that day, but I still remember it in a positive light due to this seemingly small but important interaction.

These two incidents gave me a sense of belonging and I am so proud of members of the community who work towards creating safe spaces and making everyone feel welcome. Most queer individuals start from a place of uncertainty, confusion, and at times internalised homophobia/transphobia. Pride parades, for this reason, hold great significance, as queer people who are out get to celebrate their journey towards self-acceptance, and those in the closet are sent an empowering message of hope.

This year, Delhi is going to celebrate its 10th pride parade. With the turn out increasing each year and with what the Supreme Court had to say about section 377 in its Right to Privacy judgement, there is enough reason to be optimistic. Happy Pride!

What are your experiences of being queer, and tackling heteronormativity?

Email us your Pride stories at duqueercollective@gmail.com. You may choose to write under a pseudonym!