Building to the Russian World Cup 2017

The Fifa ball (Addidas Telstar 18 ) for World Cup in Russia in 2018 has been revealed by the one and only Messi marking the start of the World’s Biggest event.

What’s the use of biting your nails in front of the Television if Argentina is not passing the ball around, Brazil not dancing to the tunes..and Germany with their prowess not attacking their opponent with utmost cruelty?

The tensed moments got over when Argentina finally clinched a spot in the Russia World Cup 2018 with Messia coming to the party at last but definitely not late with a hattrick.Even the Non-Argentine supporters all around the world were excited to see Argentina clinching the berth.

Among the top teams yet to qualify is Italy who will face Sweden in the nail-biting qualifier and are only among the previous World Cup winners, not secured their place yet. 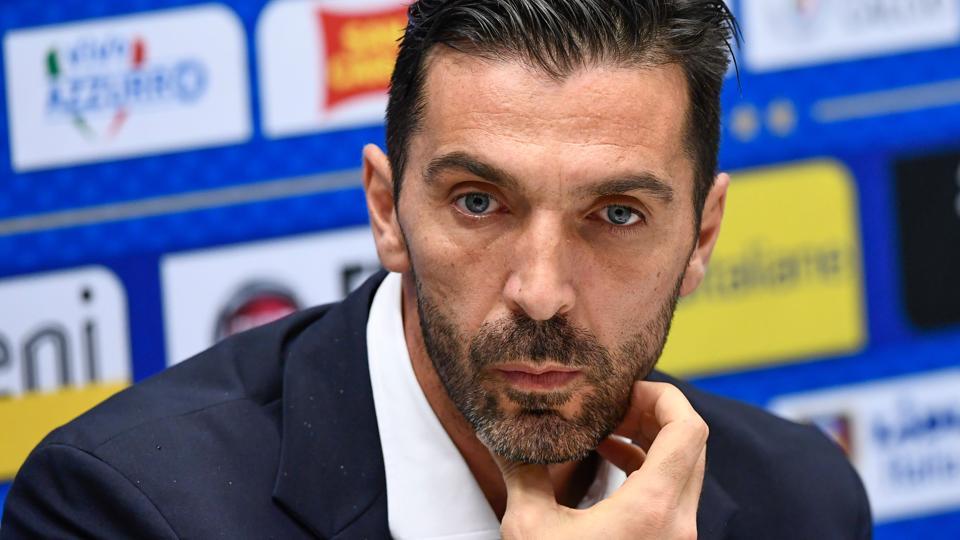 Will Buffon make it to his last World CuCup?

The big ones losing out in the race are USA and Chile and will be missed.

Everyone will love to see and support Iceland with a population of around 3.5 lakhs and have played the UEFA Euro Quarter Final before losing out to the mighty France at 5 to 2 scoreline.

Super Eagles will also like to put up a brave performance after Nigeria’s World Cup 2014 campaign ending at a loss at the hand of France in the round of 16.

The jubilant England team will also be a treat with their young guns capturing the Youth World Cup in India, their future looks promising.

Among the other qualified teams, it will be interesting to look at the performance of Uruguay, Senegal and Asian powerhouses of Japan and South Korea.

Last but not the least the breeze will flow around the world with Messi and Ronaldo playing for last time in a World Cup, trying to bold write their already scribed name in history.

How To Make Your House Look Like A Million Bucks

Life of Bahujans in Brahminical Schools