Rain patters down on the roof. Underneath, there’s a dark, cold and isolated room, with its bleak fluorescent light. She leans against the wall and puts her head in her hands. What was she thinking? Unbidden and unwelcome tears pool in her eyes. Why was she crying?

She sinks to the ground, angry at herself for this senseless reaction. Drawing up her knees, she folds in on herself. She wanted to make herself as small as possible. Perhaps the pain, which made little sense, would also become smaller with her.

Placing her head on her knees, she lets the tears fall unrestrained. She’s mourning something that never was, along with her dashed hopes, dashed dreams, and dashed expectations.

She’s depressed over the loss of something she never had. Her soul full of guilt, she feels dejected and wants to remove herself from the society. She’s isolated and trying to harm herself.

Can the guilt from a mistake lead to the kind of depression that can end one’s life? 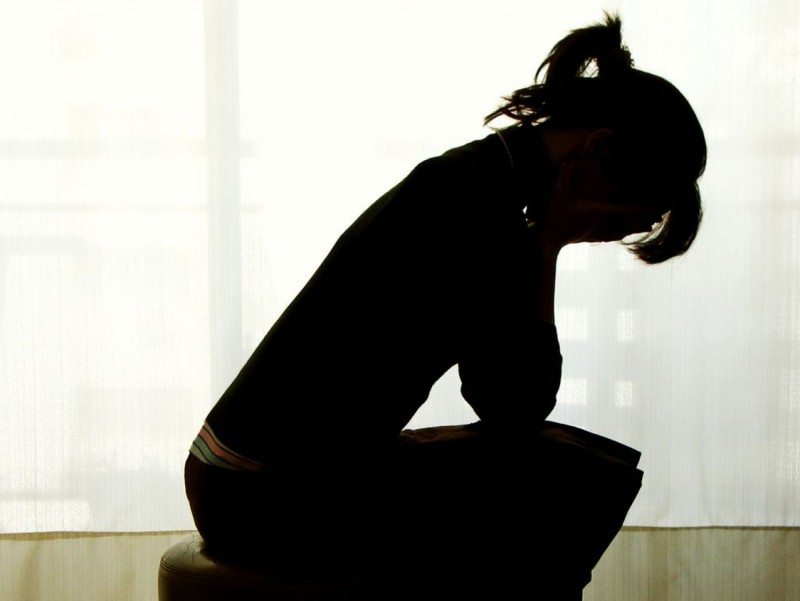 Feeling the ‘blues’ or being ‘down in the dumps’ is quite common among adolescents these days. They feel that life is not fair or that things ‘never go their way’. The confusion, restlessness and the headache all settle down in the form of question marks in their heads. They lay awake, frightened and utterly unable to keep still through the dreadful hours. These dark nights never seem to end for them.

Those of us, who have never had to go through this, can never feel our hearts twitch, our ears full of white noise or a buzz in our stomachs.

We often see depression as a nervous breakdown. This emotional and mental disorder needs special attention. Though depression is very common in this era, it is usually seen as a taboo disorder. People don’t even like to talk about it.

Things get worse when those suffering from depression don’t find love, care and affection from their loved ones. In this topsy-turvy world, they need someone to talk their heart out to – someone to stay with them and love them.

They need an encouragement towards living and loving themselves again. They need someone to teach them as how to try hard to clench on to whatever’s around just to stay afloat against the tidal waves of life, even when life tries its best to drown them in their own miseries.