By Aarambh India in Gender-Based Violence

In July, two Mumbai boys aged 10 and 13 passed away after committing suicide. It was later confirmed they were sexually assaulted.  A fortnight later, a 16-year old boy filed a complaint against 15 boys who were brutally gang-raping him repeatedly for one year. These cases briefly brought to the forefront conversations around sexual abuse of boys.

As an aspect of gender violence, it has been constantly under-reported and under-recognised. This only goes on to add to the belief that male children cannot be survivors of sexual abuse. In fact, during our training, when we ask the community members if boys can be abused or not, we are greeted with confused looks and mostly a resolute ‘No’.

Reality: Boys can also be survivors of child sexual abuse.

There is readily available data from across the country and the world that clearly posits that boys are almost equally at risk as girls. In this post, we look at the oft-quoted statistics from the 2007 report on child abuse in India by the Ministry of Women and Child Welfare. Only this time our focus is on data related to boys who have survived sexual abuse. 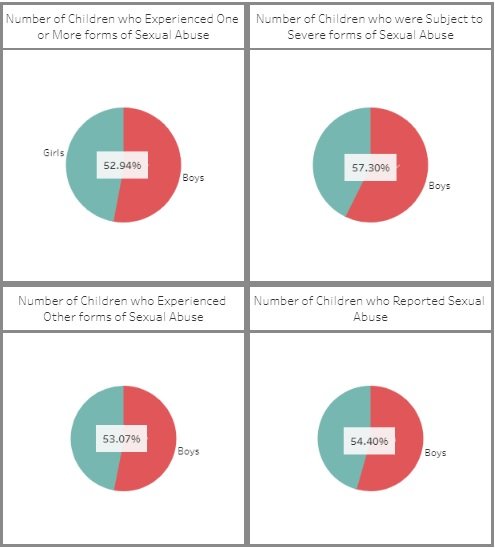 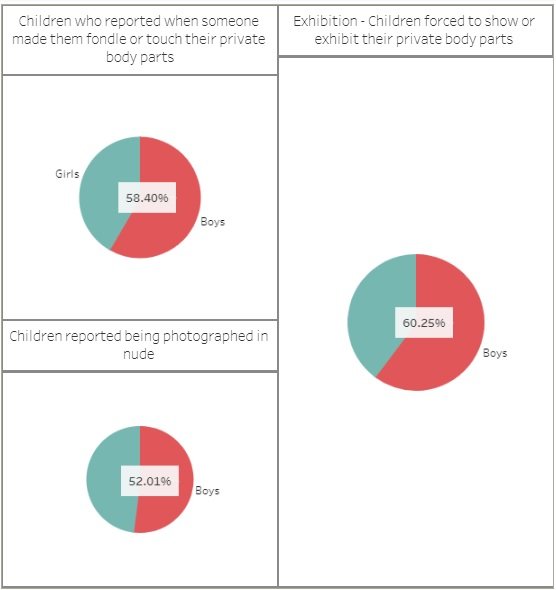