We Celebrate India’s Success In Landing On Mars, But Still Won’t Marry A ‘Manglik’

By Omkar JP in Society

It’s very surprising that even after studying till post-graduate level, when it comes to marriage, many of us still cling to centuries old practices like horoscope compatibility checks.

After investing more than 10 years of life in the science field, when it comes to its practical application in life, we think no different than those who don’t study science. Some science students turn arrogant due to the huge salary they get from a young age (especially true for those in IT). But this hides the hypocrisy in their behaviour. Those who have to struggle are treated as having no opinion.

It is true that expertise over academic/field knowledge need not indicate a person’s overall maturity, but total bankruptcy in practical scientific temper shows a biased development of personality. At one end, we celebrate ISRO’s success for Mars landing and at the other end, we deny marriage proposals because of a manglik issue. We just subscribe to our parents’ viewpoints. We don’t even want to think what exactly manglik means and how a distant celestial planet is going to affect our married life. All our grades and marks in our academic careers become purely theoretical. 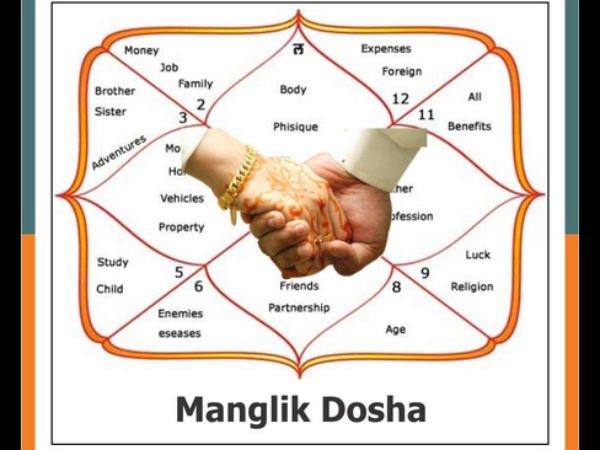 It is a big failure on the part of our teachers and academic institutions whose sole barometer to measure the development of students is via marks. This results in a person becoming only ‘literate’ instead of educated.

Our Indian culture teaches us to respect the elders in our families and listen to them, but rigid interpretation of this thought has caused more harm than benefit. When you deny the basic law of science – questioning everything and asking for demonstrable evidence – you are digressing from the basic developmental characteristics of homo sapiens.

Your absence of faith in the knowledge you gained over time and the lack of courage to stand by that knowledge makes all these traditions linger on in society for eons. If highly educated individuals themselves can’t stand against regressive traditions in society, we can’t expect society to keep pace with developments in advanced countries.

The double standard involved in enjoying the materialistic benefits from studying science but humiliating it when it comes to age old traditions has serious negative implications for India’s future prospect to be world power.

Renaissance Of Existence: Life In The Pandemic