Men Also Want To Be Pampered And Hugged, Why Should We Be Ashamed About It?

By digjoy samanta in Society

So, should it actually be like that? Or are we missing something in our lives?

Well, according to me, the answer is no. Surprising? Guys are supposed to suppress what they feel. Being ‘manly’ is all about keeping your feelings intact. So what’s the problem? The problem is that this mindset is actually setting up the stage for a volcanic eruption of feelings.

It might help us to cope with stress but actually, we are piling up needles in the carcass of our mind. Yes, they hurt you and ultimately can kill you. So should we be like active volcanoes? The answer is yes, but only for those who can genuinely feel and understand us, like our parents and close friends. 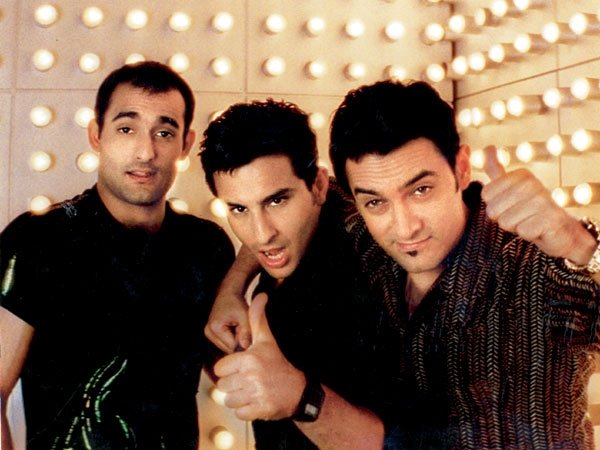 We might not admit it, being men, but yes, we do crave being loved, pampered and most importantly hugged at times by our friends even though they might be guys. That’s not being ‘gay’ – it’s about accepting the fact that yes, things do go wrong for guys sometimes and sometimes, we need someone to tell us that everything will be all right soon.

We also need someone who listens to us and understands us at times when we are away from home. Relationships can be an answer but not always. Somethings, it helps to talk to another guy. Yes, us guys have this feeling of what I would call ‘bromosexualness’ and it’s not wrong.

We are like brothers who can understand each other. So yes, terming this behaviour as ‘sissy’ is wrong.

Now, I could have written further, but I would appreciate if you take your time out and blurt out what you feel exactly to that one person who is available in physical proximity, and yes, with a cup of coffee to make things awesome. Because happiness increases exponentially when you share it with people while problems and depression and sad moments decrease in intensity as you share the load.

Most importantly, by sharing, you get some of the best solutions for life.

One last important thing: what if the world judges me? Trust me, the world won’t care for your problems but a close friend would.

Loneliness, Work From Home, Insomnia: Challenges In The Pandemic That Have Affected Our Mental Health